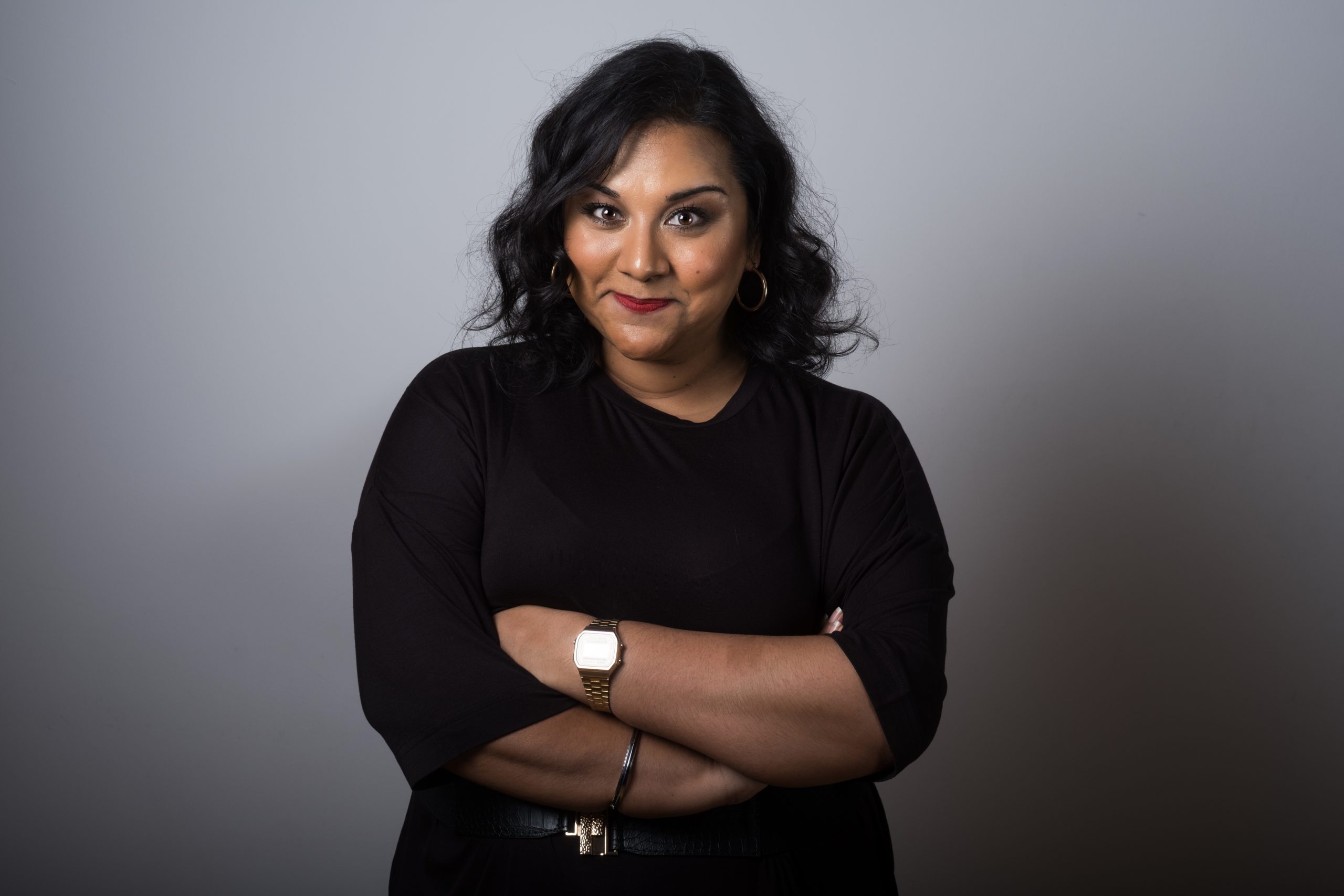 OUTWITTING THE DEVIL
When: Until Saturday November 27
Where: Sadler’s Wells, Rosebery Avenue, London EC1R 4TN
What: The Akram Khan Company presents an epic dance piece about ritual and remembering in the midst of our ever-changing planet.
www.sadlerswells.com

BOTOWN – THE SOUL OF BOLLYWOOD
When: Saturday November 27 – Sunday November 28
Where: 2Funky Music Café, 23 New Park Street, Leicester LE3 5NH
What: A concert featuring the acclaimed multicultural soul band that reboots Bollywood classics with a shot of late 1960s soul and funk, taking audiences on a musical journey from Memphis to Mumbai.
www.fatsoma.com

JUBIN NAUTIYAL
When: Friday December 10 and Saturday December 11
Where: SSE Arena, Arena Square, Engineers Way, London HA9 0AA & Morningside Arena, 31 Charter Street, Leicester LE1 3UD
What: The popular Indian singer behind songs such as Lut Gaye, which has been viewed over a billion times on YouTube delivers a hit-filled concert with a full live band.
www.ticketmaster.co.uk

EVENTS
MY HOUSE MY BARI ‘71
When: Until Tuesday December 14
Where: Kobi Nazrul Centre, 30 Hanbury Street, London E1 6QR
What: A free exhibition celebrating the 50th year of Bangladesh’s independence. Artist Rahemur Rahman and young people from ‘A’ Team Arts, and Tower Hamlets schools, recreate a living space depicting the homes of the British Bangladeshi community in 1971.
www.towerhamlets.gov.uk

BOLLYWOOD & BHANGRA DINNER
When: Sunday November 28
Where: Kanishka, 17-19 Maddox Street, London W1S 2QH
What: A dinner and dance event that will serve delicious Indian food to the backdrop of big Bollywood and bhangra hits through the years.
www.eventbrite.com

SINGLE MUSLIM PROFESSIONALS SPEED DATING
When: Monday December 6
Where: Pizza Express, 99 High Holborn, London WC1V 6LF
What: Speed dating event for Muslim professionals aged 23-35 years old. Women will be seated, and men will rotate between tables every six minutes. At the end of each date, guests mark on their scorecard whether they would like to see that person again.
www.eventbrite.com

THEATRE
LIFE OF PI
When: Until Sunday February 27, 2022
Where: Wyndham’s Theatre, 32-36 Charing Cross Road, London WC2H 0DA
What: Theatre play based on Yann Martel’s Man Booker Prize-winning novel of the same name, which revolves around the sole human survivor of a shipwreck struck on a lifeboat with a Bengal tiger, as they battle to survive an epic voyage across the ocean. The cast includes Hiran Abeysekera, Mina Anwar, Nicholas Khan, Payal Mistry and Raj Ghatak.
www.londontheatre.co.uk

MRS KAPOOR’S DAUGHTER’S WEDDING (REBOOT)
When: Saturday November 27
Where: Beck Theatre, Grange Road, Hayes, Middlesex UB3 2UE
What: The acclaimed stage comedy makes a rebooted return and invites audiences into an Asian household preparing for a wedding, but this time with social distancing, Zoom events and adapting to the new normal.
www.becktheatre.org.uk

TEZ ILYAS: THE VICKED TOUR
When: Sunday November 28
Where: The Stoller Hall, Hunts Bank, Manchester M3 1DA
What: A brand-new stand-up show with the comedian, TV personality and author, as he uses his trademark silly, smart, and subversive humour to celebrate all that we still have.
www.tezilyas.com

SINDHU VEE: ALPHABET
When: Sunday November 28 and Tuesday November 30
Where: The Plowright Theatre, Laneham Street, Scunthorpe DN15 6JT & The Lemon Tree, 5 W N Street, Aberdeen AB24 5AT
What: A brand-new stand-up show with the popular comedian about the hair we want, the friends we have, and living the vast difference between virus and viral.
www.sindhuvee.com

SUKH OJLA: LIFE SUKHS
When: Thursday December 2
Where: The Top Secret Comedy Club, 170 Drury Lane, London WC2B 5PD
What: Acclaimed stand-up comedian Sukh Ojla continues her solo tour of the UK with her show, where she talks about subjects, including mental illness, moving back in with her parents, identity and living a double life.
www.luventertainment.co.uk

HALF DAY INDIAN VEGETARIAN VEGAN COOKERY COURSE
When: Sunday November 28
Where: Hounslow, London
What: A trip to the local Indian shop to learn about ingredients will be followed by a practical hands-on cooking course, learning how to make a variety of vegetarian and vegan dishes, along with learning how to use spices to add a depth of flavour.
www.cookingwithmonisha.com