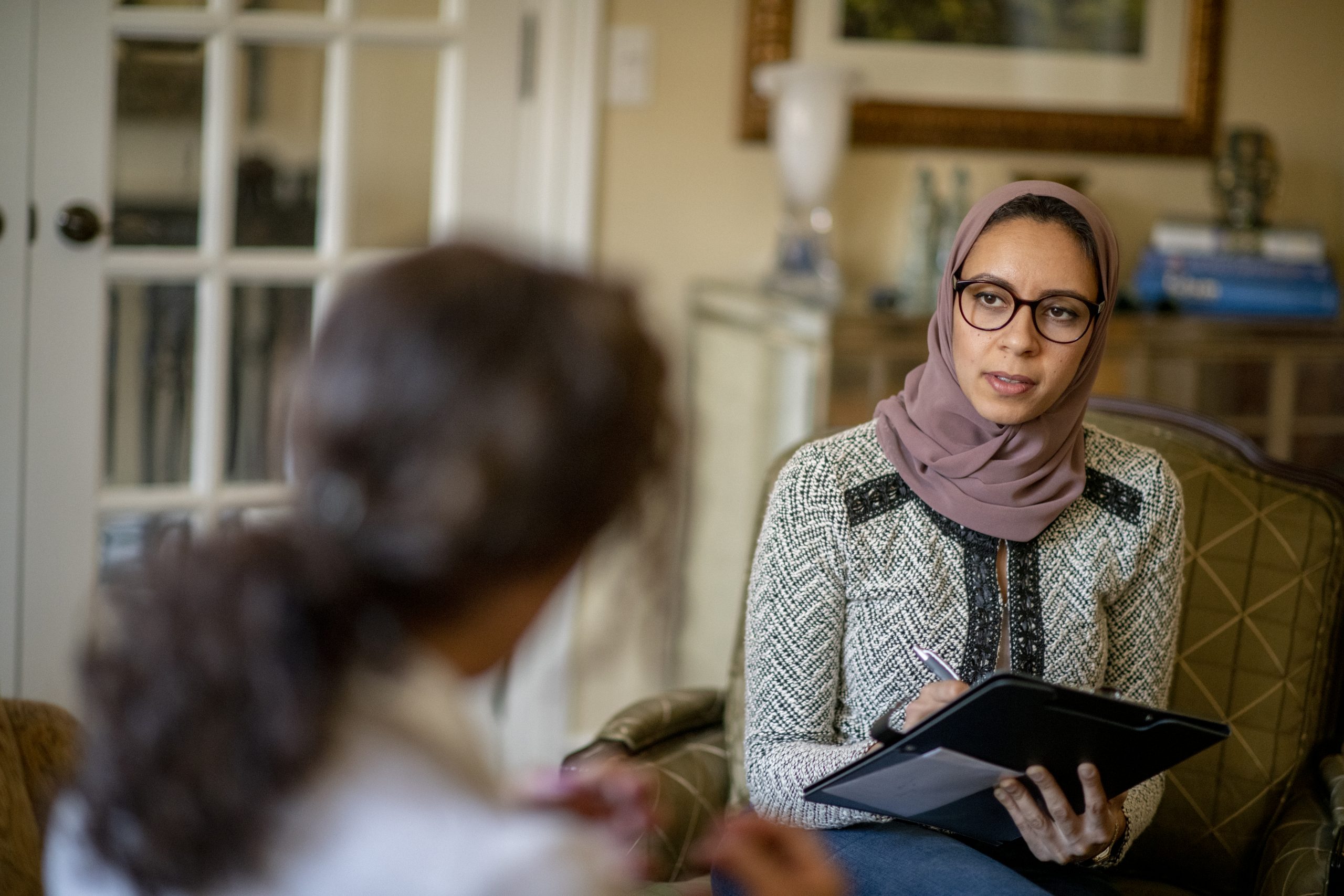 Six in ten ethnic minority psychiatrists have faced overt or covert racism at work – but only 29 per cent of these incidents were reported, according to the Royal College of Psychiatrists (RCPsych). More than a quarter of BAME psychiatrists said the racist incidents had affected their health.

Dr Rajesh Mohan, consultant psychiatrist and presidential lead for race equality at RCPsych, said experiencing racism and discrimination in the workplace can have a “huge impact” on staff. It can affect staff morale, self-esteem and can cause stress, anxiety and depression. It could even
impact their working ability, he added. “People who experience racism or discrimination at work may underperform because of that; they may get into more trouble because of the stress they’re experiencing and not getting the right help,” he told Eastern Eye. “It can be such a vicious cycle.”

Senior consultant psychiatrist Dr JS Bamrah believes the statistics are the “tip of the iceberg”. He referred to previous research from the BMJ, which found that incidents of racism started in medical
school. “It starts in the medical school years, then creeps into training, and becomes embedded into the system,” he told Eastern Eye. “It is not acceptable.”

However, Dr Bamrah admitted the findings were “unsurprising”. The level of racism and discrimination within the healthcare sector has been known for some time, he said. “I’m very grateful that the college
(RCPsych) have picked this up, but the statistics have been there for years,” the national chairman of BAPIO (British Association of Physicians of Indian Origin) said. “We don’t want any more surveys,
we don’t want any more inquiries – we would like to see some action.”

Although reluctant to divulge specific details, Dr Mohan admitted he had faced racism throughout his career. The experiences have made him question his abilities and whether to apply for a particular job, he said. “It makes you feel that the organisation is not getting everything they should from you because it’s not utilising your talent or abilities,” he said. “A lot of these things can compound each other.”

He reported one incident – but it did not progress, and no action was taken. His experience was reflected by those surveyed in the poll, as 55 per cent of respondents said reporting a racist incident resulted in no change.

Dr Mohan believes a lack of confidence in the system could cause unwillingness to report racist incidents. They may have experienced discrimination previously, he explained, but found no system would redress them. “If you report something, you expect something will be done,” he said. “But maybe that hasn’t happened, and people therefore don’t have the confidence in the systems to report them.”

Dr Bamrah believes some may fear they will be branded “troublemakers” if they complain, potentially jeopardising their career. “Many don’t want to seen as a disruptive influence within their department,” he explained. “So, many do keep quiet. They may talk about it in their own groups, but don’t want to make it formal.”

However, the problem did not just lie within healthcare organisations – it is a society wide problem, Dr Mohan said. To tackle the issue, RCPsych has called for mandatory training specifically covering the impact of unconscious bias on decision making and structural inequalities for all mental health staff. They also urged officials to record incidents and collect data on experience of discrimination across all stages of career progression. The organisation recently published an Equality Action Plan to help combat structural barriers faced by psychiatrists and trainees.

Dr Mohan emphasised the importance of a “good quality” complaint process, which is easy to access and is also sensitive to understanding discrimination faced by all minorities. “Knowing that complaints lead to resolution has to be done in a transparent and clear way, while respecting confidentiality, so that more people will have the confidence to raise an issue,” he said. “If the system is flawed, people won’t come forward to report.”

In response to the report, RCPsych president Dr Adrian James said: “We need to empower mental healthcare staff to report racist incidents while offering assurances that decisive action will be taken when they do.”

He added: “No one should ever have to suffer racism and discrimination at work, it not only affects their mental health but also the patient care they can provide.”

The RCPsych data is based on a survey of 233 respondents from a BAME background across the UK.