Stranger Things star Winona Ryder opens up on her break-up with Johnny Depp: ‘There’s this part of me that’s very private’

Ryder and Depp dated each other during the 90s. They met at the premiere of Great Balls of Fire in 1989. 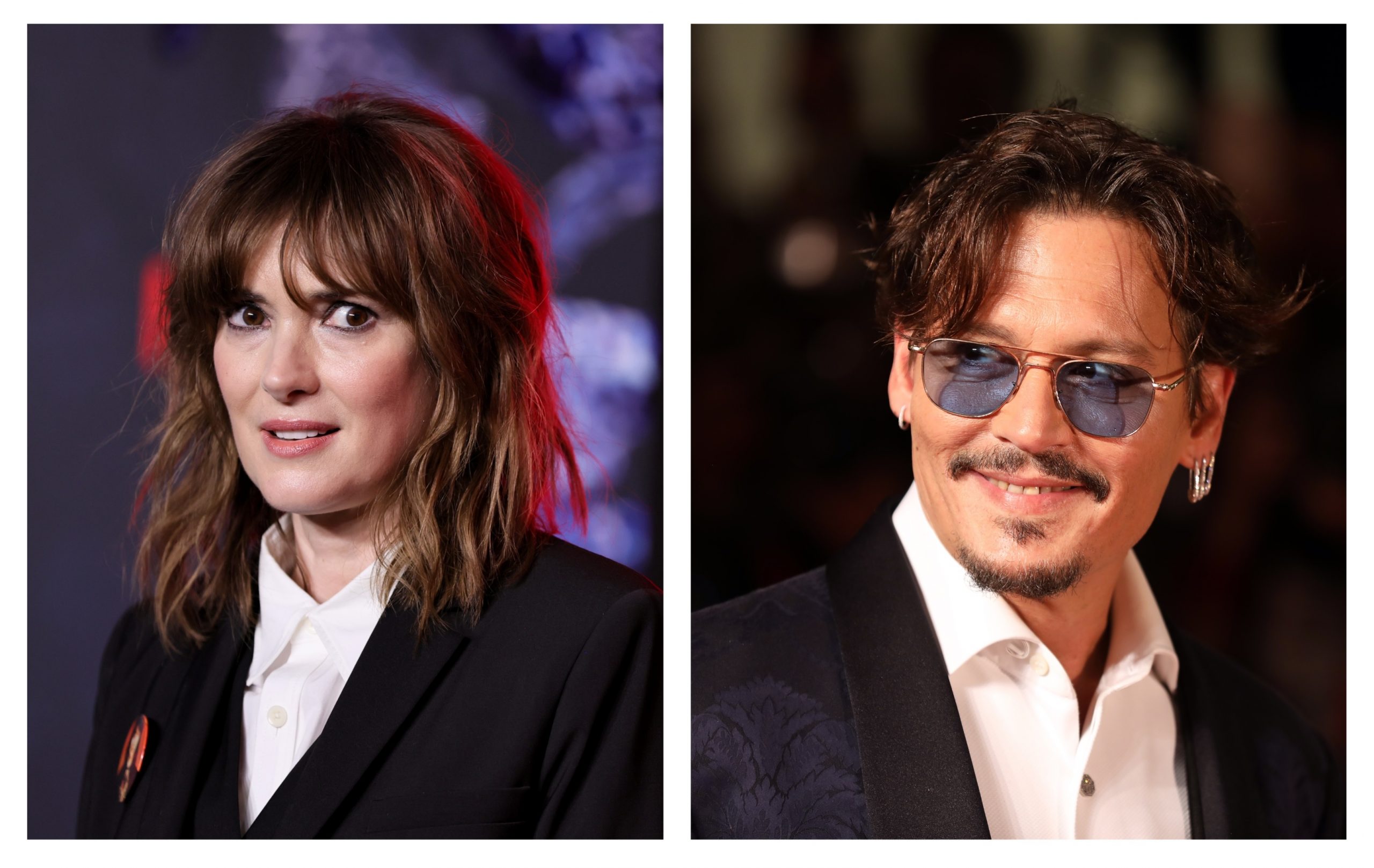 Winona Ryder, one of the leading Hollywood actresses from the 90s, who can currently be seen in Netflix’s globally successful streaming show Stranger Things, recently opened up about the dark phase she had to face after breaking up with Johnny Depp.

For those not in the know, Ryder and Depp dated each other during the 90s. They met at the premiere of Great Balls of Fire in 1989. Ryder was 17 and Depp was 26. They were engaged for three years before their relationship came to an end in 1993. Ryder has now opened up about the impact of the split on her life.

In an interview with Harper’s Bazaar, the actress shared the challenges and struggles she faced after parting ways with Depp. “That was my ‘Girl, Interrupted’ real life,” Ryder said referring to the 1999 film where her character is admitted to a psychiatric facility.

Depp even tattooed Winona Ryder’s name on his arm during those days. In his recent court hearing in the defamation case filed by Amber Heard, Depp told the court that he changed the “Winona Forever” tattoo to “Wino Forever” for his ex-wife.

She added, “I remember, I was playing this character, who ends up getting tortured in a Chilean prison (in the 1994 film The House of the Spirits). I would look at these fake bruises and cuts on my face (during the shoot), and I would struggle to see myself as this little girl. ‘Would you be treating this girl like you’re treating yourself?’ I remember looking at myself and saying, ‘This is what I’m doing to myself inside.’ Because I just wasn’t taking care of myself.”

Ryder revealed that Michelle Pfeiffer, who co-starred alongside her in the 1993 film The Age of Innocence, was among those who noticed it. “I remember Michelle being like, ‘This is going to pass.’ But I couldn’t hear it. I’ve never talked about it. There’s this part of me that’s very private. I have such, like, a place in my heart for those days. But for someone younger who grew up with social media, it’s hard to describe,” she said.

The actor credited an ‘incredible therapist’ to help her get out of that rut.