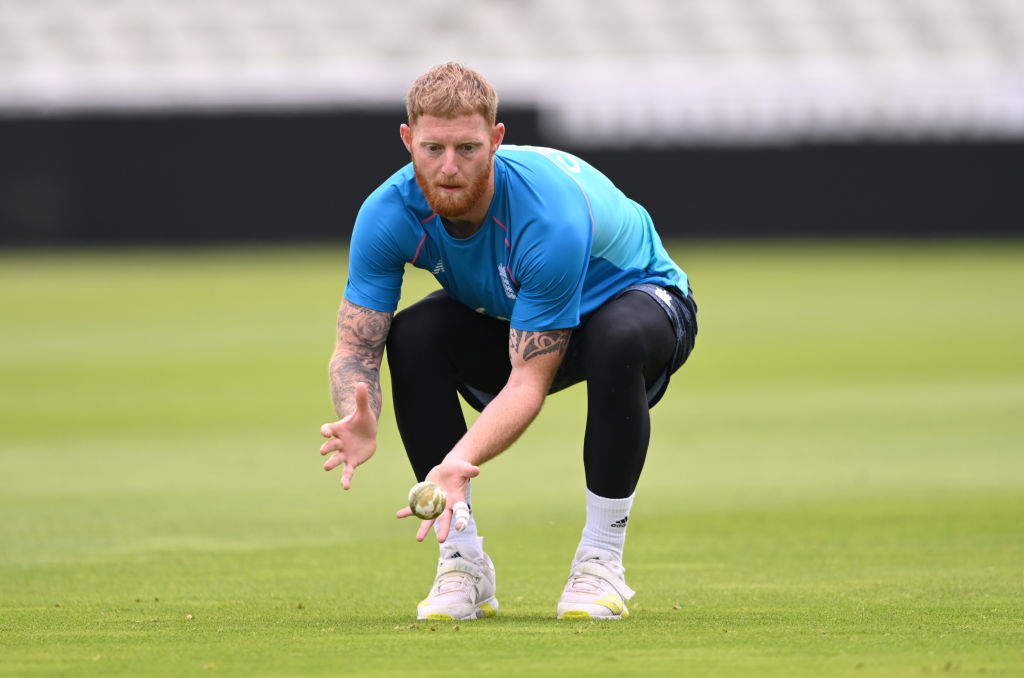 Stokes had taken an indefinite leave of absence from cricket for his mental wellbeing. (Photo by Stu Forster/Getty Images)

THE return of Ben Stokes to England’s squad for the Ashes tour will give them a better chance of winning in Australia but the allrounder will need time to rediscover his best form, captain Joe Root said.

Stokes had taken an indefinite break from cricket in July to focus on his mental health, while also recovering from a second operation on a broken finger, and was not included in coach Chris Silverwood’s initial squad for the series.

But the England and Wales Cricket Board said last month that Stokes would be available for the five-Test series, which is due to start on Dec. 8 in Brisbane.

“Obviously, it’s massive news,” Root said on Tuesday. “Speak to anyone within the game, whether they’d prefer to have Ben in their team or not, and everyone would say they would.

“Although we all know what Ben is capable of, we’re still managing expectations. He’s been out of the game a long time, he’s had a serious injury and he’s got a lot of work to do to get himself back to the Ben Stokes we all know.

“But if there’s one thing we can bet on with Ben it’s that he’ll do everything he can to ready himself and then put in performances that help England win games of cricket.”

Australia retained the Ashes in 2019 after the series ended in a 2-2 draw.