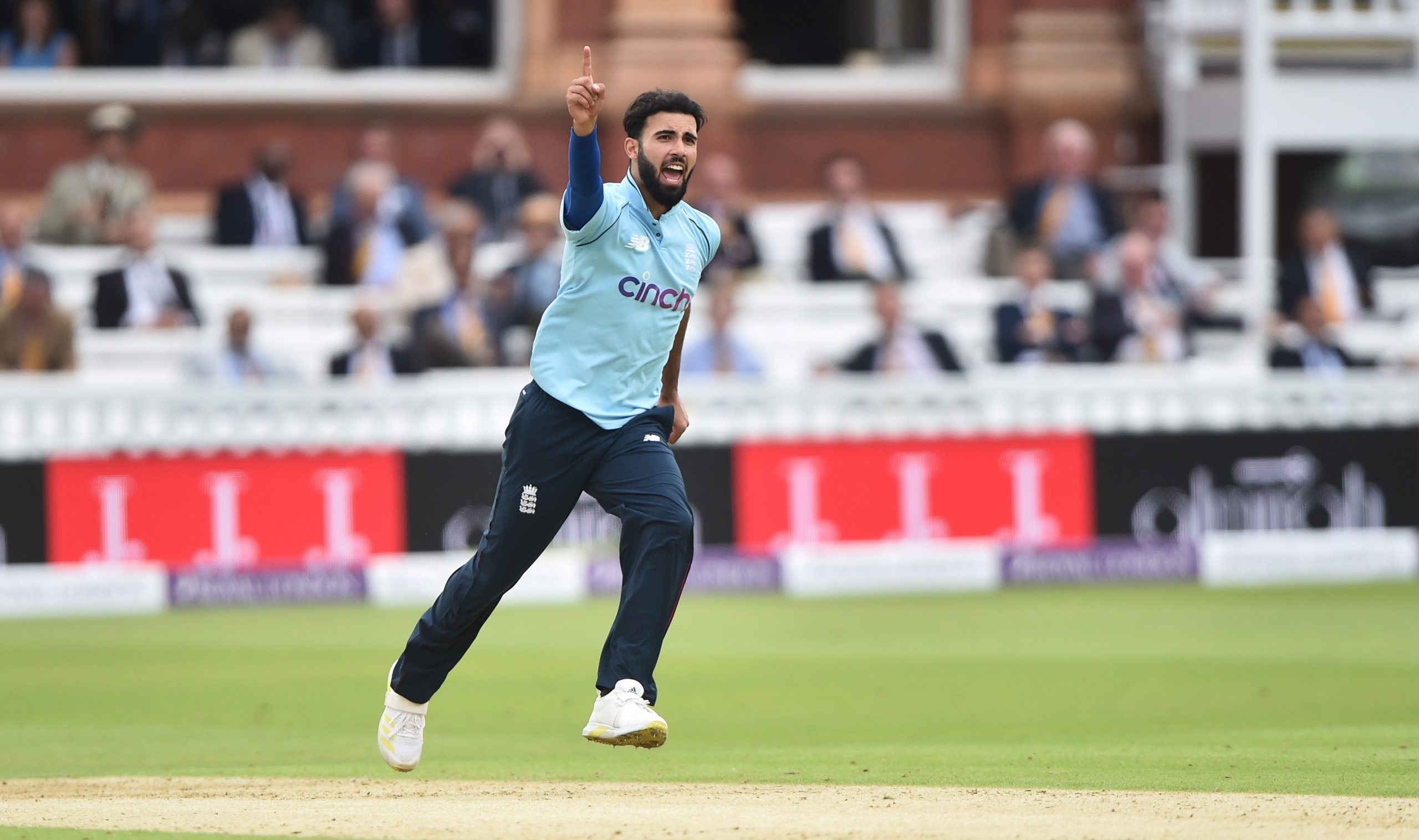 Ben Stokes says Saqib Mahmood’s dynamic impact with the ball for England against Pakistan will make the team’s established stars fear for their places when they return from coronavirus isolation.

Eoin Morgan’s first-choice one-day squad were forced to quarantine after a Covid-19 outbreak ahead of the series.

The 24-year-old took four for 42 and two for 21 in the first two matches against Pakistan, dismissing the world’s number one 50-over batsman Babar Azam on both occasions.

One more strong performance at Edgbaston on Tuesday, when England will look to sweep the series 3-0, will only increase his rapidly rising stock and could see him rocket up the pecking order.

“With the squad getting wiped out, the one positive was that we could see guys come who have been on the fringe and, for Saqi, coming in and being the senior bowler has done him the world of good,” Stokes, England’s stand-in captain, said on Monday.

“He hasn’t been fazed by anything, he’s been taking the new ball and I’ve asked him to come back on at crucial times in games where he’s performed really well.

“So from an individual point of view it’s done him the world of good and from an England point of view, it’s another player that lads will have to look over their shoulder for.

“Saqi seems to always want the ball in his hands. He loves every minute of it. He loves to be in those situations where he’s expected to be the man to change a game and he’s done it every time he’s bowled for me this series.

“Competition for places is always a great thing to have at any level so when you get a complete new squad and they have put in such performances, that really adds to the expectation that gets put on to the main guys’ shoulders when they come back.”