The film’s star Jr NTR congratulated Rajamouli on Twitter and said the filmmaker’s win at the NYFCC marks the beginning of his ‘journey to worldwide glory’. 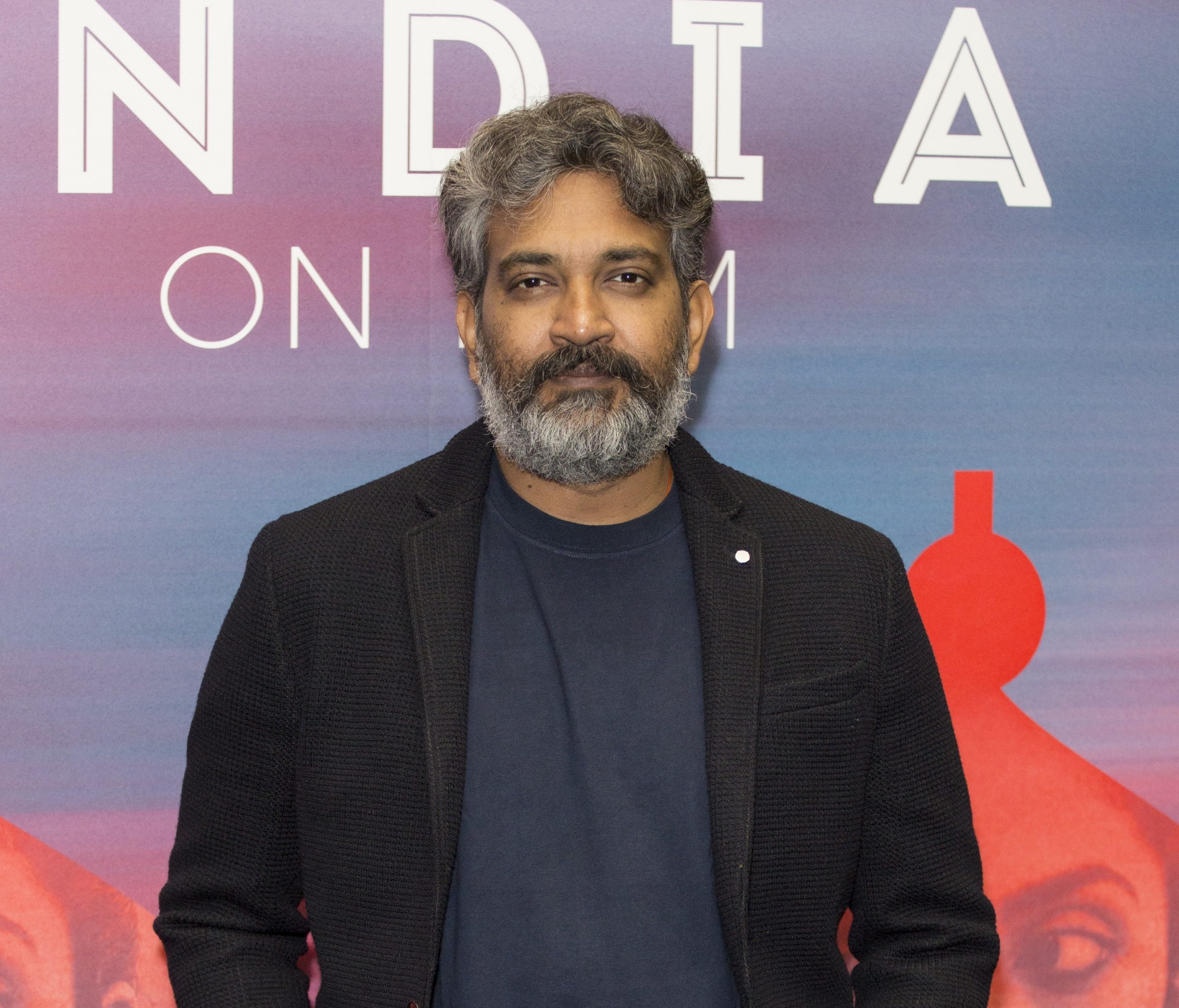 Filmmaker SS Rajamouli has bagged the best director award at the New York Film Critics Circle as his film “RRR” continues to make waves in the Western markets.

The winners were announced by the New York Film Critics Circle (NYFCC) on Friday night on its social media platforms.

The official Twitter handle of “RRR” also shared the news of Rajamouli’s win at the movie gala.

“@SSRajamouli wins the prestigious New York Film Critics Circle Award for the Best Director! @NYFCC Words can’t do justice to describe how happy and proud we are… Our heartfelt thanks to the jury for recognising #RRRMovie” read the tweet.

Jr NTR congratulated Rajamouli on Twitter and said the filmmaker’s win at the NYFCC marks the beginning of his “journey to worldwide glory”.

“It’s time for the world to know what I knew about you all along,” he added.

Released theatrically in March, “RRR” raised over Rs 1,200 crore at the global box office. The Hindi version of the film premiered on Netflix on May 20 and soon became the most popular movie from India on the streamer globally.

In the US, “RRR” is being distributed by Variance Films, which has mounted a substantial campaign to have the film recognised in the general categories including best picture, according to entertainment news outlet Variety.

The Best Actor award went to Colin Farrell for his performances in Kogonada’s “After Yang” and Martin McDonagh’s “The Banshees of Inisherin”.