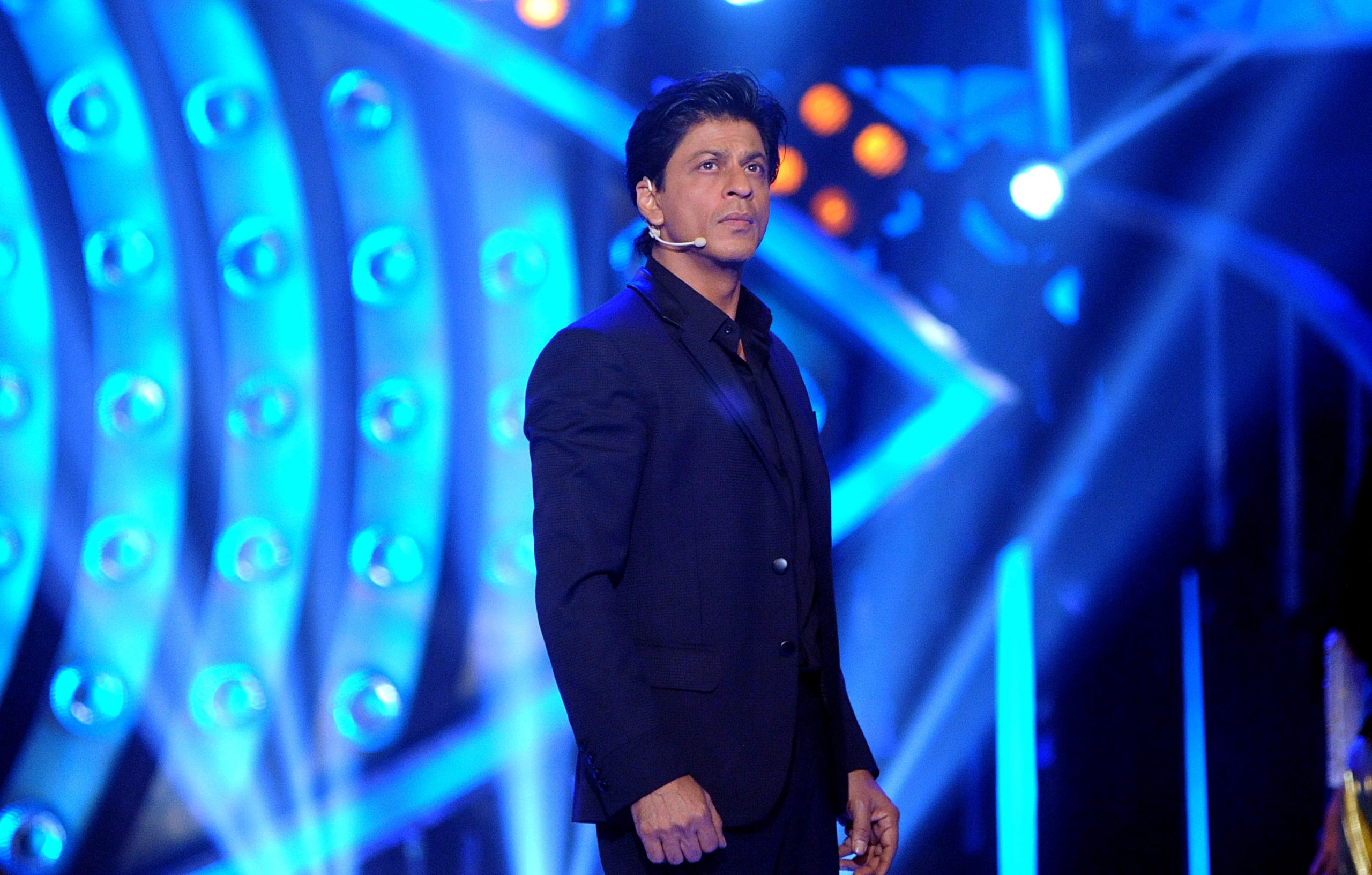 Last seen in his home production Zero (2018), Bollywood superstar Shah Rukh Khan is set to face the camera once again, after a long gap of almost two years. According to reports, he is playing the lead role in Yash Raj Films’ unannounced project Pathan, co-starring John Abraham, and Deepika Padukone.

Though the makers are yet to make an official announcement regarding the film, several media outlets report that the big-budgeted action entertainer will go before cameras in the month of November. Siddharth Anand, who last directed blockbuster War (2019) for Yash Raj Films, has come on board to call the shots.

If reports are to be believed, the first shooting schedule of Pathan will kick-start at Yash Raj Studios in Mumbai. Director Siddharth Anand will commence the first schedule with SRK, while Deepika Padukone and John Abraham are expected to join the team during the second schedule in January.

A popular entertainment magazine reports that the team has planned several high-octane scenes featuring SRK and John Abraham who have come together to star in a film for the first time ever.

“Like Siddharth’s previous outing War, Pathan will be a slick and stylish revenge drama. Since the film marks Shah Rukh and John’s first on-screen union, Adi and Siddharth have etched out dramatic scenes featuring them,” a source tells the publication.

Pathan reunites the hit pair of Shah Rukh Khan and Deepika Padukone after a huge gap of six years. The two actors were last seen together in Farah Khan’s heist-drama Happy New Year (2014), which turned out to be a huge money-spinner at the box-office. Before Happy New Year, the duo starred in Chennai Express (2013) and Om Shanti Om (2007). The Farah Khan directorial Om Shanti Om marked Padukone’s silver screen debut in Bollywood. 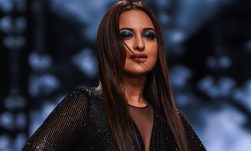 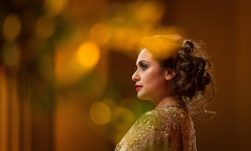 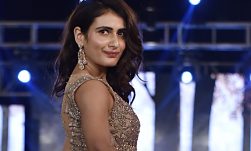