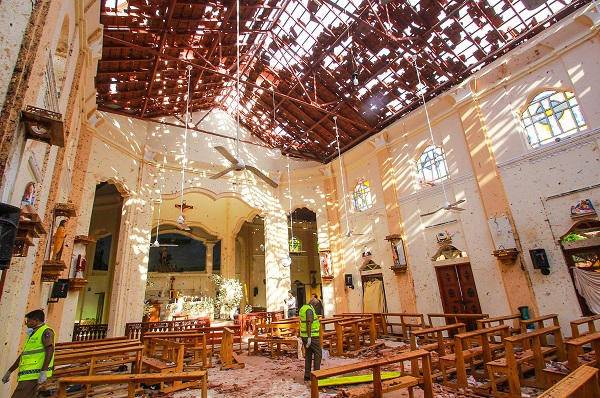 A Sri Lankan court on Friday (30) ordered the remains of one of the Islamist bombers in the devastating April suicide attacks to be reburied elsewhere after angry protests over the initial burial site.

Mohamed Nasar Mohamed Azad set off his explosives at the Christian Zion church, killing at least 25 people and wounding 100 on April 21 as six accomplices carried out coordinated attacks elsewhere — at least 258 people were killed in the wave, which was claimed by the Islamic State group.

None of the relatives or friends of the bombers had accepted the bodies of the attackers for burial, while Muslim clerics also refused to perform funeral rites saying the extremists’ actions were against Islam.

Police said the Zion church bomber’s remains were kept at the Batticaloa hospital morgue in the east of the country until Monday when they decided to bury him at a public cemetery, but this angered Hindu residents of the area.

“The magistrate today ordered us to exhume the body and take the remains back to the hospital mortuary,” a police official said.

“The district (civil) administrator has been asked to identify a suitable burial ground.”

Just over 100 people are still in custody in connection with the attacks. The government last week relaxed a state of emergency imposed shortly after the attacks.

The government blamed a little-known local group, the National Thowheeth Jama’ath (NTJ), of carrying out the attacks. 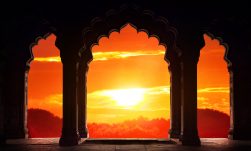 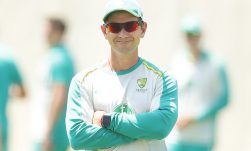