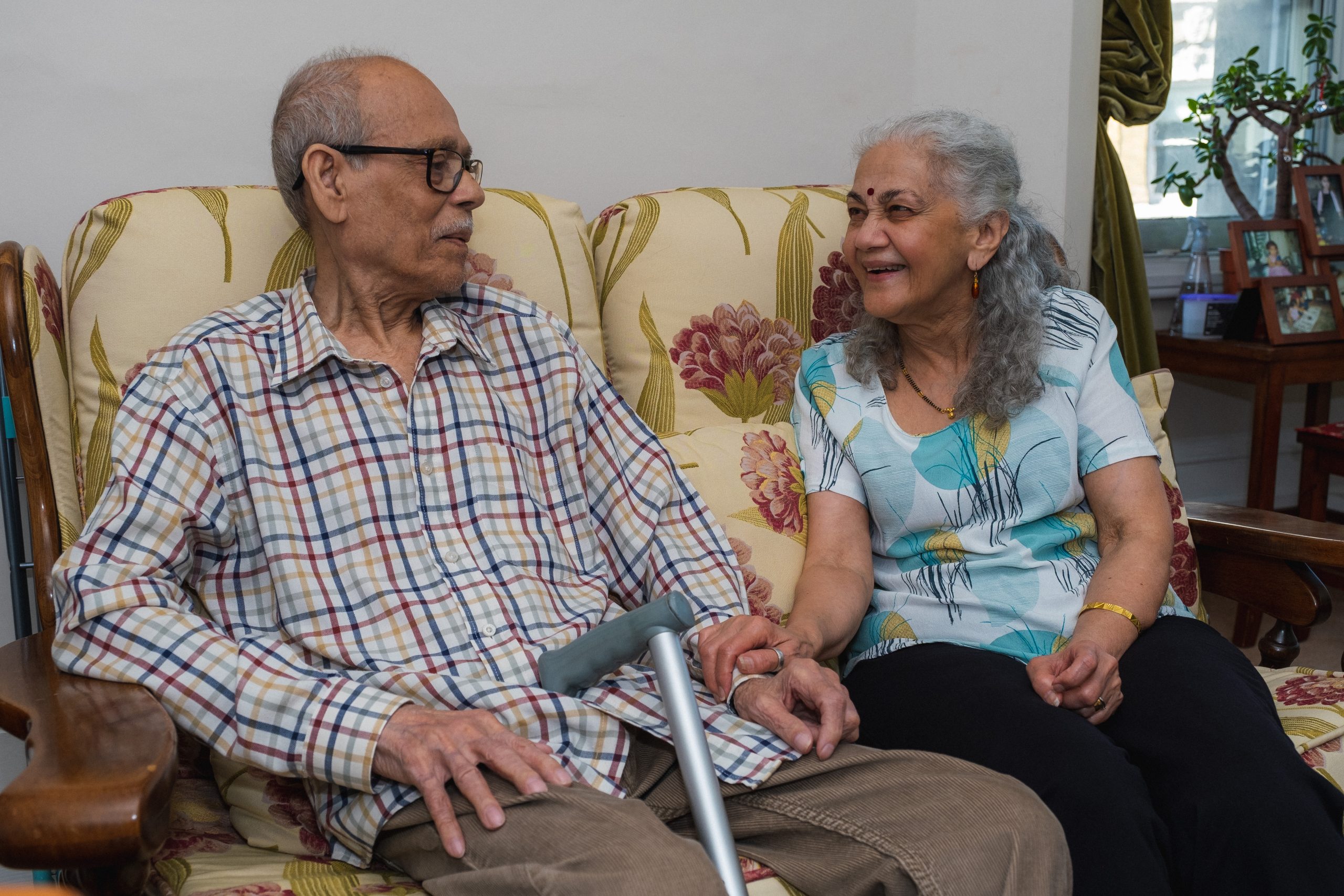 THERE are 6.5 million people in the UK who are carers, an estimated three in five who would be called to care for someone.

Carers Network is such local independent charity that has been providing specialist support to unpaid carers in central London since 1991.

Its vision is that every local carer is recognised and leads a healthy, fulfilling life with control over their caring role. Each year, Carers Network engages with over 5,300 unpaid carers in the City of Westminster, the London Borough of Hammersmith and Fulham and the Royal Borough of Kensington and Chelsea.

Carers Network supports carers in coping with their role, by providing training, advice, and community. 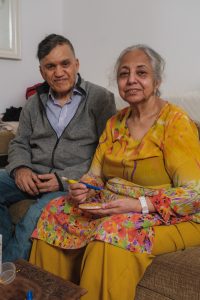 “We deliver Carers Hub services that include in-depth carers assessments, an information, advice and guidance service including a phone-line, carer-specific training and social activities like art classes, Zumba and going to the theatre.

Carers Network is waiting to hear from local, unpaid carers in the City of Westminster, the London Borough of Hammersmith and Fulham and the Royal Borough of Kensington and Chelsea. To make a referral online, use this form.