Sony to bid for IPL rights as part of Zee merger: report 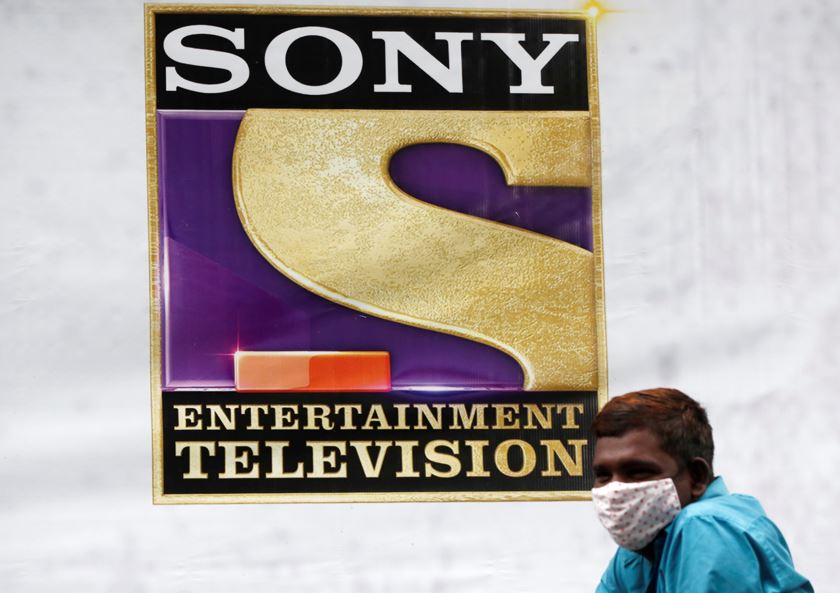 A man stands next to a banner of Sony Entertainment, outside a film set in Mumbai, India, September 24, 2021. REUTERS/Francis Mascarenhas

SONY and Zee Entertainment will bid for Indian Premier League cricket rights this month as part of a merger between the two, reported the Financial Times quoting people familiar with the development.

A bid for the 2023-2027 media rights for one of the world’s most valuable sports competitions would set up a battle with existing holder Walt Disney, which owns rival Indian media company Star India, the report added.

Other potential bidders include Facebook, which bid for the rights in 2017, Amazon and Mukesh Ambani’s Reliance Jio.

The IPL’s governing body, the Board of Control for Cricket in India, is likely to release the tender later this month.

“Definitely sports is one area which shall be looked upon keenly. It will not only widen our target audience, but also enrich our content offerings on digital platforms,” Vikas Somani, head of mergers and acquisitions at Zee, was quoted as saying by the Financial Times.

“With the cash infusion as proposed in the transaction terms, it gives us the firepower to go and bid competitively for these premium sports properties.”

The proposed merger was announced last week as India’s largest listed entertainment group faces a shareholder revolt led by Invesco, the US fund that wants to overhaul the board and force out chief executive Punit Goenka.

The Sony-Zee alliance, with about 75 news, entertainment, sports and movie channels in more than 10 languages, stands to become India’s biggest player, with a market share of 27 per cent outstripping that of Disney’s Star India, at 24 per cent.

“It’s an important deal at a very critical time when the India market is migrating from TV to digital. Sports are a huge, huge part of that,” a person familiar with the deal told FT.

Sony has a sizeable sports presence in India, broadcasting everything from international cricket matches to the Champions League football competition. The company acquired Ten Sports Network from Zee in 2016 and previously held the IPL rights before losing out to Star in 2017.

According to reports, Invesco, Zee’s largest shareholder with a nearly 18 per cent stake, this week took the company to court to force an extraordinary general meeting in its effort to remove Goenka.

Some investors have been frustrated with what they consider Zee’s underperformance and poor corporate governance under Goenka, whose father launched the company in 1991, the FT report said.