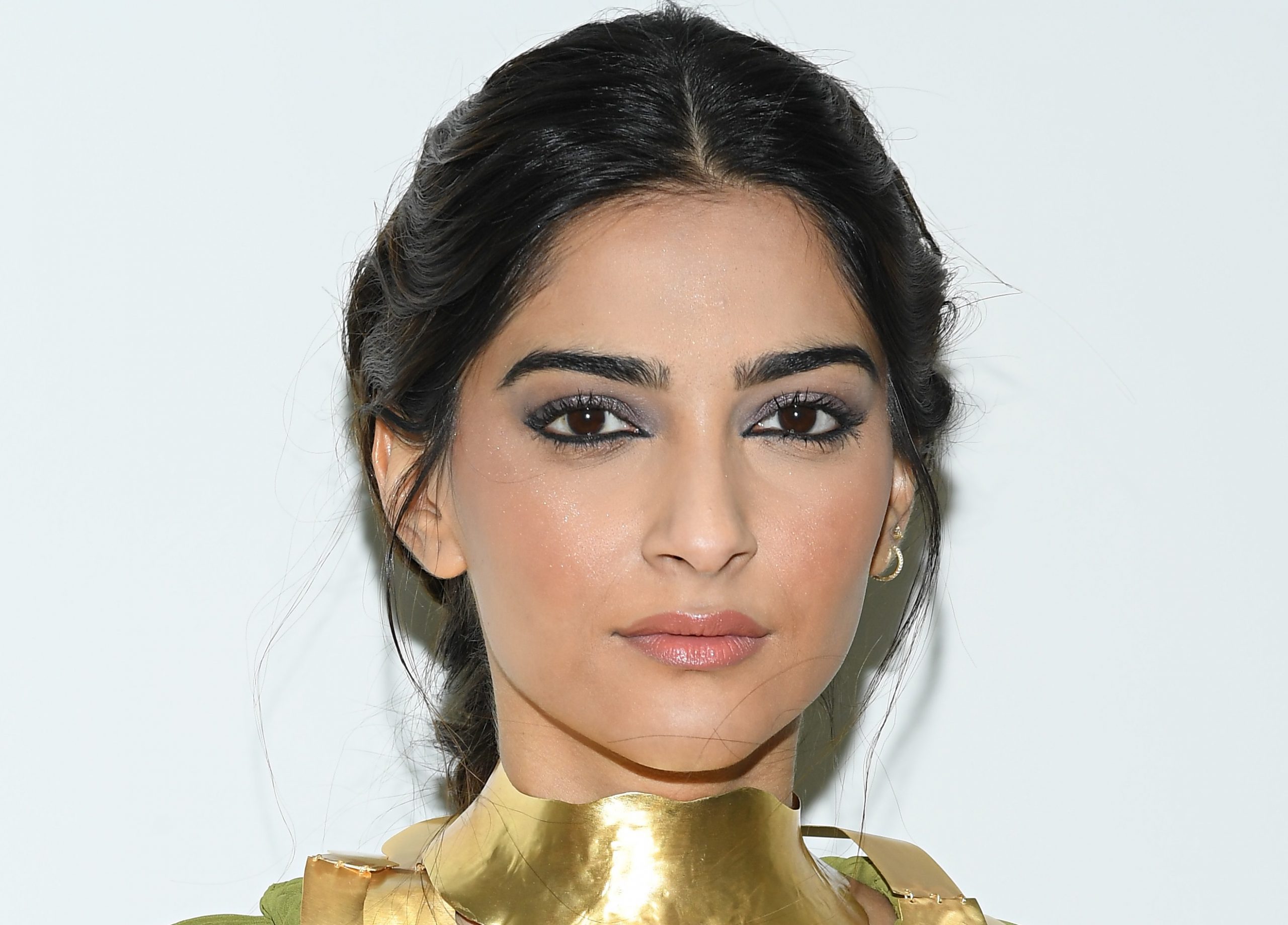 Sonam Kapoor, who made her silver screen debut with Saawariya (2007), has delivered several powerful performances over the years. Currently gearing up the release of her next thriller film Blind, the actress has caught everyone’s attention with her prep process. In order to slide into the skin of her character, Kapoor went through intense training for the film.

Giving a sneak peek into her process, the actress shared various BTS from the sets on her Instagram handle. From understanding the nuances of her character with director Shome Makhija to bruising her arm amid the shoot, the actress surprised fans with her passion.

Interestingly, this is not the first time that Sonam Kapoor dove deep into her character. For her ground-breaking role Zoya for the film Raanjhanaa (2013), the stunner learnt and rehearsed street plays with the student theatre society in Delhi to look authentic as a student activist on screen.

While for her highly acclaimed performance in and as Neerja (2016), which earned her a National Film Award, the actress spent a lot of time with the late flight attendant’s family and friends. Not just that, she spent hours watching videos/commercials of Neerja Bhanot to get her mannerism correct.

Similarly, for The Zoya Factor (2019), apart from reading the novel on which the film was based, the powerhouse performer went ahead and sat with the author to have a better understanding of her character.

Known for taking up unconventional and layered roles, fans across the nation are eagerly waiting to watch Sonam on the big screen again and are super-kicked to know what she has in store with Blind.

Directed by Shome Makhija and backed by Sujoy Gosh, it is touted as one of the highly anticipated films of the year.