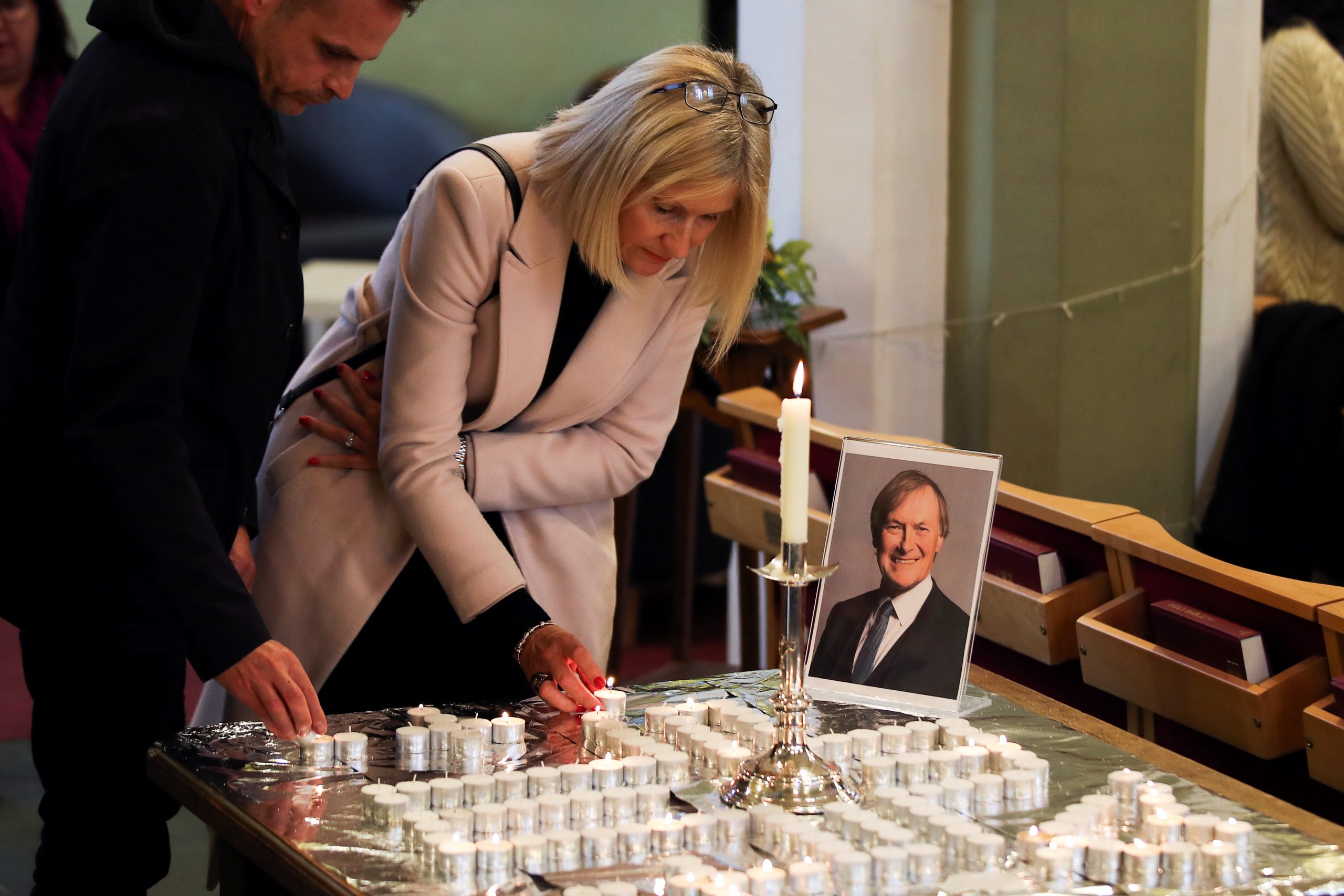 FROM his support for animal welfare to well-funded social care, Sir David Amess was known for championing several causes. One among them was his backing for the High Street and small shops.

The Conservative MP for Southend West, who died last Friday (15) after being stabbed multiple times while in his constituency surgery, was a former chair of the All Party Parliamentary Small Shops Group. He attended the Asian Trader Awards in late 2019 (hosted by the Asian Media Group, publishers of Eastern Eye and Garavi Gujarat news weeklies) and was known for his support of independent retailers.

James Lowan, chief executive of the Association of Convenience Stores (ACS), said on Twitter: “Unspeakably sad. David Amess was a great advocate for local shops and many other causes.”

Sir David came from a modest background in Essex, on London’s eastern fringe, and went on to represent many former Labour working-class voters who embraced Margaret Thatcher’s entrepreneurial zeal in the 1980s.

Unlike many in his party, Sir David did not study at an elite private school or university. He worked in insurance and recruitment before graduating from local council politics to the Westminster parliament, and was known as a hard-working MP.

He enjoyed respect in the House of Commons where many colleagues lauded his generosity and tenacity. In March this year, Sir David welcomed a funding boost of £228,096 for Southend high streets.

At the time, Sir David said: “I know how difficult it has been for businesses on our high streets over the last year.

“That is why I am delighted that our area will receive £228,096 as part of the Conservative Government’s new Welcome Back Fund, which will help our high streets to reopen safely and successfully this summer as restrictions lift.

“This will ensure that our high streets have the support they need as we move into recovery and build back better from the pandemic.”

Sir David Amess also paid tribute to staff in pharmacies for their hard work during the pandemic, and acknowledged the financial pressures the sector faced.

He said on March 11, “Although many GPs’ surgeries closed their doors at the start of the pandemic, pharmacies have stayed open and even increased their hours of operation in order to meet the extra demand for their services.

“They have been a lifeline for the elderly and vulnerable, delivering medicines to those shielding or self-isolating. Many pharmacies in Southend have also supported care homes, sourcing medication where there were shortages of end-of-life medicines. When needed, they have also assisted with the reuse of medicines in care homes under national protocols.”

The MP added, “Many pharmacies are struggling to continue the level of service they currently offer. Coping with the pressure of additional demand during the Covid-19 crisis has meant many extra costs in staffing and PPE and an increased cost of medicines.

“The advance payments made during the pandemic, which allowed them to cope with additional demand on their services, were welcome but will have to be paid back – a total of £370 million – putting pressure on pharmacies to cut services and opening hours.”

In December last year, the MP spoke at the debate on the “Future of the High Street” and called for more financial support available for those businesses which trade physically on the high street as he also encouraged everyone to shop locally.

He noted that “independent retailers should be at the heart of any high street” and noted that at his home, “I tend to do the supermarket shopping, and the reason for that is that I like to see what I am buying and I like my bargains.

The MP added, “Local councils need to do more to assist the retail industry. Southend council has led the way by offering free parking for shoppers in the run-up to Christmas. Convenient parking in high streets is vital to continued success, as the majority of shoppers who visit those businesses physically tend to be older people who do not wish to shop online – we cannot all shop online, frankly. Their needs should be recognised, and the drive to ban the car from shopping centres should be reversed.

“In order to maintain a thriving local retail economy, the Government and local councils should work together to ensure that the business climate and the infrastructure are there to support it.”

In a statement, the Muslim Council of Britain conveyed its condolences to the family of Sir David. The council said the MP will be remembered fondly by local Muslim communities and noted how he attending the launch of the first Muslim Scouts group in Southend in 2013 and meeting the imam of Southend Mosque in July this year.

Secretary-general Zara Mohammed said, “Sir David’s murder is deeply upsetting and our thoughts and prayers are with all those grieving his loss at this time. That he was murdered in the course of performing his duties as a Parliamentarian, highlights the danger politicians in the public eye face.”

Fellow Tory Roger Gale entered parliament on the same day in 1983 as Sir David and the two became fast friends.

“He was funny. He was fun. He was dedicated and determined. But unlike some of us who maybe take things too seriously, he was never too serious, but was always serious at the right time,” Gale told Sky News.

“That’s why he was such an effective member of parliament. He was like a terrier,” he said.

“If he got his teeth into an issue on behalf of a constituent, he wouldn’t let go.”