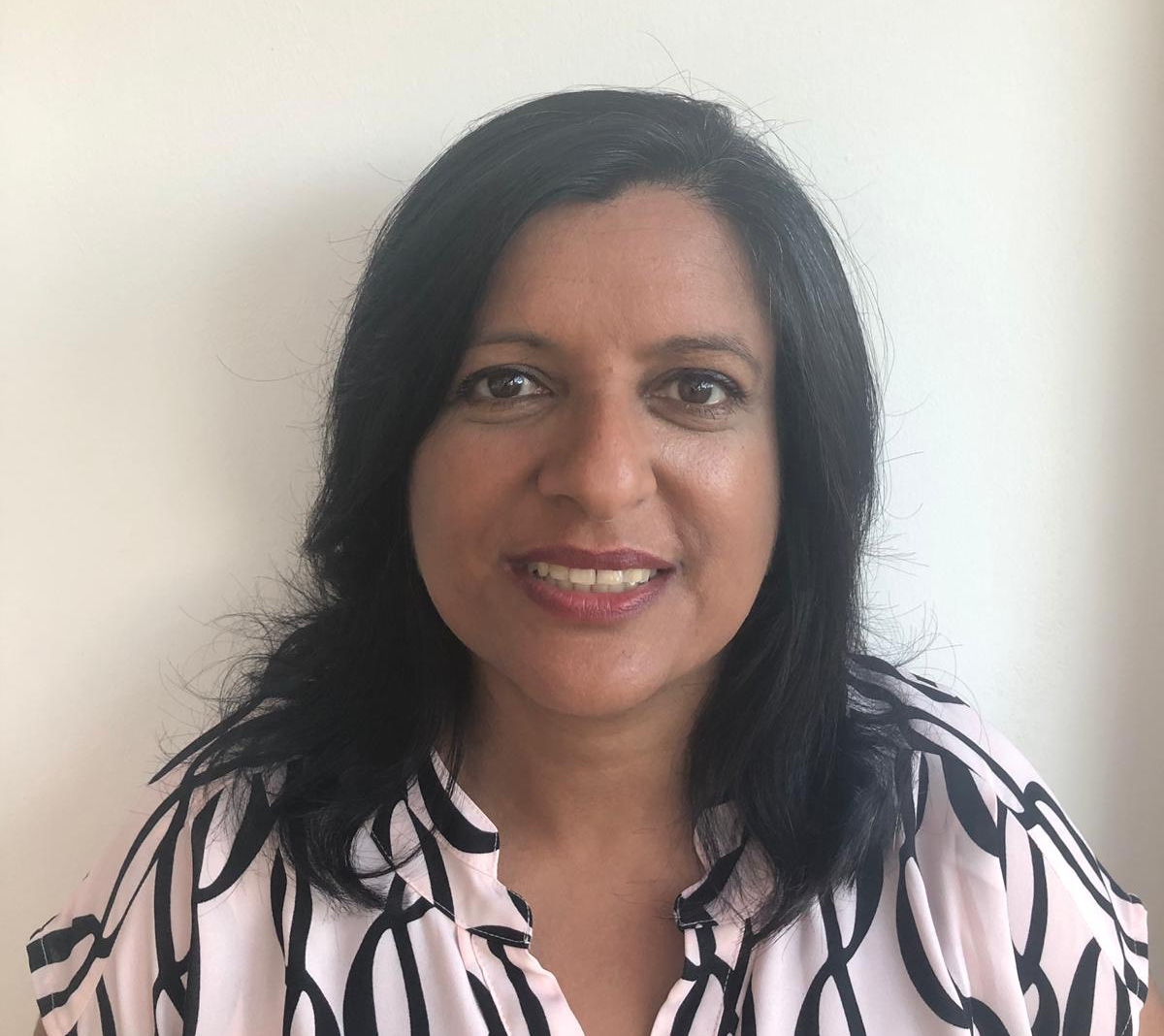 NO STIGMA: Aruna Bansal is the founder of the Asian Single Parents Network

A SINGLE mother has revealed the stigma against divorce in the Asian community, saying some keep it a secret from their loved ones.

Aruna Bansal, who is from Kent, is the founder of the Asian Single Parents Network (ASPN) CIC. Set up in 2011, the group offers support to single parents from the community.

However, Bansal said a number of members have faced judgment over their divorce as some elders believes that “you should stick with your marriage, no matter what”. One member experienced hostility after leaving her abusive former husband. Some ASPN members do not wish to disclose their affliction with the group, Bansal said, for fear of families and friends finding out their marital status.

“Some members don’t always want people knowing that they’re going through a divorce – it is very hush-hush,” Bansal told Eastern Eye. “So for instance, I ask members to like the page (on social media) but I’ll understand if they don’t want to because some haven’t even told their relatives about their situation.”

The network, which has hundreds of members, is described as a “safe space, without judgment”. Since it began, ASPN has organised an array of activities, including day trips and weekends away. In recent months, however, the coronavirus crisis has limited physical interactions.

In response, the network has been helping to organise Zoom activities and virtual meet-ups. Each region has a WhatsApp group too, so that people can make friendships locally.

Bansal has been married twice. Her first marriage occurred when she was 21, not long after graduating from university. The relationship broke down after her husband’s family demanded more dowry (property, gifts, or money, given at the marriage of a daughter) from her family. “My parents did give a lot at the time of the wedding because that is what’s expected,” she explained. “But (my in-laws) just got greedy and wanted more and more and I put my foot down.”

At the time, Bansal and her husband were living with his parents. Angry at her refusal to provide more money, they kicked her out of the family home and kept her possessions. This included her clothing and toiletries. It took two years – and a court battle – before Bansal was able to claim her belongings.

That experience left her traumatised and Bansal admitted she came to terms with it only in the past two years. Even members of ASPN network were not told about her first marriage until recently. “I was never ashamed of it,” she asserted. “I just found (the experience) very traumatic so it was difficult to talk about for a very long time.”

Bansal later remarried – but her second marriage ended after eight years. She and her second husband have a daughter, who is now 18. The break-down of the second marriage made her feel like “a failure”, Bansal said, as she described her worry over how she would be thought of in the community. “You do worry what other people think of you,” she said. “But at the end of the day, I knew I hadn’t done anything wrong.”

As she adjusted to her new life as a single parent, Bansal realised how isolating it could be. She craved a support network of people who could relate to her situation. She also worried for her daughter, who she feared could also feel lonely. “My daughter’s an only child and I wanted her to have company, so we weren’t just on our own doing day  trips,” Bansal explained.

At a toddler group, she met another mother who was a single parent. The pair soon struck up a friendship and would chat for hours over the phone. Bansal found it to be helpful as she got used to being on her own.

Soon after, she had the idea of setting up a group for other single Asian parents who were in similar situations. She wanted to offer support – but also provide a safe space where people understand they do not have to feel shame regarding their situation.

“Although my family has actually been very supportive, some of the members can’t talk to their family,” she said. “This space is where they won’t be judged, they can ask for support from other people who know exactly what they’re going through and they do not have to suffer in silence.”

In light of the ongoing pandemic, Bansal believes the group is more important than ever. She said: “People are feeling isolated anyway as single parents – so it is even more important now that they aren’t even more isolated in this situation as they’re not able to go out to meet people.”