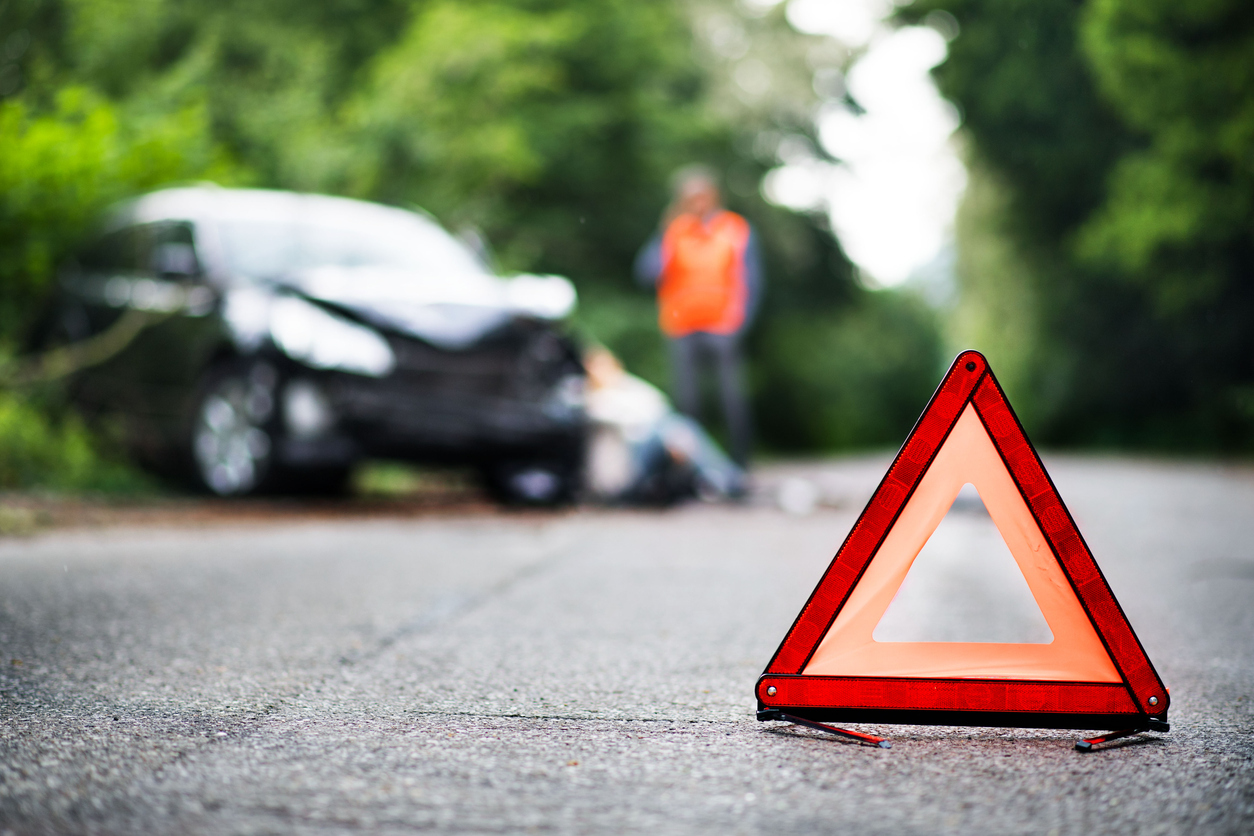 The single mum status of a woman helped her to avoid prison as she was given a suspended sentence after the mother-of-two mowed down a pedestrian at a Tesco car park in Birmingham, reports said.

Aimee Palmer, 28, from Coleshill, crashed her Ford Fiesta into complete stranger Paramjit Malhi after a brief argument with him as they were leaving the shop in Hodge Hill in June of last year.

According to reports, the bus driver was thrown into the air and broke his ankle upon landing, leaving him traumatised.

Last month, Birmingham Crown Court sentenced her to 18 months in prison, suspended for a year, and barred her from driving for three years. She was found guilty of causing serious injury by dangerous driving following the trial.

She was also ordered to pay £500 in costs, participate in 12 days of rehabilitation activities, and follow a three-month curfew between 7 pm and 7 am.

Judge Andrew Smith KC said: “In your favour I am persuaded there is a realistic prospect of rehabilitation. As significant is my being satisfied a sentence of immediate custody would result in a significant harmful impact on your young daughters.

“Appropriate punishment can be achieved by a suspended sentence.”

The incident took place while Malhi was walking behind her car as she started to reverse out of the parking space.

When Palmer saw the man, he abruptly stopped and said, “Can’t you see I’m f*****g reversing?”. She backed out of the way, revved her engine, and ran over the pedestrian who had continued to walk.

She left the victim at the scene but later came back apologising, “I’m sorry I didn’t mean it.”

Palmer remained on the scene until the police showed up, but she afterwards accused Malhi of ‘zig-zagging’ in front of her car.

Judge Smith added: “I find your offending involves significant culpability. Yours was an aggressive piece of driving in which you sought to frighten a vulnerable pedestrian. I acknowledge the dangerous driving occupied a comparatively short period of time. It caused significant physical and psychological harm to Malhi.”

The court heard that the victim was unable to work for a number of months and is still suffering pain and stiffness. Malhi also stated his mental health had ‘suffered severely’.

Timothy Sapwell, the prosecutor, said: “The incident has traumatised Malhi. He is unable to rest. Thoughts about his leg gives him nightmares. When he got outside, he felt afraid.
He became frightened when he heard automobiles revving and moving fast.”

Defense attorney Sharon Bailey argued that her client was not “a hardened criminal” and urged the judge to save her from prison.

She claimed: “She intentionally drove at Malhi in an effort to terrify or scare him. She wasn’t planning to strike him. It was a momentary outburst of rage.

“She is a young mother of two little ones. Your Honor might believe that it would be unfair to throw her in jail given everything that has happened.”