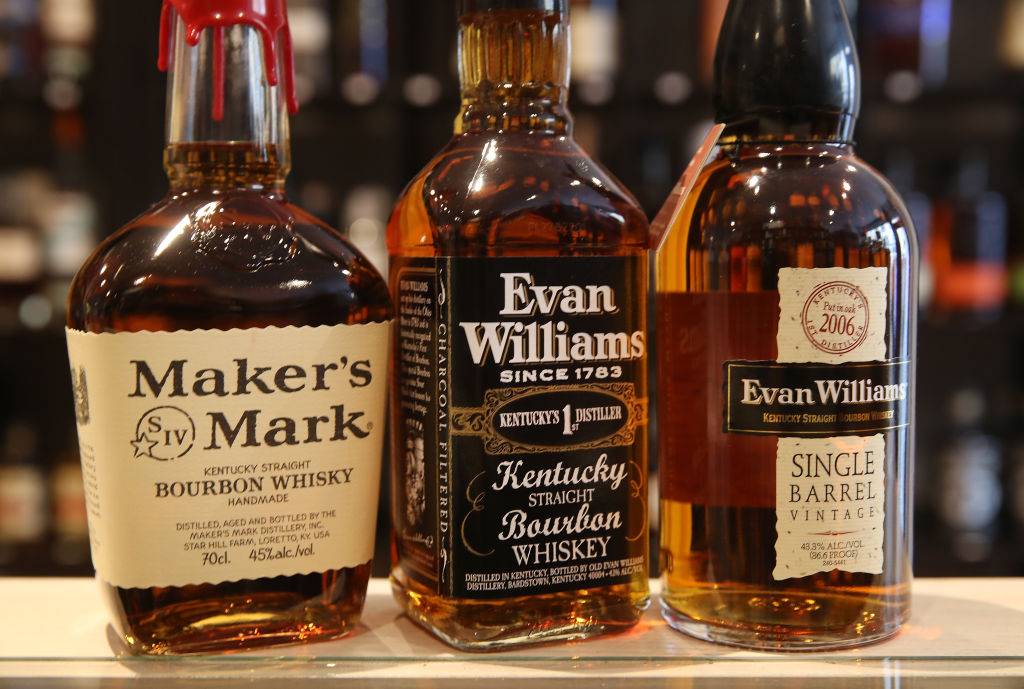 The sale includes The Whisky Exchange, an online whisky store the siblings founded 22 years ago and three physical stores in London.

Speciality Drinks, ABV Global and a whisky auctioneer are also packaged in the sale.

The Whisky Exchange, whose range of products includes 3,000 single malt Scotch whiskies and 400 champagnes, did not disclose the size of the deal.

However, The Times, citing a drinks sector analyst, reported that it would be worth £429 million.

Elixir Distillers is being developed in Islay, Scotland.

Sukhinder Singh, 53, and his brother Rajbir, 49, were introduced to the liquor business by parents whose wine and spirit store in northwest London became a popular off-licence in the city.

The older sibling began his miniature collection in the 1980s and the brothers were among the largest collectors of whiskies before they sold their collections to an Oslo bar.

They founded the Whisky Exchange in 1999 to cash in on the fledgling online trend.

The online business, owned by the brothers and their wives, boomed during the pandemic, but the lockdowns affected their brick and mortar stores.

On the sale of the business to Pernod Ricard, Sukhinder Singh said, “Since we started The Whisky Exchange 22 years ago we have enjoyed great success in delivering fine whisky and spirits to people around the world, not just via our retail business, but also through the subsequent businesses that have emerged.”

“The last few years in particular have brought about a period of rapid growth that has highlighted the need for us to bolster our experience, resources and infrastructure to deliver the next stage of business development, and we’re excited to have agreed (to) this deal with Pernod Ricard to help achieve this.”

“Myself and my brother Rajbir are looking forward to remaining at the helm of the business and helping drive future growth for the global drinks industry,” the older sibling said in a statement.