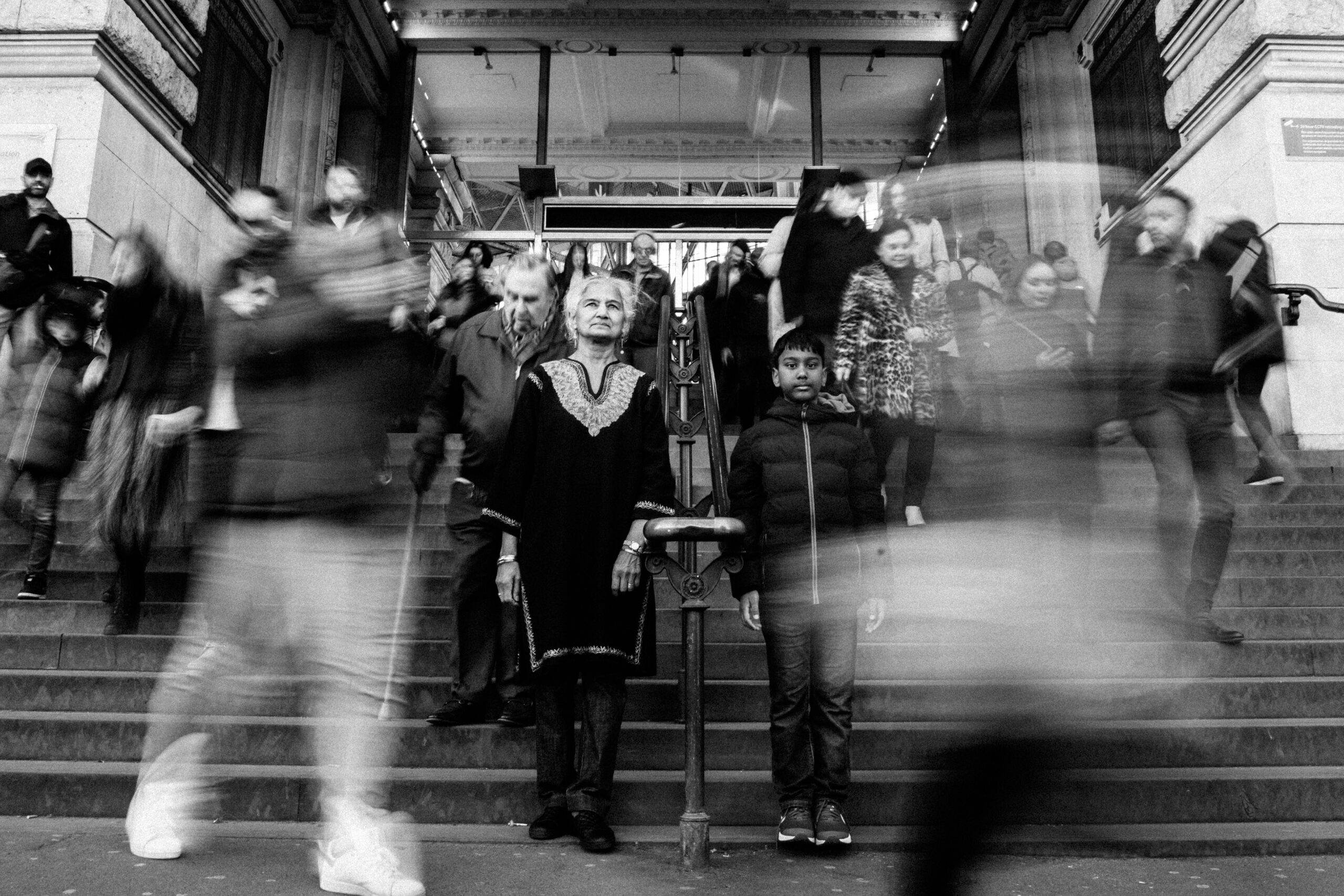 JAZZY B AND THE BOYS
When: Saturday August 27 and Sunday August 28
Where: The City Pavilion, Collier Row Road, Dagenham RM5 2BH; and
Asse­mbly Leamington, Spencer Street, Royal Leamington Spa CV31 3NF
What: The Canadian bhangra sensati­on returns to the UK with a full live ba­nd and will deliver a high-energy performance powered by his greatest hits.
www.eventbrite.com

COUNTING AND CRACKING
When: Until Saturday August 27
Where: Birmingham Rep, 6 Centenary Square, Birmingham B1 2EP
What: Acclaimed theatre play following the journey of one Sri Lankan Australian family over four generations, from 1956 to 2004. The story featuring 19 performers from six different countries also tells the tale of Sri Lanka post-independence and Australia as an immigrant nation.
www.birmingham-rep.co.uk

BEYOND BOLLYWOOD
When: Until Saturday September 3
Where: Peacock Theatre, Portugal Street, London WC2A 2HT
What: The popular show returns to the West End. It takes audiences on a journey through Indian culture, dance, and music, while presenting the vibrancy and beauty of Bollywood.
www.sadlerswells.com

NISH KUMAR – YOUR POWER, YOUR CONTROL
When: Friday September 9
Where: The Anvil, Churchill Way E, Basingstoke RG21 7QR
What: The popular stand-up comedian tackles important subjects like pol­i­t­ical upheaval, Covid, current uncerta­inty and why he is taking it personally.
www.anvilarts.org.uk

NIMESH PATEL
When: Monday September 19
Where: The Comedy Store, 1a Oxendon Street, London SW1Y 4EE
What: Rising American comedy star Nimesh Patel performs a one-night only show in London and will deliver his unique brand of stand-up humour.
london.thecomedystore.co.uk

FREE BHARATNATYAM CLASSES
When: Wednesdays August 31 and Thursdays August 25
Where: Gamgee House, 2 Darnley Road, Birmingham B16 8TE
What: The Consulate General of India in Birmingham is organising free and weekly dance classes on its premises. Participants need to register beforehand and will be allocated places on a first come first serve basis.
www.eventbrite.com

FULL DAY SIMPLE INDIAN COOKERY COURSE
When: Saturday September 10
Where: Hounslow, London
What: A trip to the local Indian shop to learn about ingredients will be followed by a practical hands-on cooking course learning how to make a variety of Indian dishes, along with learning how to use spices to add a depth of flavour. Check website for further cooking courses.
www.cookingwithmonisha.com