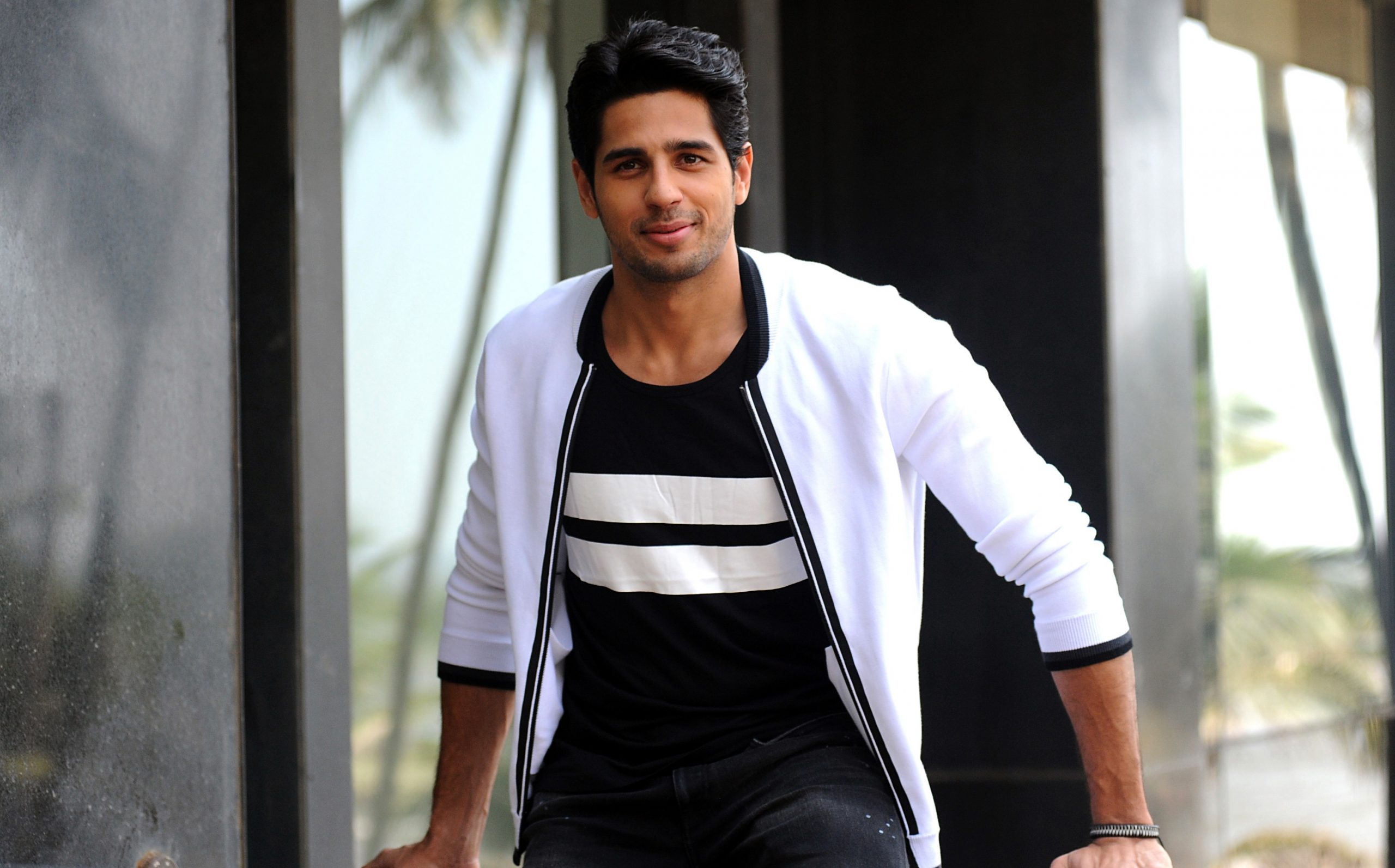 After the riotous success of Kabir Singh (2019), producers Bhushan Kumar and Murad Khetani are set to remake yet another Telugu film in Hindi. The producers have acquired the remake rights of filmmaker Magizh Thirumeni’s murder-mystery Thadam, which was one of the most successful ventures of 2019.

The Hindi adaptation of the film was officially announced earlier this year with Sidharth Malhotra and Mrunal Thakur fronting the cast. The makers were looking at taking the project to the shooting floor around May. However, the sudden outbreak of Coronavirus across the globe sent all plans into total disarray.

The latest we hear that the team is now preparing a new schedule, and if things fall into place, the project will start rolling towards the end of the year itself. Not just that, the title of the film has also been locked.

“The producers have also locked a title for the Hindi remake of Thadam. They are going to call it Gumrah. The title suits the narrative as the film has a lot of plot twists and turns too,” a source in the know informs an entertainment portal.

The Thadam remake features Sidharth Malhotra in a dual role. Actress Mrunal Thakur has been roped in to play the powerful role of a cop. “When the makers were scouting for a young actor to step into Arun Vijay’s role, they thought of Sidharth because he can play the vulnerable and the brawny well. Mrunal has been cast in the film because they needed a solid performer to pull off the character,” the source adds.

Thadam will be Sidharth Malhotra’s third film in which he plays a dual character after A Gentleman (2017) and his yet to be released Shershaah, based on the life of Kargil hero Captain Vikram Batra. 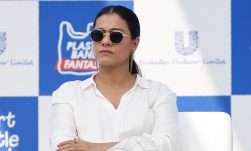 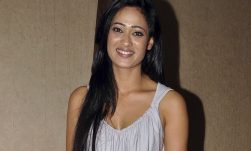 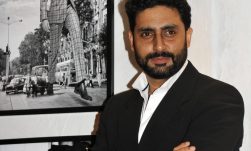