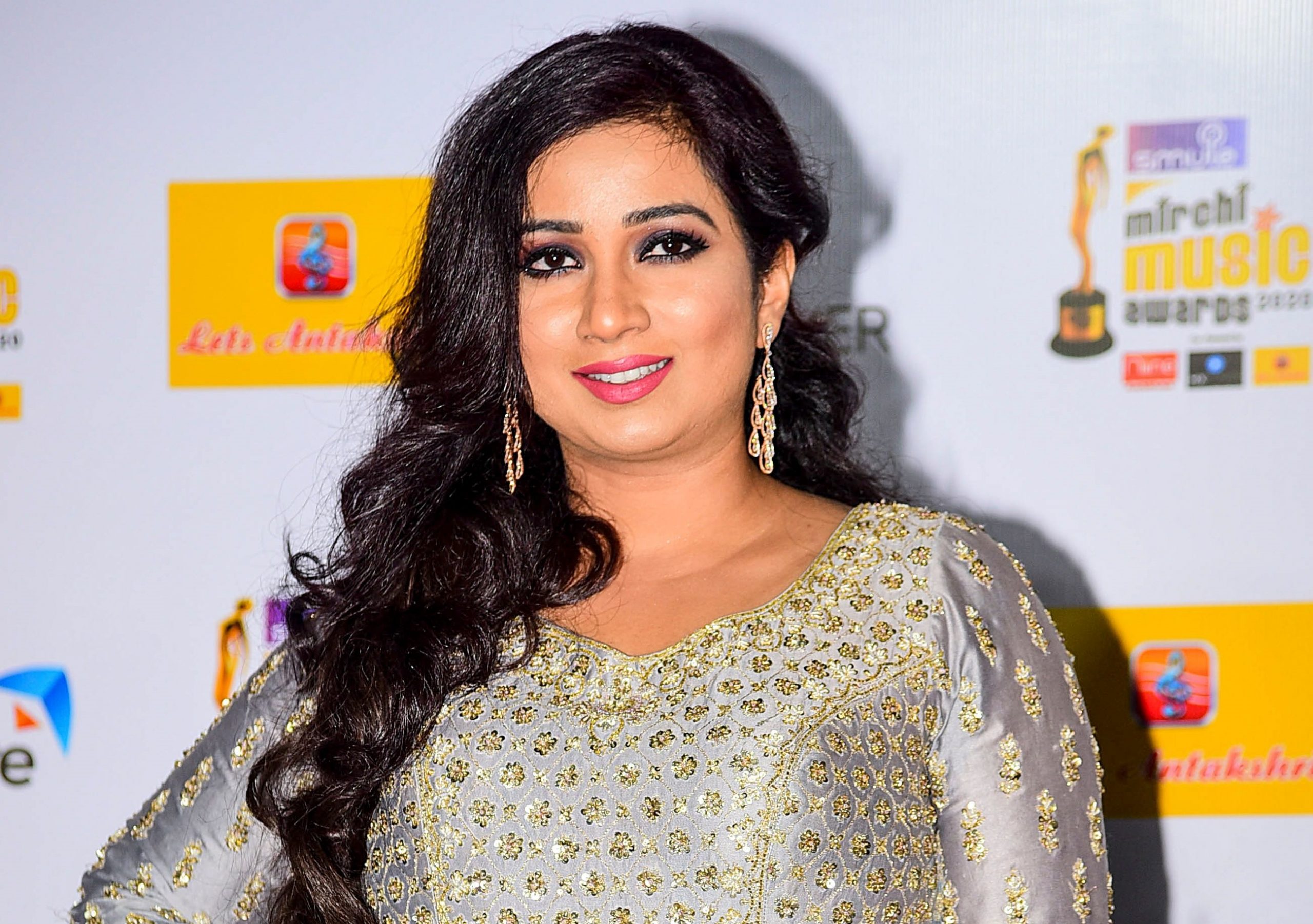 Star Plus, one of the leading general entertainment channels, is set to launch yet another exciting show on primetime. We are talking about its upcoming offering Zindagi Mere Ghar Aana, which replaces Shaurya Aur Anokhi Ki Kahani on the channel.

The show revolves around an unlikely relationship that blossoms between a tenant and the daughter-in-law of a respected family, who recently lost his husband and is pregnant. Esha Kansara and Hasan Zaidi are playing lead roles in the show.

The promo of Zindagi Mere Ghar Aana is already out and we can see that it is a love story where two diametrically opposites personalities meet. While Kansara’s character is that of an eternally optimistic woman, Hasan’s character is that of a complete pessimist. We have to see what all happens when the two finally cross their paths.

Last year, iconic actress Rekha promoted and launched Star Plus’ show Ghum Hai Kisikey Pyaar Meiin which is currently the No. 2 show on television. And now, the channel has roped in four-time National Film Award-winning singer Shreya Ghoshal to turn musical narrator for the launch episode of Zindagi Mere Ghar Aana. Ghoshal will be lending her voice to the iconic song ‘Zindagi Mere Ghar Aana’, originally sung by Anuradha Paudwal and Bhupinder Singh.

In addition to Esha Kansara and Hasan Zaidi, Zindagi Mere Ghar Aana also features Sudhir Pandey, Anita Kanwal, Ishan Dhawan, and Ankit Narang in important roles. Made under the banner of Qissago Telefilms and produced by Zama Habib, the show is scheduled to hit the airwaves on 26 July, 2021. 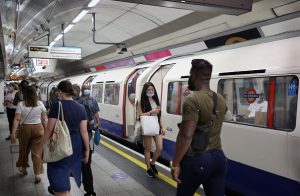 UK will be exposed to paying pandemic cost risks for… 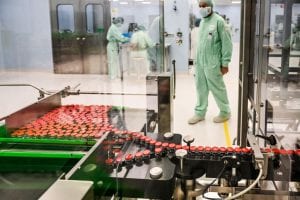