The actress said she was willing to do anything at that point in time because she needed money. 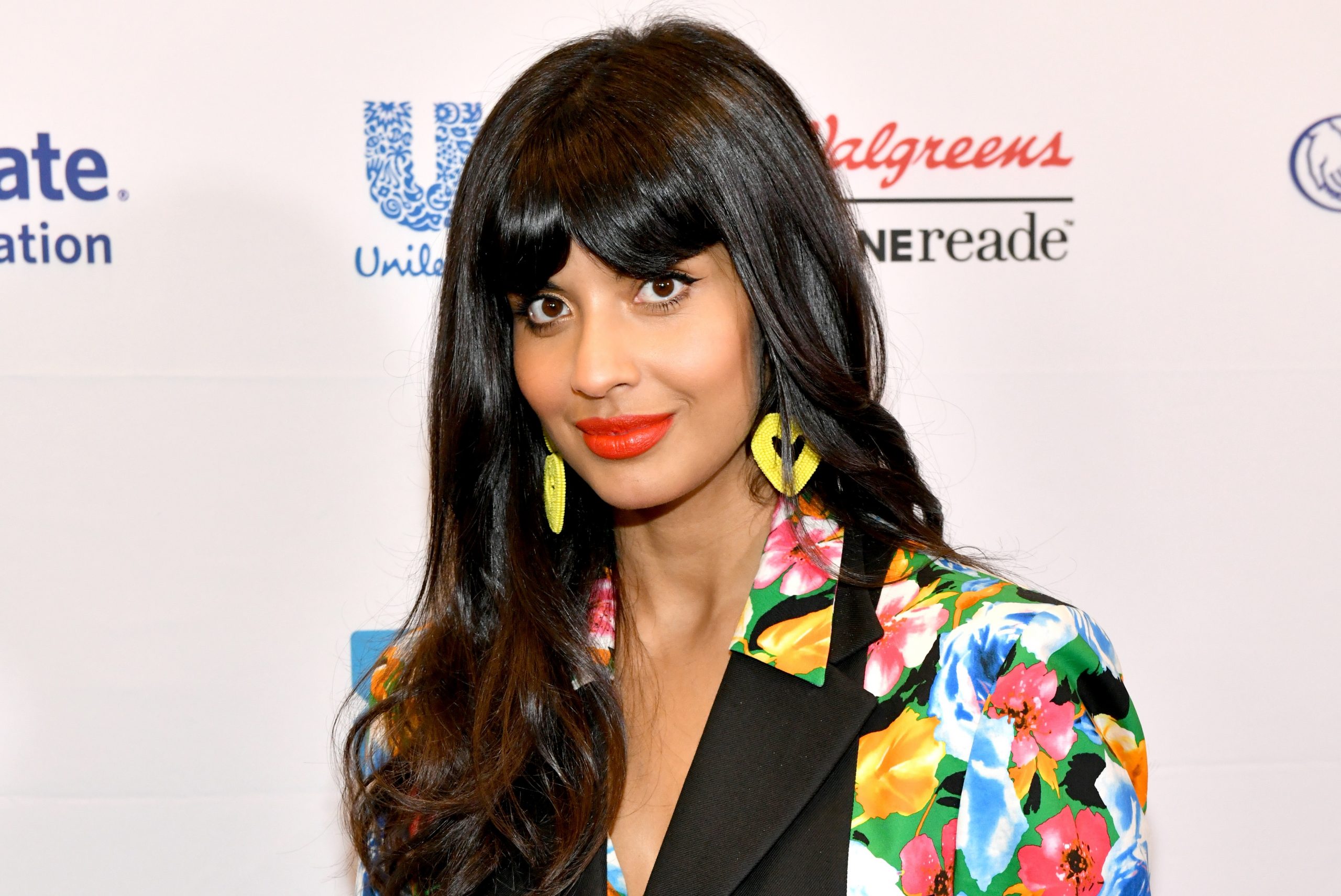 Actress Jameela Jamil, who can be currently seen in Pitch Perfect: Bumper In Berlin on Peacock, has revealed that she worked as a ‘human test subject’ before beginning her acting career and becoming famous.

The She-Hulk star appeared on a recent episode of The Jennifer Hudson Show, where she opened up about doing some odd jobs before becoming famous.

She further added, “I became a human test subject, which is where they, instead of testing on animals, test on humans. And I would let them test products on my skin and hair and body. And I had psoriasis for a decade, so don’t do that!”

In an earlier interview, Jamil recalled the big lessons she learned from her difficult childhood and said, “I had such a difficult, shitty childhood. And the one thing that’s great about a difficult, shitty childhood is that it leaves you with perspective to recognise when it actually isn’t the end of the world. So that has helped me survive the stupid fucking industry and stupid fucking social (media) and realise that, you know, I think human beings aren’t always amazing.”

She added, “I was so fucking abused and neglected and rejected as a child that I’m almost like lab built to be an activist… I keep going. I keep coming back, and it is truly just being able to recycle all of that pain and rejection and be able to turn it into a kind of armour that maintains my focus. [It] is one of my favourite things about myself. I am proud of my ability to withstand extreme stress and my ability to see failure as cool, because it means that I was willing to try when success wasn’t guaranteed.”