Sharp increase in anti-Asian incidents in US during the pandemic 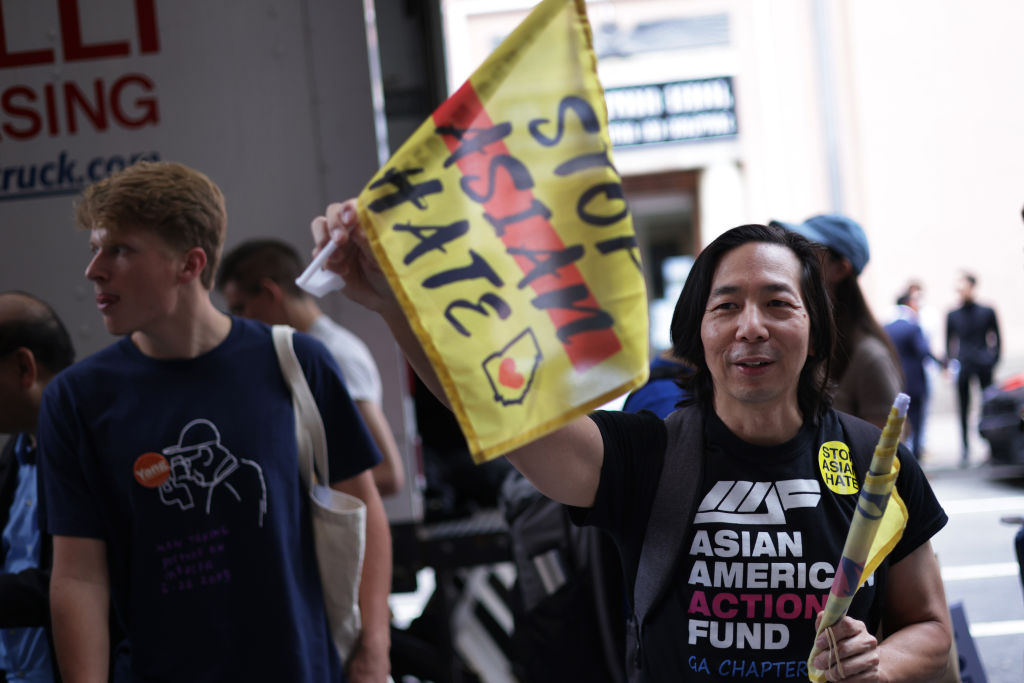 A NEW report has revealed that more than 9,000 anti-Asian incidents have been reported across the US since the start of the Covid-19 pandemic, The Guardian reported.

A total of 4,548 hate crimes occurred in 2020 and another 4,533 occurred in 2021 including harassment, shunning, and physical assault, the coalition said.

According to the report, members of Asian American and Pacific Islander communities across the US have faced bigotry in the form of verbal harassment and physical attacks soon after Covid-19 was first reported in China.

Incidents reported by women made up 63.3 per cent of all reports.

Manjusha Kulkarni, co-founder of Stop AAPI Hate and executive director of the Asian Pacific Policy and Planning Council, told The Guardian: “When you encourage hate, it’s not like a genie in a bottle where you can pull it out and push it back in whenever you want. There’s too much perpetuating these belief systems to make them go away.”

The surge in reporting happened after the 16 March Atlanta spa shootings that left eight people dead, including six Asian women.

Stop AAPI Hate praised the bill but criticised its focus on law enforcement over community-led reform.