Sharma says finance plan being worked out for developing countries 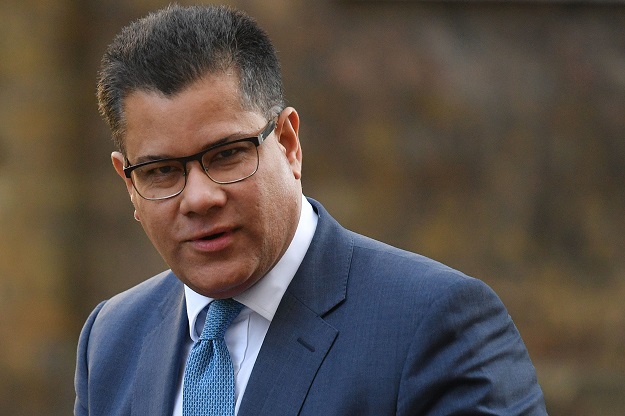 THE president of the 26th UN Climate Change Conference of the Parties (COP26) concluded his three-day visit to India on Wednesday (19).

Alok Sharma said he has requested the Indian government to aim at reducing emissions and added a finance plan will be put in place for the developing countries ahead of the COP26 conference in Glasgow later this year.

India have resisted to increase its ambition on cutting emissions ahead of the COP26, instead preferring to meet the already set targets. Reports suggest it has reiterated to raise ambitions after the review process in 2023.

“I have reiterated the consistent ask that I have had with all countries – firstly in terms of emission reduction targets, so more ambitious NDCs for 2030, net zero targets for mid-century and had a discussion around finance. It’s become very important to reiterate that delivering on that 100 billion (dollars) a year has become a matter of trust for developing countries and we are pushing forward in putting together a delivery plan on finance, which is one of the conclusions that came out of the July ministerial meeting,” Sharma told the media.

Sharma said he along with his colleagues from other countries are working out with the presidency to set out a delivery plan. “At COP26, we will also have to initiate discussions on post 2025 financing,” Sharma said.

Sharma also pointed out that Glasgow was the world’s last chance at keeping the temperature rise at 1.5 degrees.

“I’ve seen myself as a champion for developing countries. I have visited many developing nations who are on the frontline of climate change, and of course the world is responsible for the issues that they face right now,” he said.

Minister for environment, forest and climate change, Yadav extended India’s full support to the UK for COP26 to be held in Glasgow in November this year.

“India believes that Climate actions must be nationally determined and strongly advocates that the differentiation and operationalization of flexibility provided in the UNFCCC and the Paris Agreement for developing countries should be at the core of decision-making,” he said.