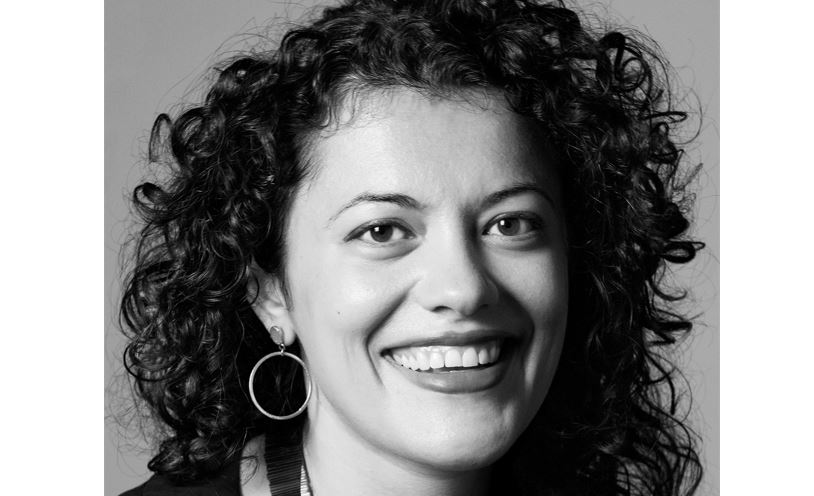 INDIAN AMERICAN Shanta Thake has been appointed as the new artistic leader of New York-based Lincoln Center, the largest performing arts complex in the US, reported the New York Times.

Thake, 41, will assume the new role next month. She replaces Jane Moss, who stepped down as artistic director last year.

“The goal is expansive reach. What’s missing? What have we left out? What stories aren’t we telling that feel like they’re demanding to be told at this moment?. We’re not looking to erase history here,” Thake, who was most recently an associate artistic director at the Public Theater, said.

Thake described her new role as a mission to lift up the city that is still reeling from the ongoing trauma of the pandemic.

“The Lincoln Center could play a role in helping smaller arts organisations, for example by sharing best practices for reopening venues,” she said.

Currently, Lincoln Center works to broaden its appeal beyond classical music and ballet into genres such as hip-hop, poetry, and songwriting, the newspaper report added.

Thake joins the center at one of the most challenging moments since it opened in 1962.

Thake, whose mother is Indian and whose father is white, said she was committed to presenting artists who represent a variety of racial and ethnic backgrounds.

According to the report, Lincoln Center is one of the few arts organisations to show substantial progress in bringing more diversity to its upper ranks. People of color now make up about half of its leadership team, it added.

Lincoln Center is the landlord of the Metropolitan Opera, New York Philharmonic, New York City Ballet, and other independent institutions, which are responsible for their own programming.

About half of Lincoln Center’s staff of 400 was furloughed or laid off, and its top leaders took pay cuts due to the Covid pandemic, The Times report said.

Henry Timms, Lincoln Center’s president and chief executive, said the organization had turned to Thake for her experience programming creatively across genres. “We wanted someone who could kind of help us think about some new territory,” he said.