Shah Rukh Khan to team up with YRF for a film titled Pathan? 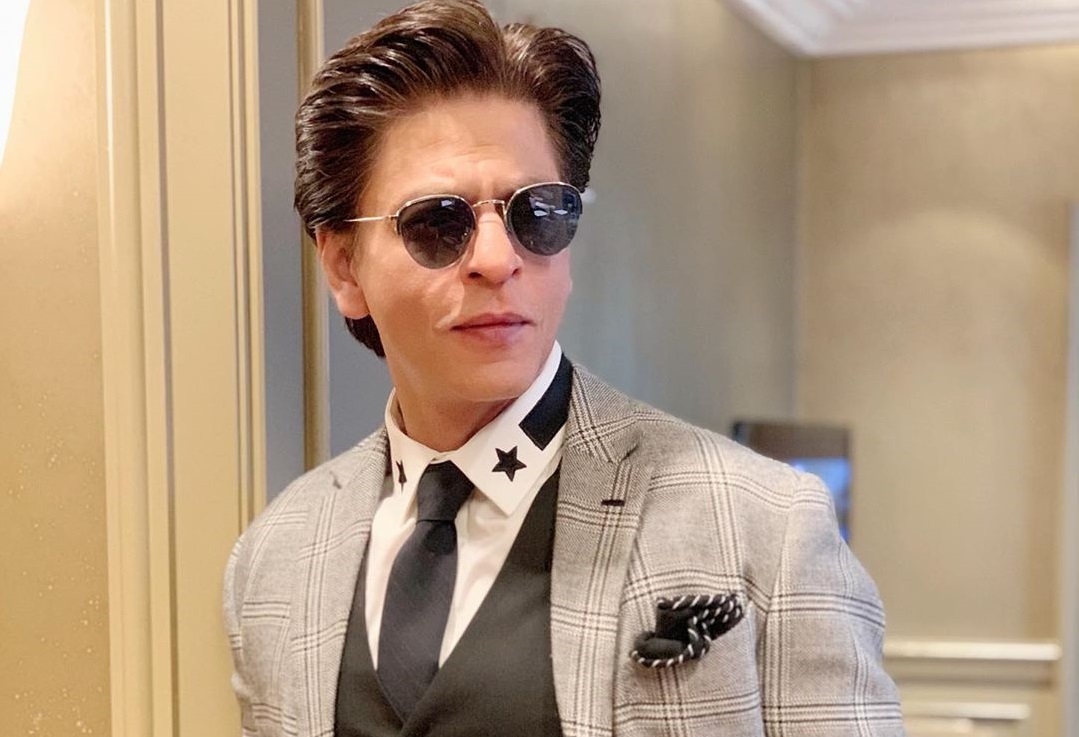 Shah Rukh Khan was last seen on the big screen 2018 release Zero which failed to make a mark at the box office. The actor is yet to announce his next movie and there have been several reports about his next project.

We have been hearing that he will be teaming up with directors like Rajkumar Hirani, Raj & DK, Atlee, and Siddharth Anand. And now, according to a report in the entertainment portal, Peeping Moon, SRK’s next with Siddharth Anand is titled as Pathan and will be produced by YRF.

Yash Raj Films completes 50 years in September this year and reportedly they will be announcing some big projects next month. It is said that Pathan will be one of the films that the production house will announce.

Pathan is said to be an action entertainer and the makers were planning to shoot the film at some wonderful locations just like War (also directed by Anand). However, due to the pandemic, the makers will lookout for some other options and they are planning to release the film on 2nd October 2021.

Reportedly, YRF is planning to rope in Deepika Padukone opposite Shah Rukh Khan in the film. Deepika and SRK have earlier worked together in films like Om Shanti Om, Chennai Express and Happy New Year.

Well, if this report turns out to be true, we are sure fans of Shah Rukh Khan will be super excited for Pathan. Meanwhile, we will get to see SRK in Brahmastra in which the actor has a cameo.