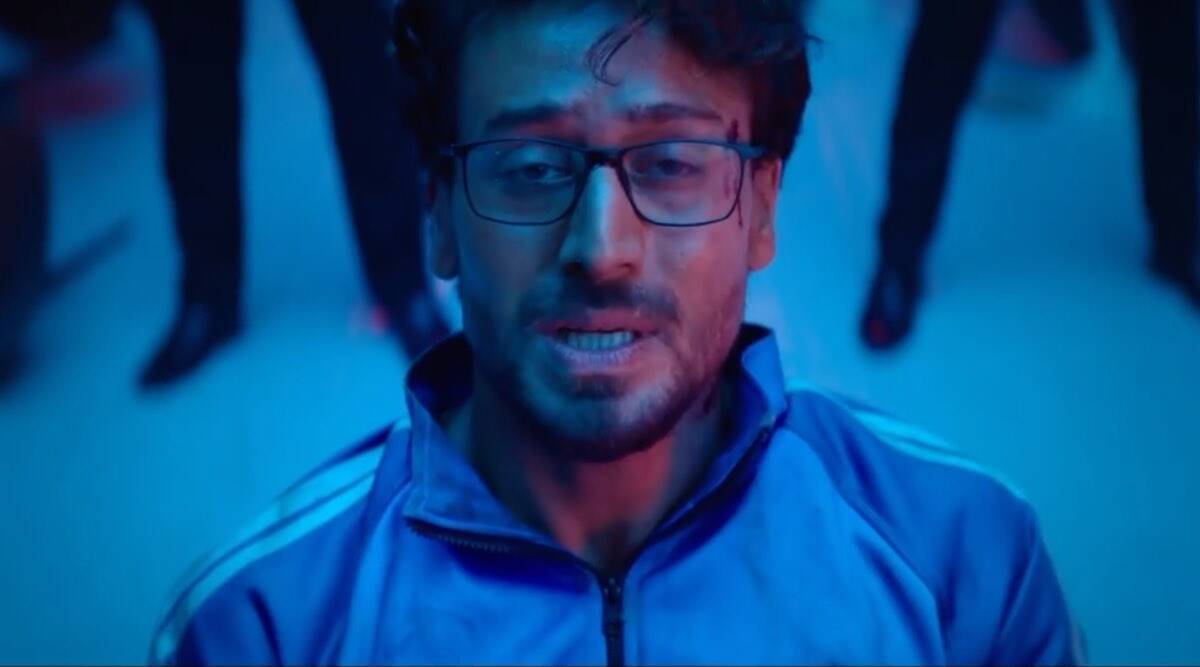 Taking to Instagram, the ‘Baaghi’ actor dropped a special announcement video of the film, which he captioned, “Punches hain tight, Par iska #ScrewDheela hai! Bringing to you an action-packed entertainer – directed by Shashank Khaitan and starring yours truly! Coming soon.

In the three-minute-long video, Tiger can be seen in a nerdy look, getting punched in the face by goons while trying to explain that he is just a PT teacher, Akhilesh Mishra.

Then, the goons bashing him up show him the video of a girl (whose face is in the shadows) who calls Tiger ‘Johnny’. This makes the ‘Heropanti’ actor get into his action avatar and he beats up his tormentors.

Directed by Shashank Khaitan, ‘Screw Dheela’ marks Tiger’s second collaboration with Dharma Production after ‘Student of the Year 2’.
The official announcement of the leading lady and the release date of the film is still awaited.

Soon after the ‘Heropanti 2’ actor shared the announcement video, fans flooded the comment section with heart and fire emoticons.
Meanwhile, the ‘Flying Jatt’ actor, was recently seen in Sajid Nadiadwala’s ‘Heropanti 2’ with Tara Sutaria, which failed to impress the audience at the box office. He will be next seen in ‘Ganpath: Part 1’ alongside Kriti Sanon. The film is slated for release on the occasion of Christmas 2022.

Apart from that he also has ‘Bade Miyan Chote Miyan’ with Akshay Kumar.