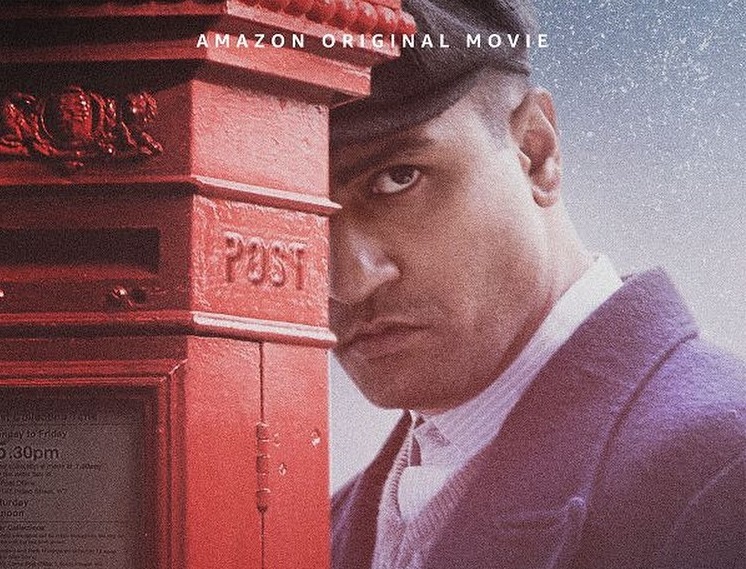 Shoojit Sircar’s Sardar Udham starring Vicky Kaushal was all set to release in theatres. But, due to the pandemic, the movie has now got a direct-to-digital release on Amazon Prime Video.

The film is a biopic on Sardar Udham Singh (played by Kaushal). It showcases his story that how he became one of the Indian freedom fighters, and how and why he assassinated Michael O’Dwyer (Lieutenant Governor of Punjab, British India between 1913 and 1919).

We all have read, heard, and watched (in movies) about the Jallianwala Bagh massacre that took place in Amritsar, India, on 13 April 1919. Sircar’s movie is mainly based on the horrific incident, but to make it a biopic, he has put in a lot of detailing about Singh.

The movie’s runtime is of 2 hours 42 minutes (162 minutes), and when you make such a long film, you need to make it interesting to keep the viewers hooked till the end. The pace of Sardar Udham is very slow, and there’s a lot of back and forth happening in the movie. So, you need to watch it carefully to understand what’s going on. Also, the screenplay and the narration aren’t up to the mark to keep us hooked for 112 minutes.

But, Sircar and his team of writers (Ritesh Shah and Shubhendu Bhattacharya) have followed the famous saying ‘save the best for last’. The last 50 minutes of the film are amazing and it takes the movie to another level.

It is clearly one of the best climaxes we have seen this year. The way Sircar has narrated the whole Jallianwala Bagh massacre, it will give you goosebumps and even get tears in your eyes.

Talking about performances, Vicky Kaushal should be ready to take his second National Award. What a brilliant act by him! Wherever the movie falters, it’s Kaushal who saves it with his performance. Even supporting actors, Amol Parashar, Banita Sandhu, Shaun Scott, Stephen Hogan, and Kirsty Averton are damn good in their respective roles.

Overall, Sarda Udham could have been a better film if Sircar decided to trim it a bit and make it short and crisp. However, the last 50 minutes of the movie and Kaushal’s performance save this biopic. So, you can watch it once.