On the work front, Sara Ali Khan will next be seen in Maddock Films’ untitled venture, directed by Laxman Utekar. 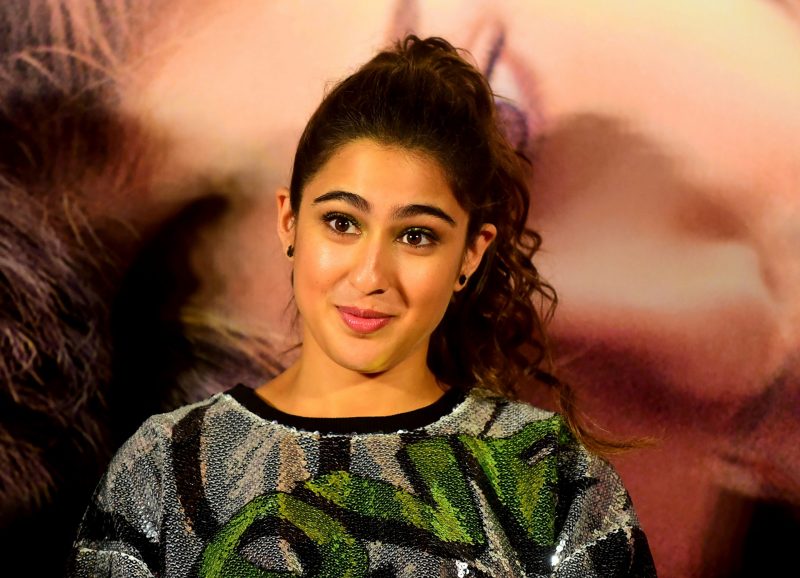 Sara Ali Khan, daughter of Saif Ali Khan and Amrita Singh, is undoubtedly one of the boldest actresses Bollywood has ever seen. She never shies away from speaking her heart. If you follow her on Instagram, you would know how often she keeps updating her fans about her personal and professional life, about trips she makes to beaches and religious places.

Recalling the time she spent with her parents, she said, “Every summer, I used to go with my parents to watch The Broadway and the London Theatre versions of The Lion King. Some might consider me crazy for watching the same play over and over again, but I might go again this week. Growing up, I realised that my father was extremely interested in history. We visited Rome and Florence together and went to every museum in the city. We are both always curious and that’s really all it takes—you should want to know.”

On the work front, Sara Ali Khan will next be seen in Maddock Films’ untitled venture, directed by Laxman Utekar. The film will see her alongside Vicky Kaushal. In addition to that, she also has Pawan Kriplani’s Gaslight with Vikrant Massey and Chitrangada Singh in the pipeline.