Sanjay and Raakhi: All you need to know about Rishi Sunak’s siblings

Following his family’s medical footsteps, Sanjay is a doctor in psychology. 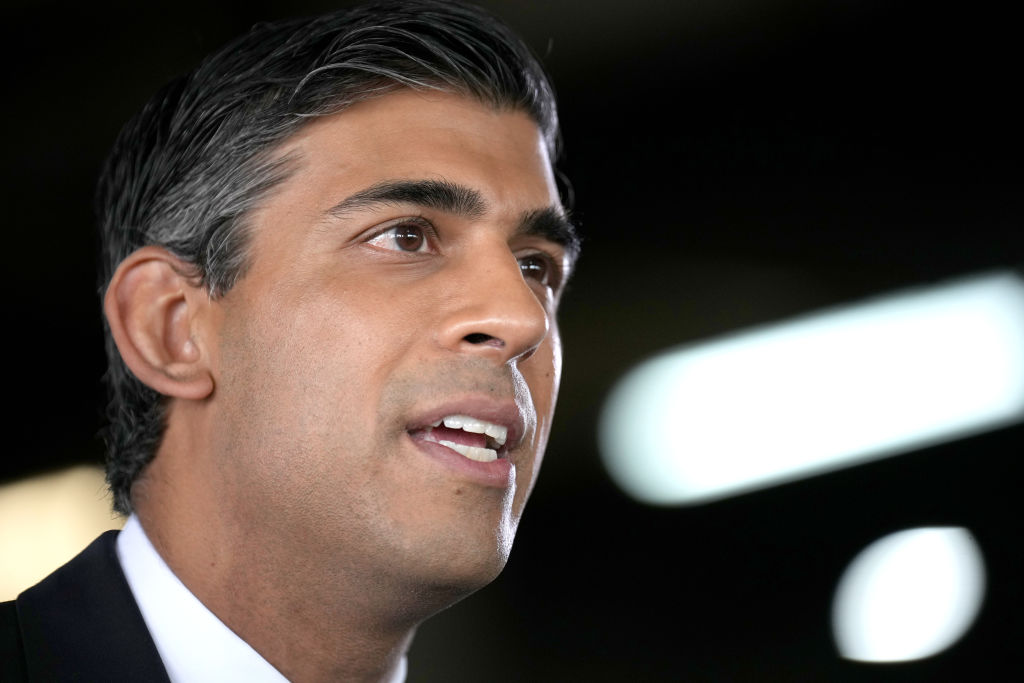 TORY leadership battle is heating up and Rishi Sunak remains a strong contestant in the race for the top job in the country.

Sunak, 42, is just one step away to become the first prime minister of Indian origin in the UK.

According to a report in the MailOnline, his siblings Sanjay, 40 and Raakhi, 37, have also ‘strived to match Sunak’s youthful success’.

Sunak was born on 12 May 1980 in Southampton to Hindu parents of Indian descent, Yashvir and Usha Sunak.

His father was a GP and Usha was a pharmacist who ran a local pharmacy. The family lived in a six-bedroom house in Southampton,

Sanjay is remembered by friends as less chatty and followed a similar trajectory as his elder brother in his early years of education.

Following his family’s medical footsteps, Sanjay is a doctor in psychology, while Raakhi works in New York as chief of strategy and planning at the United Nations global fund for education in emergencies.

He also went to the same private primary school as Rishi, Stroud School.

Later, Sanjay enrolled as an undergraduate at University College London in 1999 before moving on to postgraduate studies at Birkbeck, University of London, specialising in criminology, the MailOnline report added.

At King’s College London, he studied forensic mental health before his doctorate studies at the University of Surrey in clinical psychology. He also began working for the NHS during the period.

Now he works as a consultant clinical psychologist working for a private clinic and Bupa, the private health insurer.

Sunak’s sister Raakhi works in New York as chief of strategy and planning at the United Nations global fund for education in emergencies.

She founded Oxford’s Unicef society, she is married to international aid specialist Peter Williams. According to the report, she helped to organise last year’s COP26 climate change conference in Glasgow for the government before moving to the US to work for the UN.

The MailOnline report said that Sunak took time off from political campaigning in 2015 to speak at Raakhi’s wedding as the three siblings are still close.

Reports said that his teachers touted Sunak as a future prime minister when he was nine.