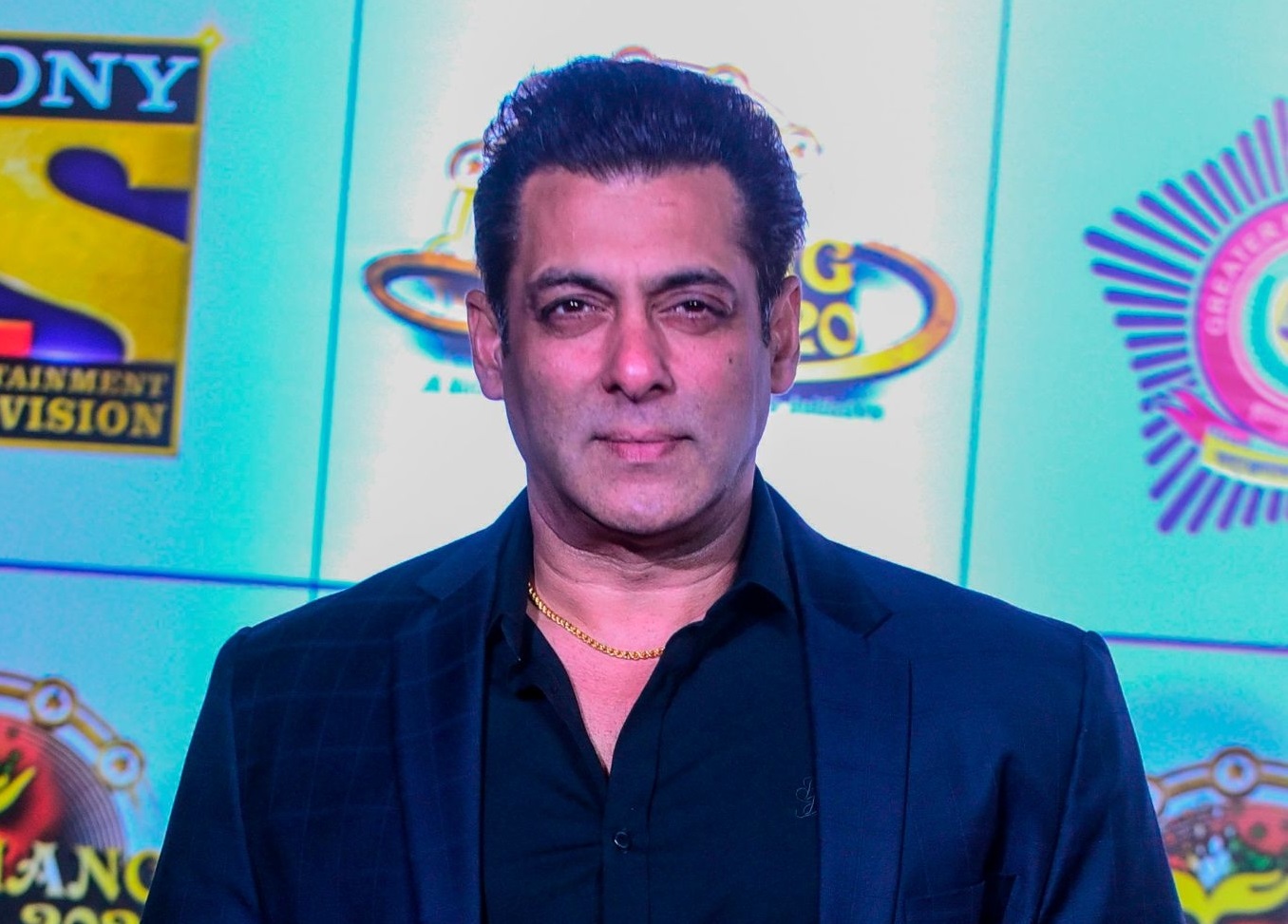 After a gap of six to seven months, Salman Khan returned to the sets of Radhe: Your Most Wanted Bhai and wrapped up the shooting of the film. He has been currently busy with Bigg Boss, but will be soon back on the sets of a movie.

Salman will be seen as a cop in Mahesh Manjrekar’s Antim which will be an adaptation of Marathi gangster drama, Mulshi Pattern. According to a report in Mumbai Mirror, the shooting of the film will kickstart on 15th November 2020.

A source told the tabloid, “After a six-month break which he spent on the farm, Salman is raring to get back on the sets and do what he does best.”

Earlier, it was reported that Salman will only be producing the film, and has decided to not feature in it as an actor. “However, over the last few weeks, after several script meetings at his Panvel farmhouse during which various adaptations were considered, the team has locked a version which can justify Salman’s presence and he’s back in the picture. Now, his character is very important to the narrative. It will present him in a new avatar, more real, intense and raw, along with his usual herogiri,” the source said.

Talking about the shooting, the source informed, “A major chunk of the film is set in a village which will be recreated at a studio. Some of the action scenes featuring Salman will be shot at a city studio. He will be shooting till January 2021.”

Antim will star Aayush Sharma alongside Salman Khan in the film. It will be Salman vs Aasyush on the big screen. Earlier, the film was titled Guns Of North, but now, it has been titled Antim signifying the end of gangsters. 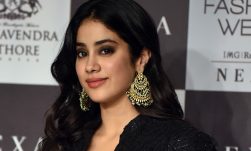 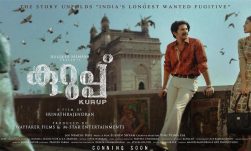 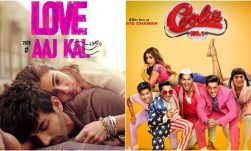