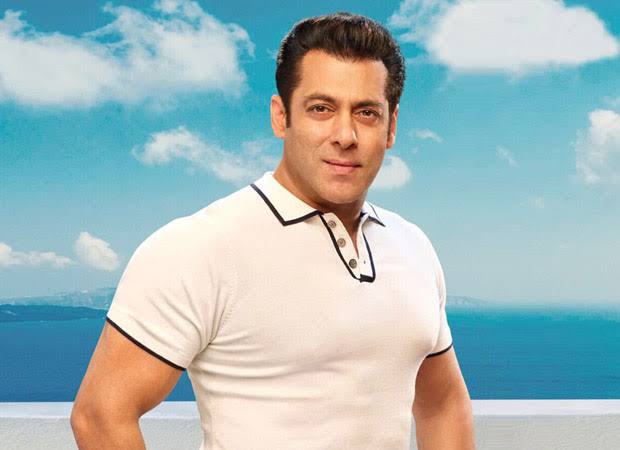 Salman Khan has finished shooting for his much-awaited film Dabangg 3. Helmed by Prabhudheva, the cop drama is set to hit screens on 20th December. On one hand, Dabangg 3 has just entered the post-production stage. On the other hand, Salman Khan has begun preparations for his Eid 2o20 release India’s Most Wanted Cop: Radhe

If fresh reports are to be believed, Salman Khan will be shooting for India’s Most Wanted Cop: Radhe close to his home. Yes, you heard it right! In order to meet the Eid 2020 release date, the sets for the much-talked-about movie are being constructed at Mehboob Studios, which is in close vicinity to Khan’s house, Galaxy Apartment.

“There are two sets being built. They had been booked from November 4 to December 24 for the first schedule, and the second from January 13 next year onwards for a month, so that the film can be edited soon to meet the Eid deadline next year. Salman will also need to promote his film Dabangg 3, which releases on December 20 this year, and most of his media interactions are slated to be held at Mehboob Studios itself. Salman will come out and do the interviews as he shoots for this cop film, and even Dabangg 3 director Prabhudeva will be at the same location as he is also directing India’s Most Wanted Cop: Radhe,” a source told a popular publication.

Prabhudheva, the director of Dabangg 3, is calling the shots for India’s Most Wanted Cop: Radhe. Though there is no update on who is playing the female lead in the Eid release of Salman Khan, rumours are rife that Katrina Kaif may come onboard to romance the superstar. The duo was most recently seen in Bharat. India’s Most Wanted Cop: Radhe is set to go on floors on 4th November. More updates are expected to arrive soon.