Salaar: Prabhas teams up with KGF director Prashanth Neel for a pan-India film 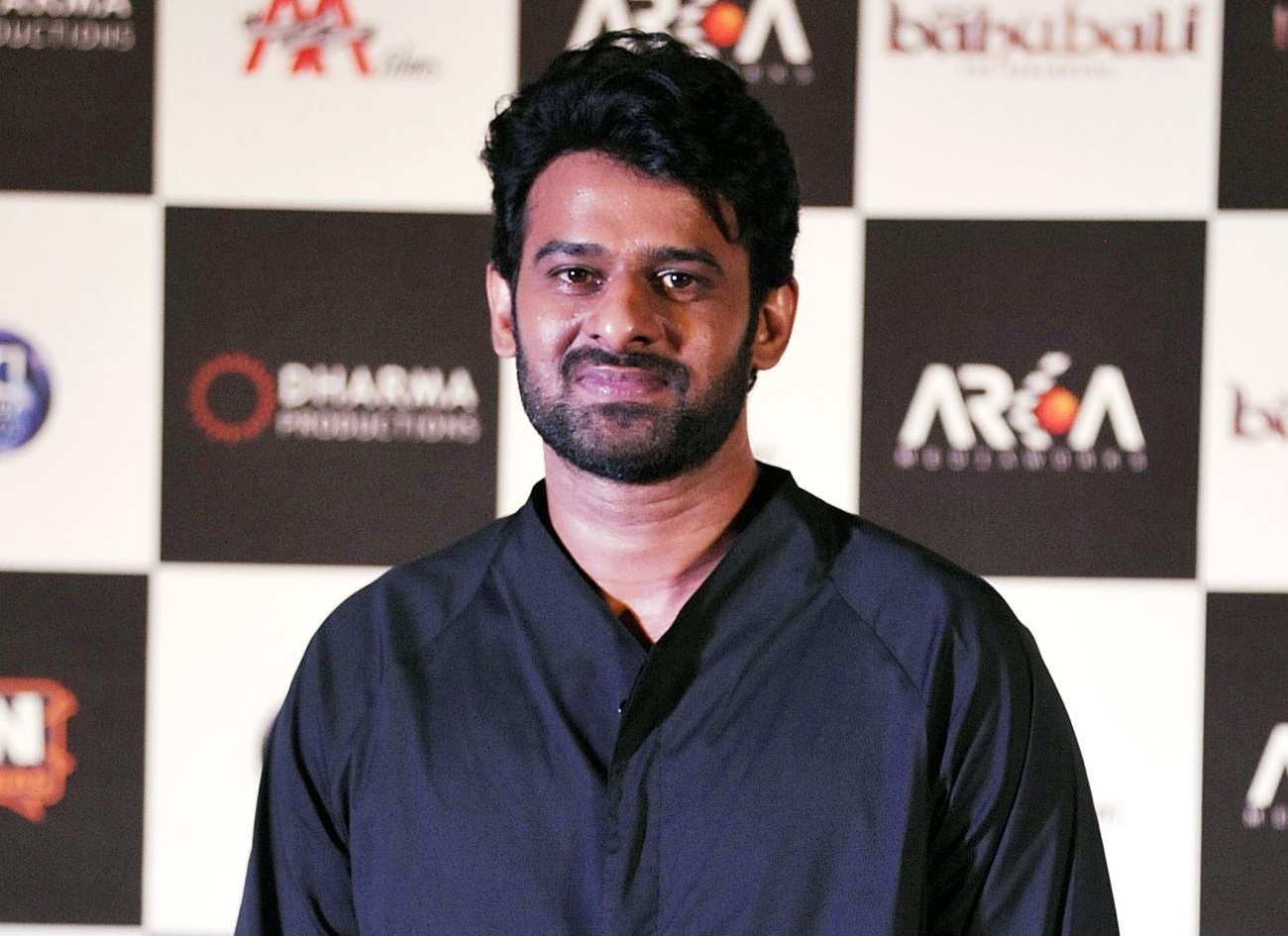 Prabhas already has films like Radhe Shyam, Adipurush, and Nag Ashwin’s next in his kitty, and today, the actor’s one more movie has been announced. Prabhas will be teaming up with KGF director Prashanth Neel for a pan-India film titled Salaar.

Neel, who is currently busy with the shooting of K.G.F: Chapter 2, took to Instagram to announce the movie. The filmmaker posted, “An Action Saga #SALAAR THE MOST VIOLENT MEN.. .CALLED ONE MAN… THE MOST VIOLENT!! For the love of cinema, breaking the fence of languages, presenting to you an Indian Film. Dearest welcome to Darling @actorprabhas sir. @hombalefilms Films @VKiragandur. A Special thank you to Anil Thadani & @Pramod Uppalapati.”

The shooting of Salaar will kickstart in January 2021, and now, we are eager to know which actress will be roped in to star opposite Prabhas in the film. There were reports that the shooting of Adipurush will start in January next year, however, looks like the Om Raut directorial might go on the floors later.

Well, after Baahubali franchise, Prabhas has become a pan-India star, and mostly all his upcoming movies are pan-India films.

Prabhas was last seen on the big screen in last year’s release Saaho. Though the film did reasonably well at the box office, it disappointed critics and audiences as they had more expectations from the movie. 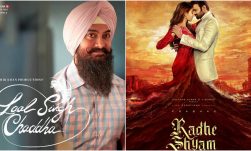 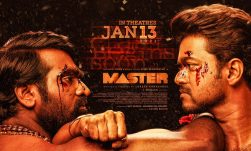 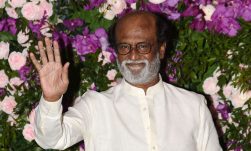 Oxford/AstraZeneca vaccine should be effective against new variant