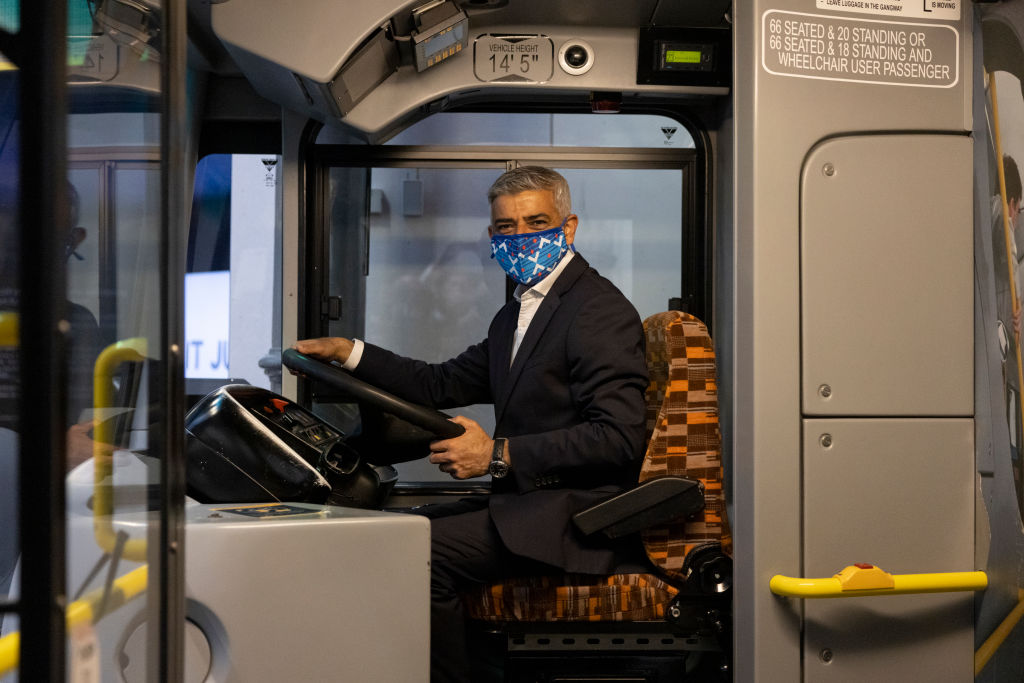 LONDON mayor Sadiq Khan said he would have to raise council tax in London and reduce free travel for over-60s, with the government yet to offer a deal to fund the pandemic-hit transport system, The Guardian reported.

He accused ministers of planning to “unfairly punish Londoners” by refusing to agree longer-term financial aid for Transport for London, which relies on fare revenues that have dropped by billions of pounds during the Covid pandemic.

A funding deal expired last week and while the government has agreed to prolong the terms by a week, it demanded Khan explain by Wednesday (22) how he would raise additional income.

According to the report, the mayor has ruled out an additional fare rise but bowed to demands to review concessionary travel, particularly for older passengers, raising the age of the over-60 Oyster card, which allows holders who live in London to travel free of charge.

The biggest change will be an increase in council tax, via the London precept collected for City Hall, by about £20 per property a year.

“The sole cause of TfL’s financial problems is Covid-19 and, with the emergence of the Omicron variant and the new guidance to work from home, it’s never been more urgent for the government to agree a fair, sustainable, long-term funding deal for TfL – for the benefit of our capital city and the whole country,” Khan told The Guardian.

“Train companies across the UK have faced the same emergency funding issues as TfL. In every case, the government has bailed out the private rail operators with long-term agreements. However, the government is treating London differently.”

He accused ministers of “holding London to ransom” by threatening to withhold funding without forcing changes, and that he had been left with no alternative but to plan to increase council tax. Fares were raised by 1% above inflation as part of the earlier agreements.

“I refuse to hike up fares further as this would be unfair and counterproductive, discouraging Londoners from using public transport. Even with the additional revenue through tax, TfL would still have to make significant cuts to bus and tube services, leading to “managed decline,” the mayor added.

Other proposed changes include applying all-day peak fares to Heathrow on the tube, raising the price of an Oyster card deposit, and stopping the use of rail travel cards to reduce ticketing costs.

TfL meanwhile has warned passengers of widespread disruption on the tube network on Friday (17) evening and Saturday (18), with strike action by the RMT likely to close several lines and lead to much busier services elsewhere, in an ongoing dispute about staffing the night tube.