Sacred Games 2 premiere date to be announced in next two weeks? 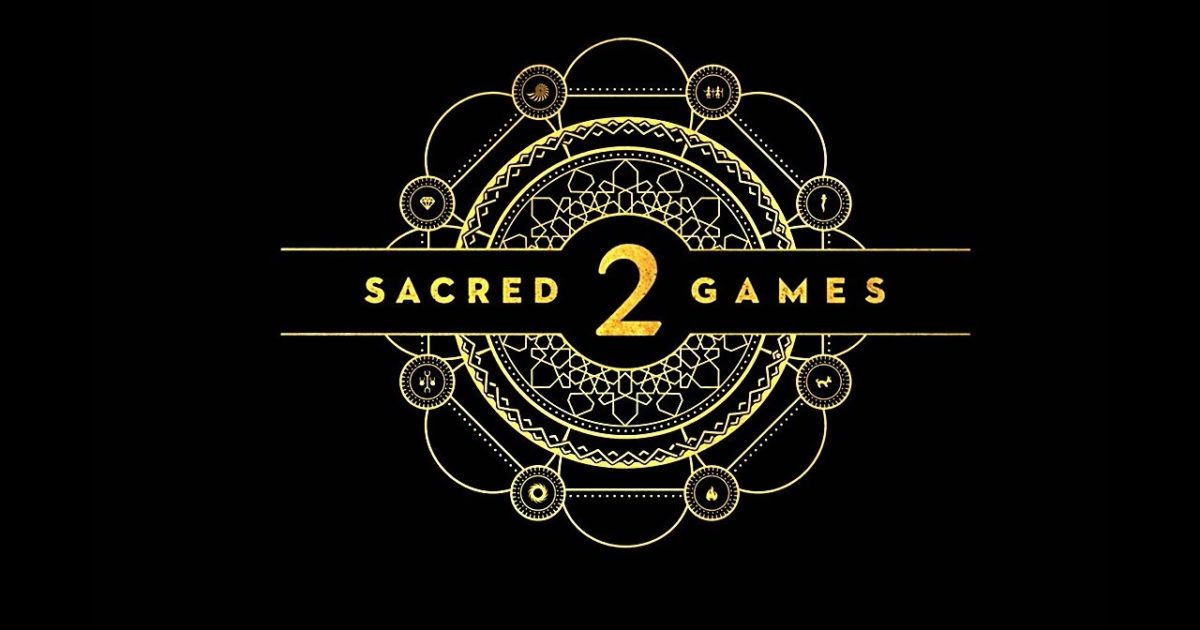 After impressing audiences all over the world with the first season of Sacred Games, streaming media giant Netflix is leaving no stone unturned to ensure that the buzz around Sacred Games 2, the second instalment of the series, remains high ahead of its grand premiere.

Though the streamer is yet to announce the official release date of the series, speculations are rife that there could be an important announcement in coming few days. Some believe that Netflix may officially reveal the premiere date of Sacred Games 2 in the next two weeks.

The post surely left the fans guessing what is going to happen in the coming 14 days. Well, we will have to wait to see what is in store. Fans of Saif Ali Khan and Nawazuddin Siddiqui are surely excited to know the premiere date of Sacred Games 2. 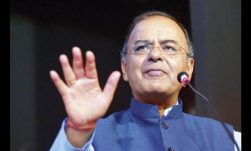 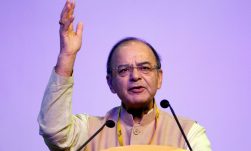