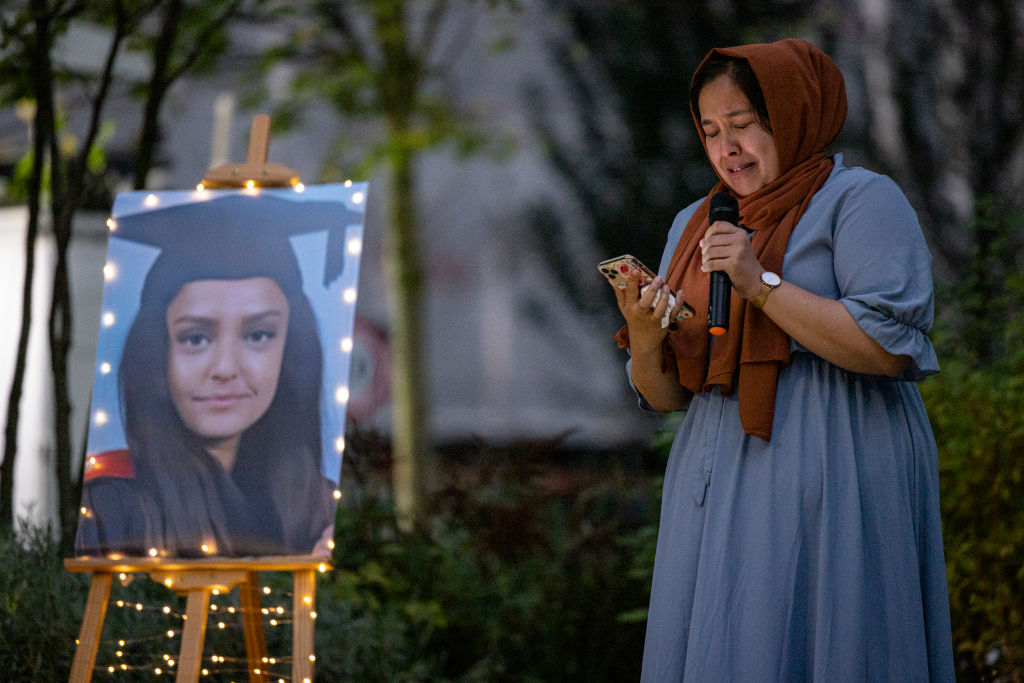 BRITISH police said on Sunday (26) they had arrested a man on suspicion of the murder of a female teacher found dead in a London park last week.

Sabina Nessa, 28, left her home in south London on the evening of Sept. 17 to make the short walk through a local park to a bar where she was due to meet a friend. She never arrived and her body was found in the park the next afternoon.

The 38-year-old man was arrested at 3 am on Sunday at an address in East Sussex in what police described as a “significant development”. He is the third man arrested over the killing.

DCI Neil John, from the Metropolitan police’s specialist crime command, said: “Sabina’s family have been informed of this significant development and they continue to be supported by specialist officers.”

The man has been taken into police custody where he will be questioned.

Nessa’s killing has highlighted again public anger over violence against women, coming six months after huge public outcry when a woman was abducted, raped and murdered in south London in March by a police officer.

Two men previously arrested by homicide detectives – a 38-year-old man and a man in his 40s – have been released under investigation.

According to reports, the latest arrest came 48 hours after police appealed for help to trace a man captured on CCTV images taken near where Nessa was found dead.

A 12-second video released by the Met shows the balding man wearing a black hooded coat and grey jeans looking over his shoulder and pulling at his hood as he walks down a footpath.

Hundreds of people attended the vigil in memory of Nessa on Friday (24) night in Kidbrooke, where she lived.

Nessa’s sister, Jebina Yasmin Islam, paid an emotional tribute at the event. She said it felt like she was “stuck in a bad dream”.

“We have lost an amazing, caring, beautiful sister, who left this world far too early. Sabina loved her family. It feels like we’re stuck in a bad dream and cannot get out of it,” Yasmin Islam said.

“Our world is shattered. No family should go through what our family is going through.”