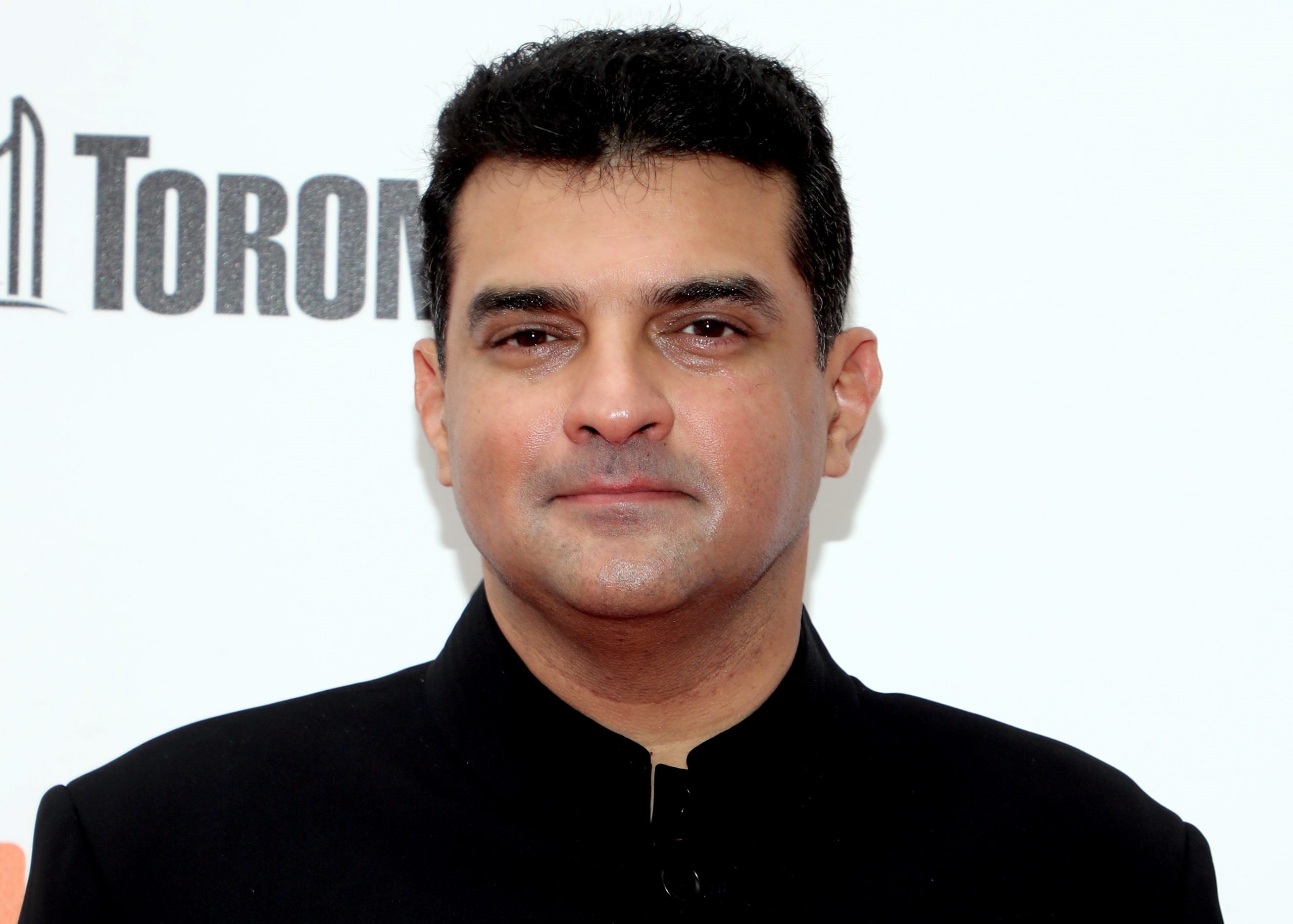 Well-known Bollywood producer Siddharth Roy Kapur says Saare Jahan Se Achcha is not shelved as it is a great story that’s close to his heart.

Siddharth Roy Kapur is producing Saare Jahan Se Achcha, based on the life of astronaut Rakesh Sharma. The biopic will be directed by Mahesh Mathai from a script by noted writer Anjum Rajabali. The filmmaker, whose latest production Netflix series Aranyak (2021) is receiving favourable reviews, said he would not like to make any comment till work starts on Saare Jahan Se Achcha.

The high-profile project underwent quite a few changes in casting since its announcement in 2017. Superstar Aamir Khan was first approached to be cast as Sharma. Later, Shah Rukh Khan was being considered to play the lead. He had come close to doing the film but things did not materialise.

Names of Ranbir Kapoor, Vicky Kaushal, and Farhan Akhtar have cropped up in media reports but there has been no official confirmation.

Speaking about getting the right cast for the film, Roy Kapur said every project faces difficulties, adding that the names of a few actors were speculated by the media. “Every film is difficult to make. One has to make sure that you do not lose faith and trust in the story. The story is most important. You need resilience and faith because most great movies get made after going through many ups and downs in the cost of making the movie. And that’s what makes them even more special when they finally come to audiences,” he added.

Saare Jahan Se Achcha will be produced by Siddharth Roy Kapur and Ronnie Screwvala under their banners Roy Kapur Films and RSVP Films respectively. Besides this film, Roy Kapur has a slate of films in the pipeline such as Ishaan Khatter’s action-war film Pippa, comedy-drama Gobar that he is co-producing with superstar Ajay Devgn, a madcap comedy with Taapsee Pannu and Pratik Gandhi, and Rocket Boys, a SonyLIV series based on the life of Indian nuclear physicists Homi Bhabha and Vikram Sarabhai.

The producer said it has been a conscious decision to back different projects. “I am happy to be doing content across multiple genres. What binds them together is a great story,” he added.