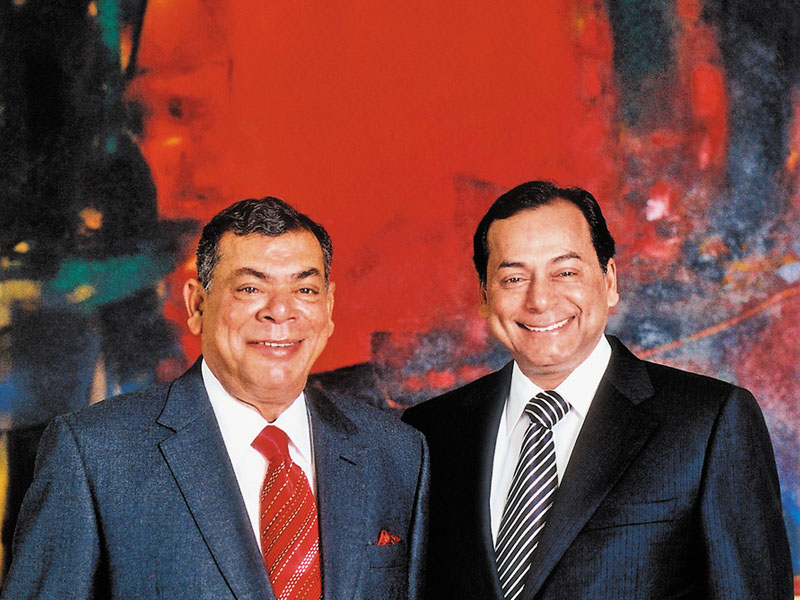 INDIAN billionaires Ruia brothers, who own Stanlow oil refinery, are facing questions about shifting £163 million ($225m) out of the UK business, which is struggling to pay a £356 million VAT bill.

Essar Oil UK agreed to give their Mauritius-based Essar Oil & Gas a $375m loan from the Ellesmere Port refinery in 2019.

Stanlow has paid out $225m of that sum but halted further payments as the pandemic struck, crippling oil markets and refining margins, reported The Times.

Ministers put troops on standby last month, fearing that the refinery in northwest England could collapse after lender Lloyds pulled the plug on a facility amid concerns over governance.

Stanlow supplies about a sixth of the country’s road fuel, as well as jet fuel to Manchester and Liverpool airports, The Times report added.

The company has managed to secure more time from HM Revenue & Customs, but still has a £356 million VAT bill to settle.

The company later clarified that it has replaced the Lloyds facility and has plans to put further financing in place by the end of June, reports said.

According to The Sunday Times, Shashi and Ravi Ruia had extracted £518m in dividends from Essar Oil UK, whose main business is Stanlow, since 2017.

Essar says it has invested $1 billion in the refinery since buying it from Shell in 2011, and that its owners have committed funds of $50 million this year.

The emergence of the loan payments, made around the end of 2019, raises fresh questions about the movement of funds out of Stanlow.

“When a company asks for taxpayer support you need to have clarity about the need for that money, including internal transfers,” Darren Jones MP, chairman of the business select committee, told The Times.

Essar Oil UK said the loan was entered into after ‘all necessary independent legal and accounting advice, together with lenders’ consents’.

It added that the amount would be repaid with interest at the end of the agreed term.