Yusuf Mahmud Nazir, 5, died last month after being sent back from Rotherham Hospital where staff said there were shortages of beds and doctors. 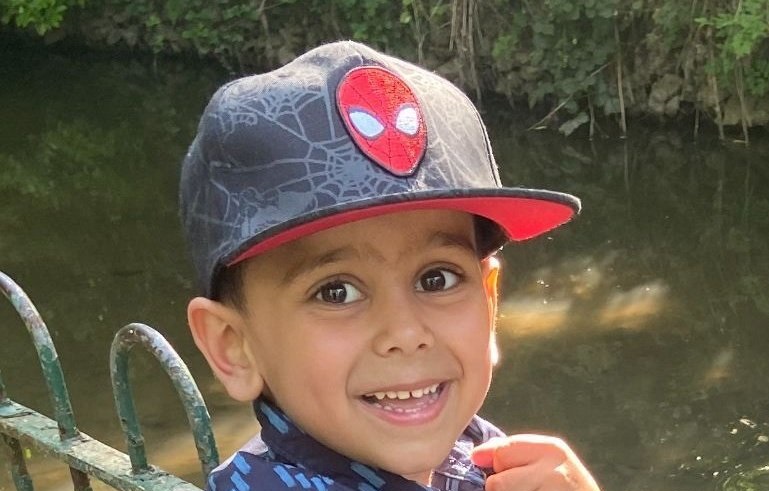 An independent investigation will be conducted into the death of a five-year-old boy who could not be admitted to a South Yorkshire hospital apparently because of the shortages of “beds and doctors”.

Yusuf Mahmud Nazir who had suffered a throat infection was taken to Rotherham Hospital but the staff expressed their inability to offer him a bed citing long queues, according to his family. The boy who was sent back home died of pneumonia on November 23 as his throat infection spread to the lungs.

His uncle Zaheer Ahmed said he had “begged” the hospital staff to treat the boy but his fervent pleas were not answered by the staff, who according to him, said they “can’t just pull a bed out of the air”.

Hospital chief executive Richard Jenkins revealed that investigators from outside South Yorkshire would inquire into Nazir’s care and the family would be involved in deciding the terms of reference for the review.

In a letter to local MP Sarah Champion, Jenkins said, “We have all been devastated to hear the family’s account of their experience of care and the ultimate death of Yusuf in Sheffield.”

A “thorough” and independent review which would be conducted “as soon as possible” would have answers to the family’s concerns, Jenkins said.

He wrote he was liaising with regional NHS England colleagues “to identify appropriate independent investigators from outside South Yorkshire.”

Champion said she was delighted to report that the hospital agreed to a “fully independent inquiry” into the incident.

“His family have campaigned so hard to make sure no one else has to go through this, I couldn’t be more pleased”, the Labour MP said in a tweet.

However, Ahmed has demanded an “external investigation” into the circumstances surrounding the boy’s death.

“We are still in the talks and we are requesting that it is completely external,” Ahmed told Sky News.