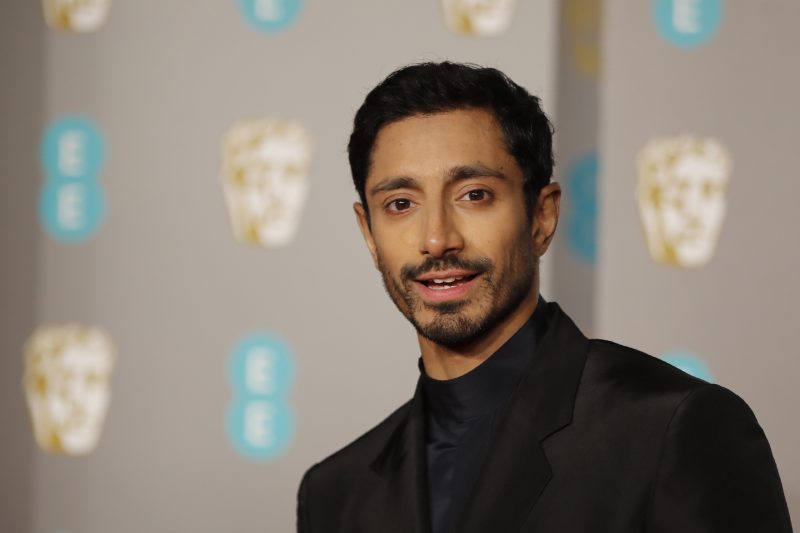 Actor, musician, and activist Riz Ahmed is known for delivering performances that leave an indelible mark on viewers’ minds.

Continuing the same, the Oscar-nominated actor Riz Ahmed takes viewers on a disturbing dystopian journey in the short film ‘The Long Goodbye’, inspired by personal fears about rising intolerance and discrimination in the world.

Helmed by Aneil Karia, The Long Goodbye revolves around a south Asian family in suburban Britain as its members prepare for a wedding. However, their happiness does not last long as a group of white-armed men violently barges into their home.

Talking to Reuters, Ahmed said, “I understand that for a lot of people, they can watch a film like this and say: ‘…you’re trying to make a political statement’, but I think it’s really a position of privilege to be able to look at someone like this and say: ‘Oh, that’s political. That’s something that just lives in the headlines.”

“For many of us, this is very personal. Smaller versions of this really impinge on daily lives … The bigger nightmare that this film portrays is one that really keeps us up at night.”

The 12-minute film shares its name with the 2020 album by Ahmed, who was born in London to Pakistani parents. The record also addresses racism.

“The larger concept of the film is … something that plays on our minds and I think plays on the minds of millions of people around the world who may feel like they are in danger in the context of the rising tide of intolerance we’re seeing around the world,” he said.

Sharing how Ahmed came onboard to headline The Long Goodbye, Karia said, “We began a series of conversations about how we felt in that particular moment in life and what it was that was charging us both creatively and as human beings. And through two or three kinds of long conversations, we began to find this idea and start owning it.”

The Long Goodbye was named in the Oscar shortlist for the best live-action short film category. Official nominations will be announced on February 8, 2022.