While Ahmed and Buckley were announced as the stars of the film back in May, White did not come onboard until later in September. 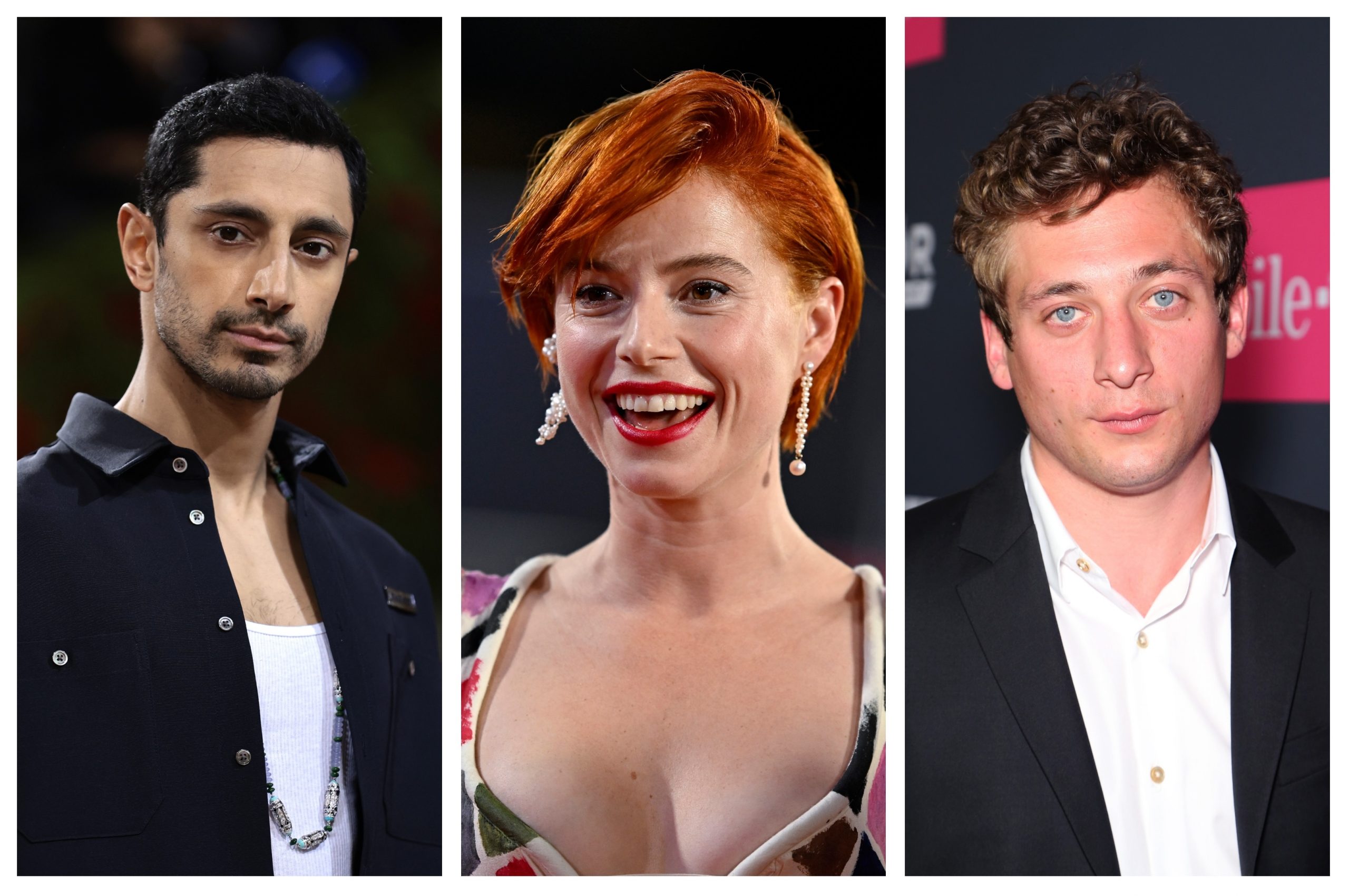 Riz Ahmed and Jessie Buckley are currently in Toronto where they are filming for their upcoming science fiction romance Fingernails. The project is being helmed by Christos Nikou whose pandemic-themed debut Apples was lauded by everyone. It marks the English language debut of Nikou.

Jeremy Allen White, who won rave reviews for his lead performance in the Hulu series The Bear, is the latest cast member to join Ahmed, 40, and Buckley, 32, on the sets of Fingernails in Toronto. On Tuesday, Ahmed and Buckley were spotted during a low-key scene that was filmed outdoors in the cold. White joined the scene later.

While Ahmed and Buckley were announced as the stars of the film back in May, White did not come onboard until later in September.

In this sci-fi love story, a test has been discovered that measures whether married couples are truly in love, and institutes have opened to help couples succeed. Anna (Buckley) is skeptical of the positive result she’s received with her longtime partner, so she starts working in a love institute as an assistant to Trevor (Ahmed) a mysterious and dedicated instructor.

Olivier winner and Oscar nominee Buckley is known for her roles in Wild Rose, I’m Thinking of Ending Things, and The Lost Daughter. Ahmed, who won the 2022 Academy Award for Best Live Action Short Film for The Long Goodbye, received widespread acclaim for his performance in Amazon’s Sound of Metal (2019), for which he was nominated for a Best Actor Academy Award, BAFTA, and SAG Award and won the Gotham Award and Indie Spirit Award.