Sunak has dismissed as “fairy tales” the promises of immediate tax cuts by rivals in the Conservative leadership race. 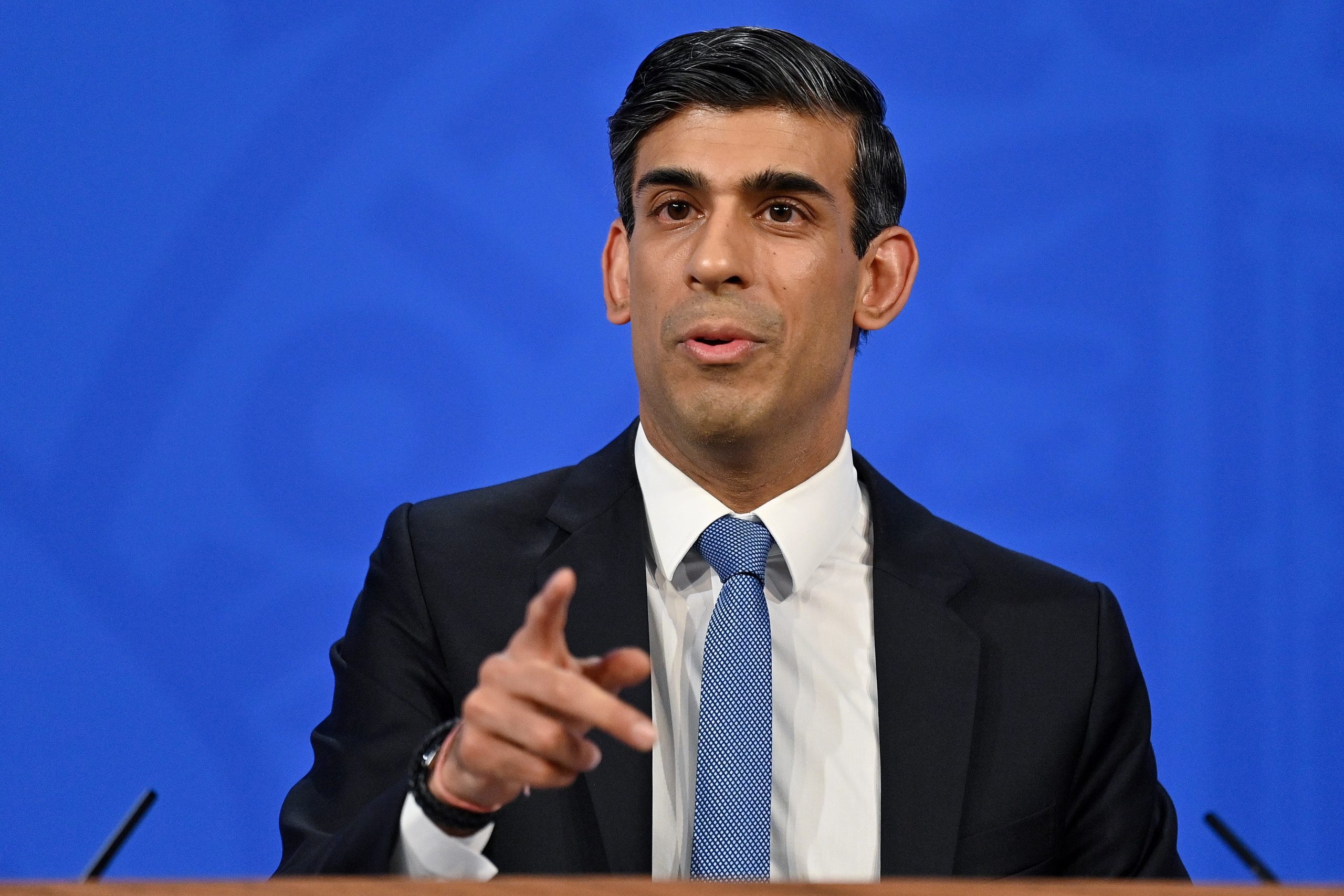 Rishi Sunak will claim credit for steering Britain’s economy through the COVID-19 crash but must overcome accusations that he is too rich and too willing to raise taxes to win the race to be the next prime minister.

After coming first in successive rounds of voting by Conservative Party lawmakers, Sunak will face off against Liz Truss, Britain’s foreign minister, for the votes of grassroots party members, with an announcement of the winner due on Sept. 5.

Most Conservatives warm to his long-standing pro-Brexit views but some also suspect he deliberately set off the chain of events that led to Boris Johnson’s demise as prime minister by quitting as finance minister in early July.

Others in the party balk at his record in raising Britain’s tax burden to its highest in decades, just as Britain — like other economies — was heading into a severe cost-of-living squeeze with inflation starting to accelerate.

On top of that, some Conservative lawmakers fear that his wealthy background could prove an easy target for the centre-left Labour Party in an election expected in 2024.

Two party lawmakers said there was a concerted push for “anyone but Rishi” amid fears in that a politician willing to be photographed clutching a 180-pound ($216) coffee mug would struggle to appeal to many voters.

Patrick English, an associate director with polling firm YouGov, said Sunak’s image of aloofness was contributing to his low levels of popularity among voters – polls currently suggest he will lose the run-off – but his experience in running the economy could help him turn things around quickly.

“No one is going to the public with a plan. No one is saying how they are going to fix things,” English said. “So if he can do that, his image problem will not matter one bit.”

The son of an Indian doctor and pharmacist who were born in east Africa and migrated to Britain in the 1960s, Sunak swapped a lucrative career in finance – which included spells at Goldman Sachs and hedge fund TCI – for parliament as recently as 2015.

In 2020, then aged 39, Sunak looked like Johnson’s most likely successor as he raced to protect the economy from the impact of the coronavirus shutdown only a few weeks after he became chancellor of the exchequer.

He jettisoned the Conservatives’ small-state instincts to borrow massively and stave off an economic depression.

In one photograph that epitomised the sense of emergency unity behind his rescue plans, Sunak posed outside his Downing Street office flanked by the heads of Britain’s biggest trade union group and a leading employers’ group.

That unity quickly vanished as the world’s fifth-biggest economy emerged from the crisis saddled with an extra 400 billion pounds ($480 billion) of debt and then fell into a cost-of-living crisis that led to more demands on the public purse.

Sunak insisted his priority was to fix the public finances, and he offered almost no extra support for the hardest-hit households in a budget update in March this year, only to bow to the growing pressure and rush out extra measures in May.

By then, Sunak’s popularity was at rock bottom after he was fined for breaking COVID lockdown rules and confirmed that he held a U.S. Green Card while serving in the British government, raising questions about whether he saw his long-term future in Britain.

Sunak’s personalised branding on his social media posts during the pandemic, showing the support the government was providing to millions of people, also grated for many lawmakers.

Most damagingly of all, his wife – the daughter of a mega-wealthy Indian entrepreneur – was revealed to have non-domiciled tax status in Britain, at a time when Sunak was raising taxes.

But he is arguing that only he has the experience to get Britain through a looming economic downturn, or possibly a recession.

Sunak has dismissed as “fairy tales” the promises of immediate tax cuts by rivals in the Conservative leadership race but says they will be possible once Britain has controlled inflation, which looks set for double digits soon.

Craig Watkins, chief executive of Kantar Public UK, said his company’s opinion polling suggested that Conservative voters were not demanding income tax cuts but did want more targeted measures such as cuts to value added tax on energy bills and to fuel duty.

“It’s about reducing tax from those things that have gone up a lot,” Watkins said. “Reductions in income tax are not the priority compared to those two.”