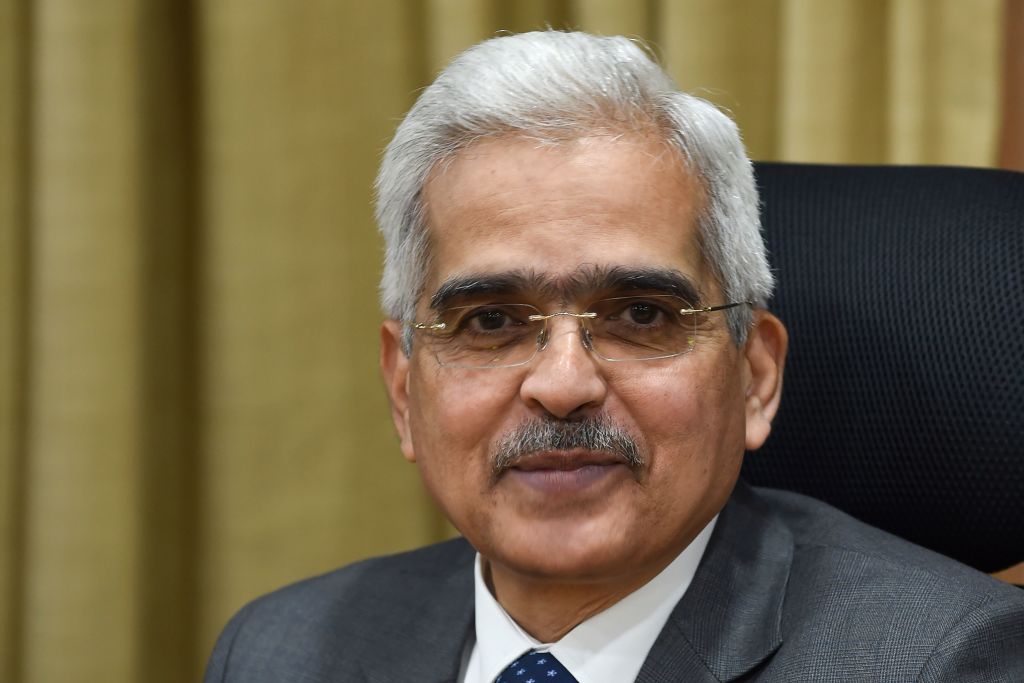 THE RESERVE BANK OF INDIA (RBI) governor Shaktikanta Das called for a collective policy support to enable recovery of the economy hit by the coronavirus pandemic.

“Overall, the second wave of Covid-19 has altered the near-term outlook, and policy support from all sides – fiscal, monetary and sectoral – is required to nurture recovery and expedite return to normalcy,” Das said while participating in the meeting of the Monetary Policy Committee (MPC) earlier this month.

The minutes of the meeting were released Friday (18).

He further said the pace of vaccination and the speed with which the second wave can be brought under control will have a substantial effect on growth as well as inflation.

The central bank is committed to take up conventional and unconventional steps to alleviate stress of critical sectors that have been hit hard by the second wave, he said.

Das, and the other five members of the Monetary Policy Committee (MPC) voted for keeping the policy repo rate unchanged at 4.0 per cent on June 4.

Even the turnaround in net exports is fragile and heavily dependent on the revival in external demand. However, it may get partially offset by trade loss due to the rise in international commodity prices, he added.

It is possible that that initial gross domestic product (GDP) estimates do not reveal the complete picture, and the impact on informal and unorganised economy may be deeper, said RBI executive director Mridul K Saggar.

He further said inflation is expected to stay high, but below the upper tolerance level through the year.

The government has tasked the RBI to retain inflation at 4 per cent with a margin of 2 per cent on either side.

Economist Ashima Goyal, who is also member of the MPC, said the slump in consumer confidence in the second wave is slightly more than that in the first wave.

“It is not yet clear if higher risk-aversion will dampen consumer demand more now or there will again be a desire to make up for forced abstention. But income and job loss, more indebtedness and impoverishment surely will shrink demand,” she said.