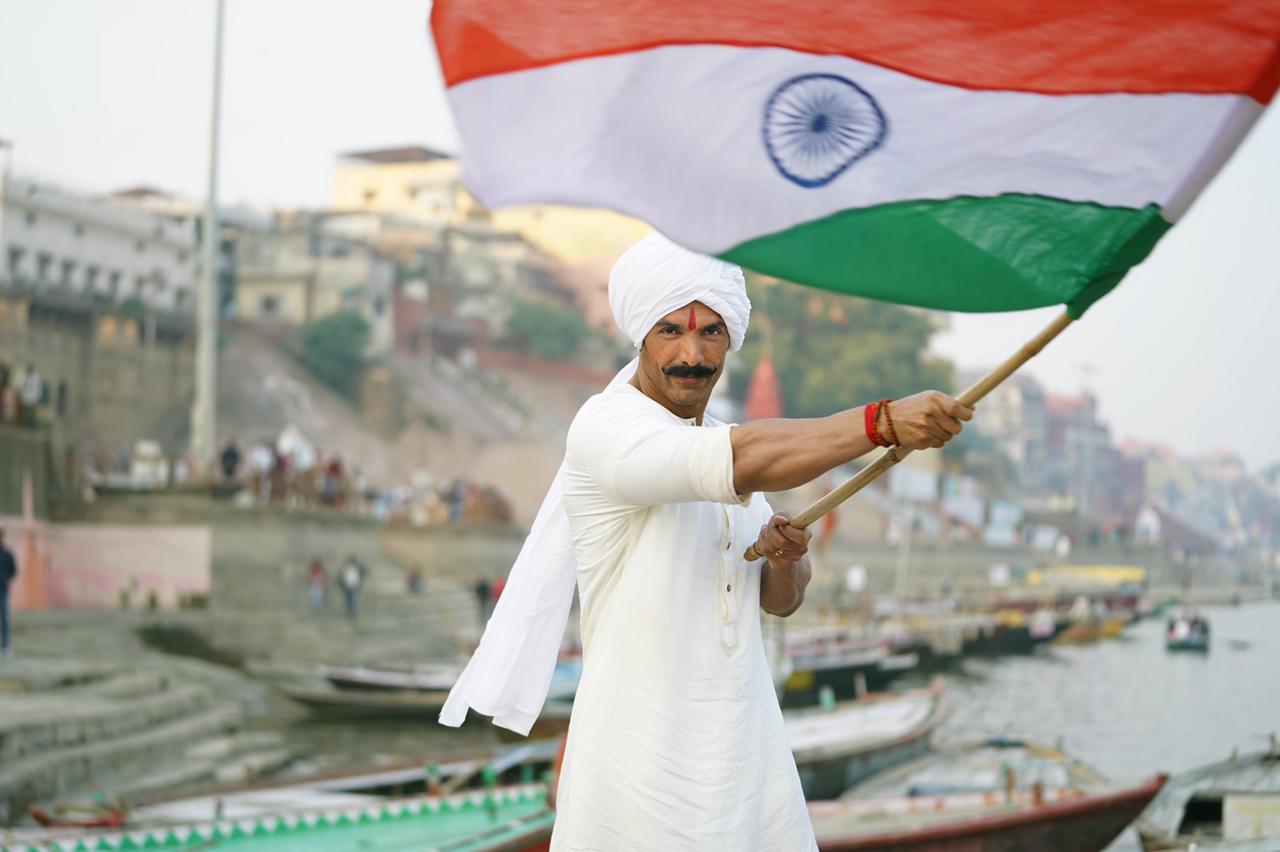 In September 2020, the makers of John Abraham and Divya Khosla Kumar starrer Satyameva Jayate 2 had announced that their film will hit the big screens on Eid 2021 (12th May 2021). Now, a few days ago, Salman Khan made an announcement that his movie Radhe: Your Most Wanted Bhai will release on Eid this year.

Well, we were wondering whether the clash will happen or it will be averted. But today on Republic Day, John took to Instagram to share a picture from the sets of Satyameva Jayate 2 and announced the new release date of the film, 14th May 2021.

Satyameva Jayate 2 is a sequel to the 2018 release Satyameva Jayate which was a super hit at the box office. Directed by Milap Zaveri, the movie will mark Divya Khosla Kumar’s big screen comeback after a gap of 17 years.

Theatres in India are currently functioning with 50 percent of occupancy. Let’s wait and watch whether till Eid (May 2021) it will function with full occupancy or not. 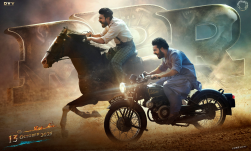 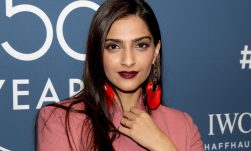 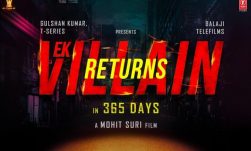