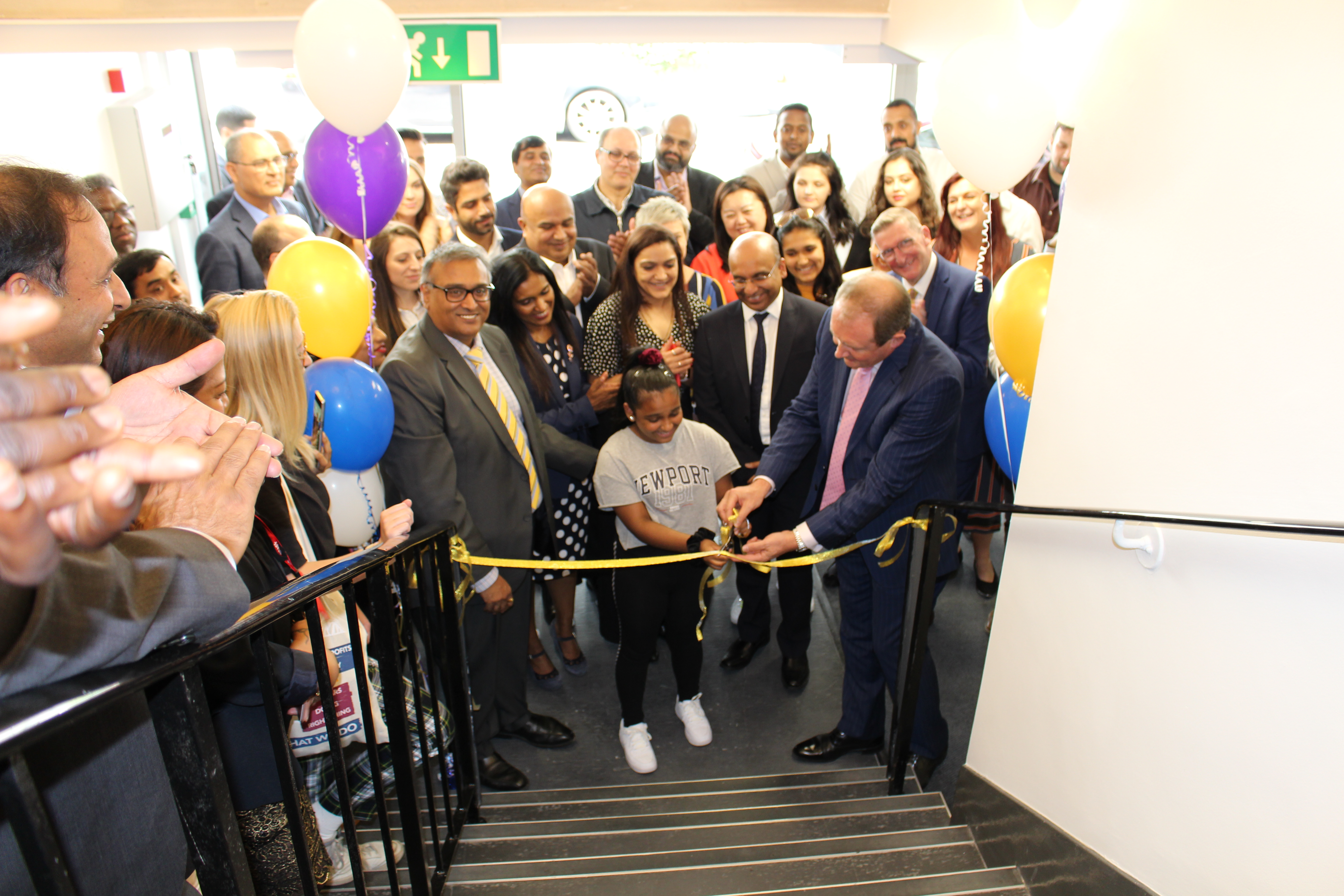 AN ASIAN businessman has outlined his vision to welcome students of all backgrounds as his company’s newest higher educational institute opened in central London last Friday (12).

Dr Selva Pankaj is the CEO of the London-based Regent Group, with interests in education. The family-owned business saw their new Great Titchfield Street campus, part of Regent College London, open its doors for the first-time last week.

Expected to welcome hundreds of students, the college will include a number of business, computing and health and social care courses. The first intake of students is in September, while the recruitment process for 2019-2020 is now open for applicants. The campus, based near London’s West End, hopes to offer master’s degrees and PhDs next year.

On the day of the launch, Dr Pankaj told Eastern Eye the central London campus was looking forward to engaging with students from “all walks of life”.

The central London campus is one of five higher education sites the Regent Group have launched. These include buildings in Harrow, Wembley, Kingsbury and Southall.

“We especially already work with non-traditional students – with an average age of 30 plus,” Dr Pankaj explained. “(The area) is cosmopolitan (and) you can have a variety of different communities,

“That is the beauty of being in central London.”

The businessman said the Regent Group, launched in 2000, hoped to make a change in the world by offering education.

“Every day when a student progresses, that is a proud moment,” he said, adding the aim was to “provide a service to students”.

On the group’s success, Dr Pankaj said: “I take a day at a time, but we are very clear in what we are doing and where we are going, and as long as you have every day to succeed, eventually you will.”

He hopes to expand across wider areas of London.

It was recently confirmed that the University of Bolton, where Dr Pankaj received an Honorary Doctorate Award on Tuesday (16), would act as Regent College London’s validation partner.