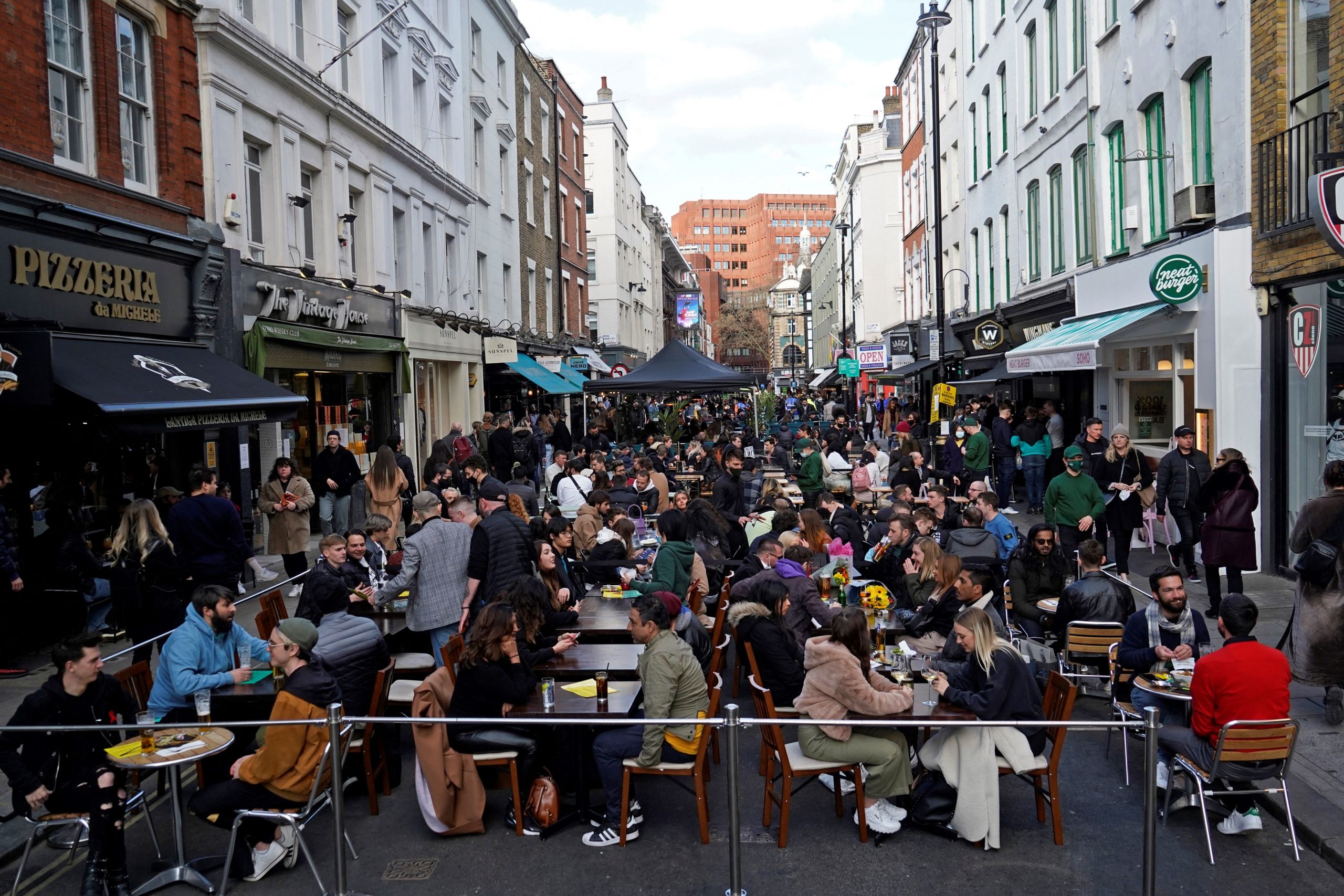 BRITAIN’s economy appears to be healing as retail sales saw a record surge in April after non-essential stores reopened on April 12.

Sales by volume soared by 9.2 per cent in April from March as the country’s economy jumped back into action, the Office for National Statistics (ONS) said in a statement on Friday (21), adding that the retail sales in April were 10.6 per cent above their pre-pandemic level.

This is more than double the pace anticipated by economists and the biggest spike seen since June last year after retail sales rising by 5.1 per cent in March. The surge comes as a result of British shoppers spending on clothes and other items after beer gardens reopening and the ‘rule of six’ night out returning after lockdown. Clothing sales alone soared by almost 70 per cent.

“Retailers were in dire need of a spring sales boost after a long dark winter of lockdowns and the grand reopening delivered just that,” said Hargreaves Lansdown analyst Susannah Streeter. “Shoppers indulged in a major dose of retail therapy, after being banned from browsing the racks for months.”

Britain is exiting lockdowns at a gradual pace, allowing the economy to further recover from pandemic fallout.

With the majority of the adult population at least partially vaccinated and remaining restrictions set to be removed on June 21, the Bank of England reportedly expects the biggest surge in household spending in the coming months seen since 1988.

The lockdown has not been easy for many non-essential retailers who were unable to reopen to shoppers in England until April 12, after being forced to close in early January. Many high-street shops have suffered badly from repeated lockdowns that accelerated the shift to online commerce including Debenhams that closed its last store this month after more than 240 years of trading.