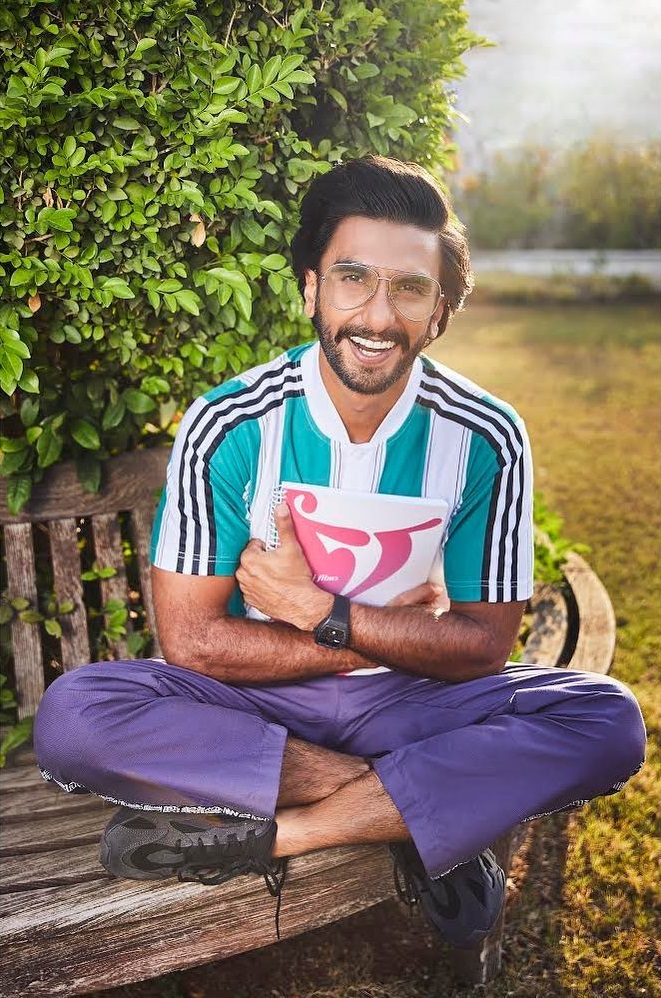 Ranveer Singh, who wrapped-up his much-awaited film ’83 a couple of weeks ago, is now gearing up to start shooting for Yash Raj Films’ Jayeshbhai Jordaar. The project was announced a few months ago with Singh as the male lead.

To be directed by debutant filmmaker Divyang Thakkar, Jayeshbhai Jordaar has started rolling. Ranveer Singh is expected to join the shoot soon. Though the makers are yet to make an official announcement confirming the leading lady of the film, buzz has it that Shalini Pandey, who played the female lead in Telugu blockbuster Arjun Reddy (2017), has been roped in to romance Ranveer Singh.

Talking about the project, Singh had earlier said that Jayeshbhai Jordaar is a miracle script and the sheer brilliance of the writing compelled him to immediately give a nod to it. Maneesh Sharma, who launched Singh with his directorial debut Band Baaja Baraat in the year 2010, is producing the film for Yash Raj Films.

Meanwhile, Ranveer Singh is awaiting the release of his next film ’83. Directed by well-known filmmaker Kabir Khan, the sports drama chronicles Indian cricket team’s unprecedented win against West Indies in the Cricket World Cup tournament of 1983. Deepika Padukone will also be seen playing a brief but important character in the hugely anticipated film.