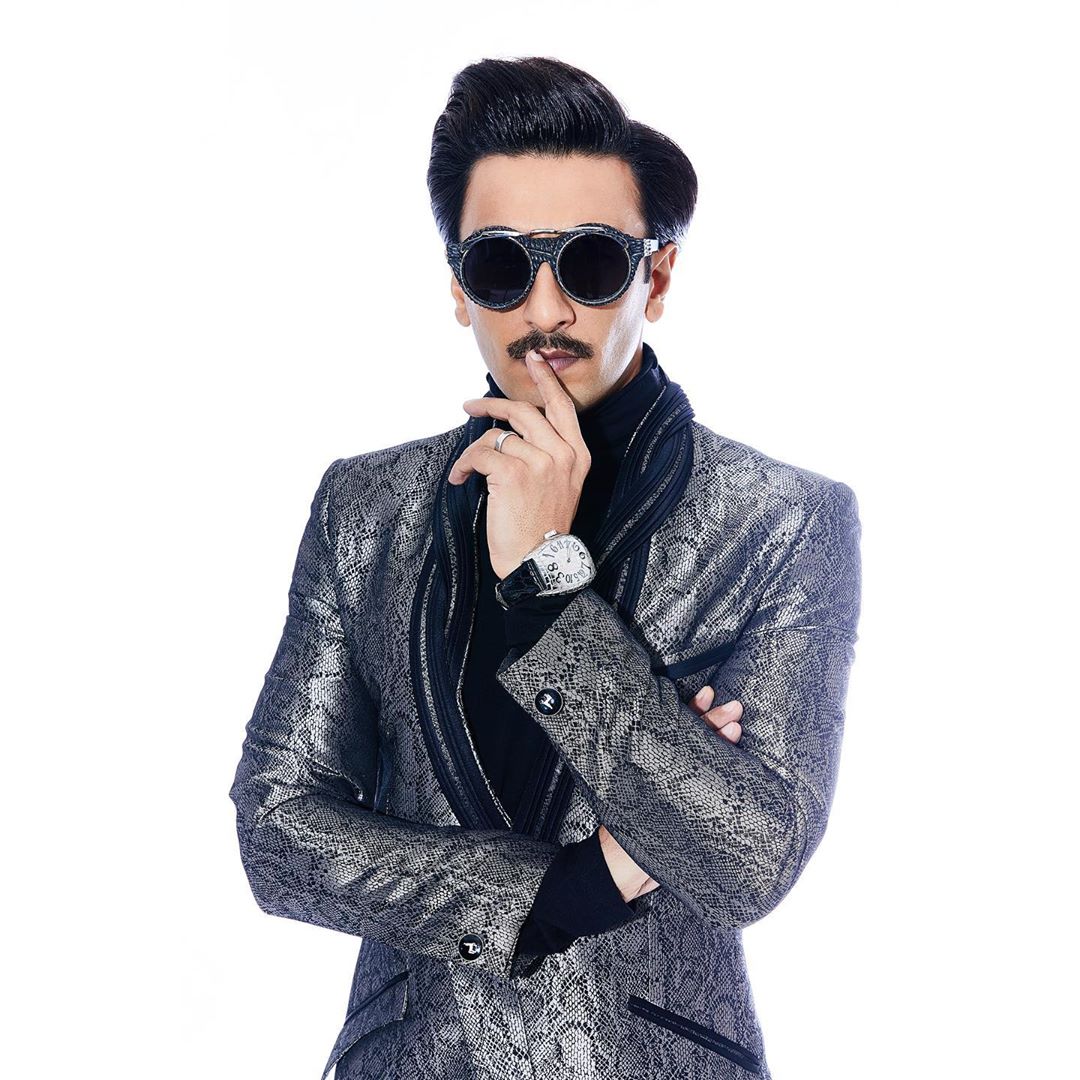 The filmmaker was psyched up about helming a historical war drama for the first time in his career and was planning to shoot it on a lavish scale. Takht was set to mount the shooting floor in early 2019. However, the high-profile project kept facing one delay after another. After several delays, KJo was determined to begin production in the second quarter of 2020 but could not do so as the Coronavirus pandemic played a spoilsport.

The latest we hear that the maverick filmmaker has decided to put Takht on hold for some time and instead focus on making another film. A well-placed source informs an entertainment portal, “Karan was already working on another script from earlier this year, which he wants to direct. When the Corona outbreak started, Karan was already in talks with his team and then, he decided to go ahead with the second script he had in hand. The film is a romcom in the space that KJo specialises in.”

The source goes on to add that Ranveer Singh is set to headline the yet to be titled film. “Unlike Takht, which has a huge ensemble, this film will be a solo lead hero starrer which will have Ranveer playing to the gallery. Ranveer and Karan discussed the idea and he really liked it. Everything is in place and they will soon chalk out a schedule to roll the movie.”

This will be the first project where Ranveer Singh works under Karan Johar’s direction. The actor is presently waiting for the release of his much-awaited sports-drama ’83, helmed by Kabir Khan. The film was set to hit the marquee on 10th April, but the makers had to postpone its release due to the rising cases of COVID-19 in India. Apart from ’83, Singh also stars in Yash Raj Films’ comic-caper Jayeshbhai Jordaar. Reportedly, he is also in talks with Zoya Akhtar for a gangster drama.