The film is based on a true incident that rocked children and human rights at an international level. 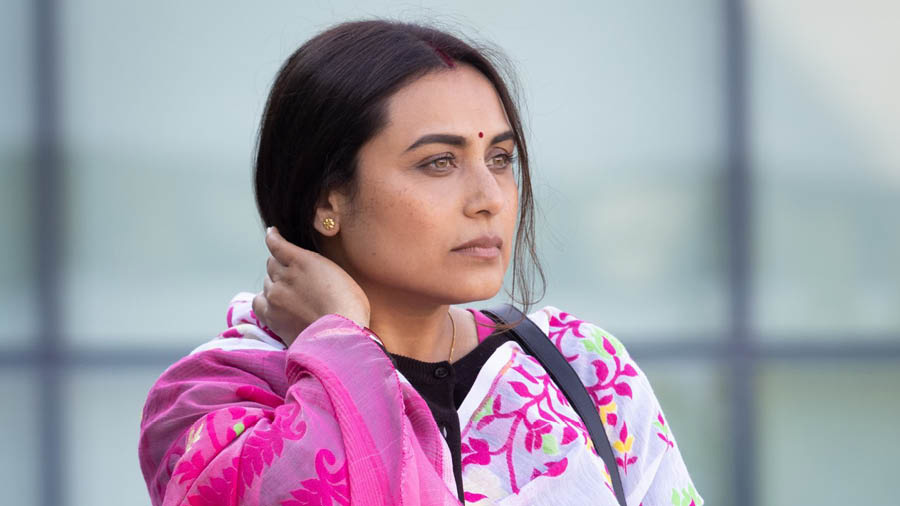 Fronted by Bollywood star Rani Mukherji, Mrs Chatterjee Vs Norway is set to release theatrically next year on March 3, the makers announced on Friday.

Billed as an untold story about the journey of a mother’s battle against an entire country, the movie is based on a true incident that rocked children and human rights at an international level.

Both banners shared the release date of the film on their respective Twitter handles. “Inspired by the true story of a mother who shook an entire nation with her courage and willpower to win back her children. #RaniMukerji’s #MrsChatterjeeVsNorway to release in cinemas on 3rd March 2023,” the post read.

The film is directed by Ashima Chibber of Mere Dad Ki Maruti fame.

It was earlier scheduled to hit the theatres in May this year. Mukerji’s last big screen outing was Yash Raj Films’ Bunty Aur Babli 2, which released in November 2021.