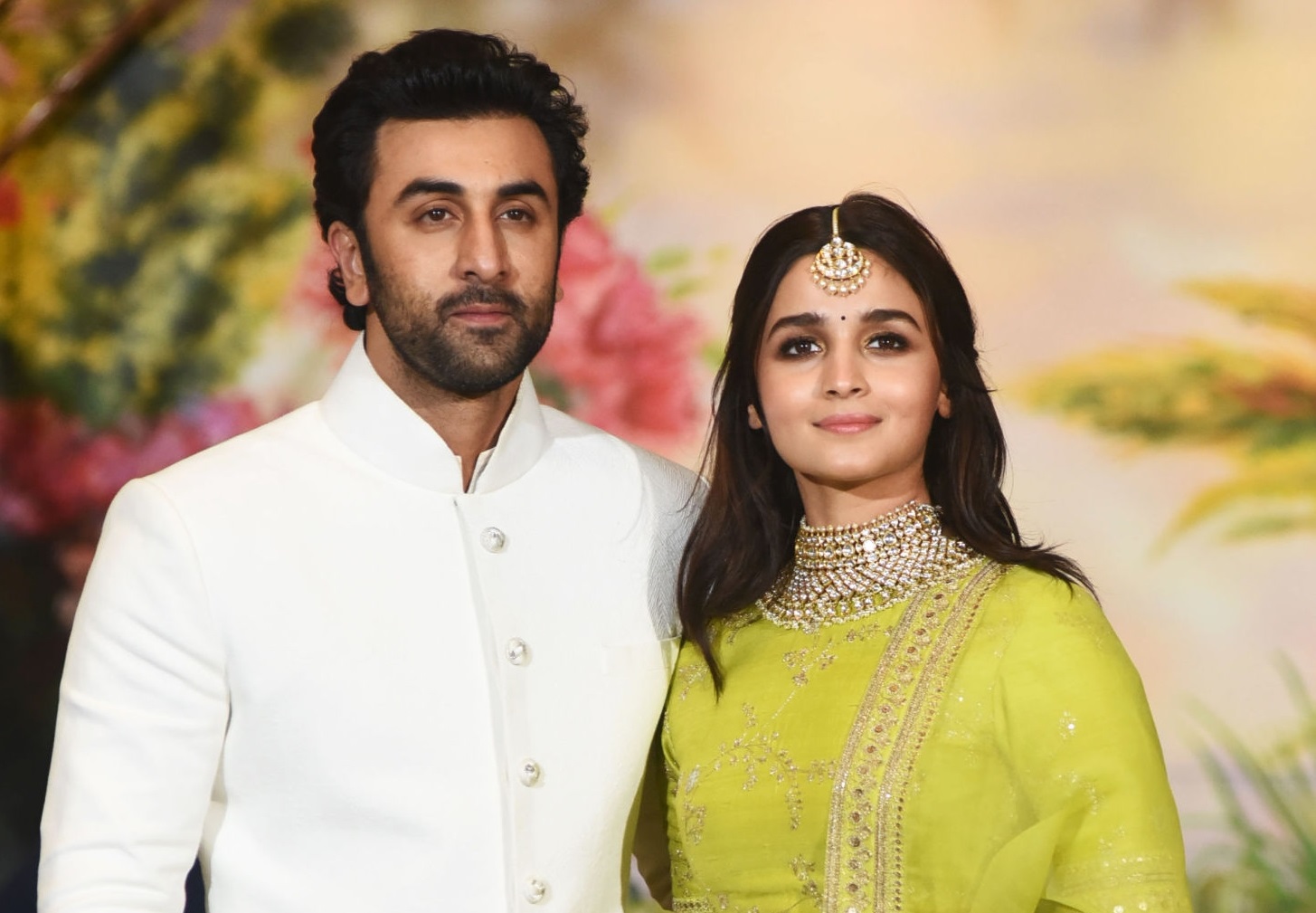 Ayan Mukerji’s Brahmastra has been in the making for the past few years. The release date of the movie has been postponed multiple times, and then earlier this year, the pandemic became a hurdle for the movie.

A few days ago, it was reported that the makers are planning to resume the shoot in November, and well, according to a report in Mumbai Mirror, Ranbir Kapoor, Alia Bhatt, Nagarjuna, and Mouni Roy resumed the shooting of the film on Monday in Mumbai. It will be a 10-day schedule and later in January, Ayan will shot for two songs with Ranbir and Alia.

A source told the tabloid, “It’s a conscious decision to reserve the songs for next year because Ayan wants to shoot them on a grand scale with lots of background dancers. The team is optimistic that the on-ground scenario will improve by then. At the same time, they are exploring other mediums without compromising on the visuals.”

Well, it is said that during the lockdown Ayan was working on the VFX and the editing of the film. A few days ago, an entertainment portal had reported that Fox Star Studios, who is co-producing the film with Karan Johar, wants the run-time of the movie to be cut short by 30 minutes. Reportedly, the run time of the film’s rough cut was nearly three hours.

Brahmastra also stars Amitabh Bachchan and Gurfateh Pirzada. Earlier, this year the makers had announced that the film will release on 4th December 2020. But the new release date is yet to be announced. 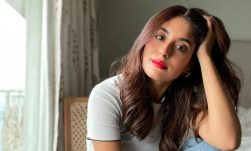 Entertainment
Will Kritika Kamra make a comeback on television? Here’s what the actress has to say 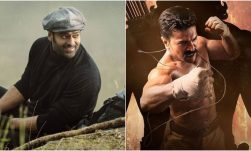 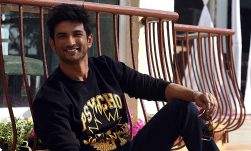