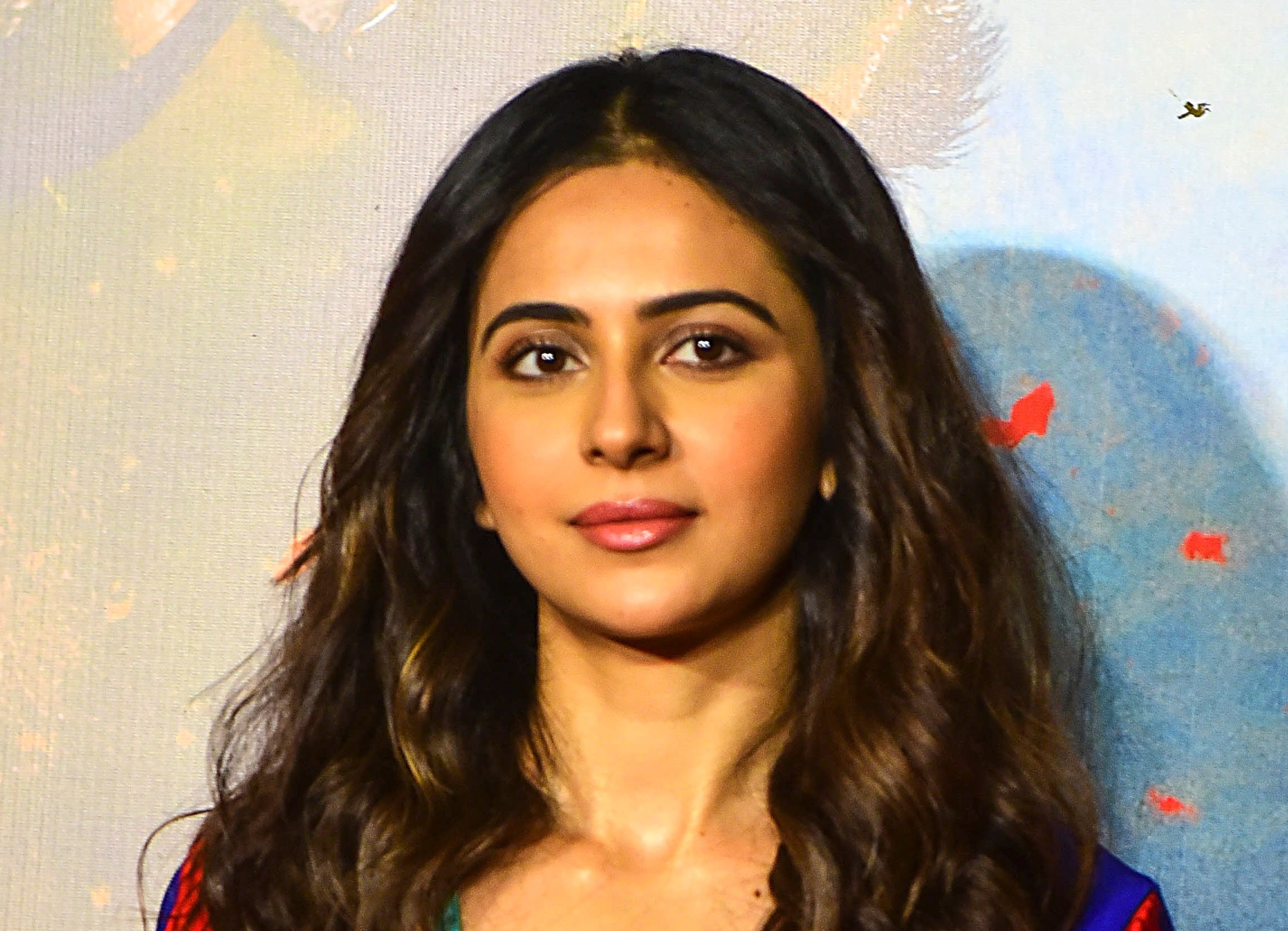 Rakul Preet Singh has signed some exciting projects in the last few months. Her upcoming line-up already boasts of such interesting projects as Sardar Ka Grandson, Attack and MayDay, and if reports are to be believed, she has now bagged RSVP Movies’ next production which has quite a fascinating storyline.

According to reports, Singh will play the role of a condom tester in the upcoming quirky social drama film. The yet-to-be-titled project will begin production as soon as the coronavirus pandemic starts showing some signs of abatement.

Reports also suggest that Rakul Preet Singh was not the first choice for the film. Before the makers sealed the deal with her, they had approached Sara Ali Khan and then Ananya Panday with the same role.

“Before Rakul, the same project was first offered to Sara Ali Khan. Sara, who is also doing the Vicky Kaushal starrer Ashwatthama under the same banner, was approached for the social drama. But after the narration, she politely refused the film. She informed the RSVP team she won’t be able to do the role of a sexecutive in the project but RSVP is speaking to her for another project now,” a source close to the development informs a publication.

The source goes on to add, “After Sara declined the offer, the film was offered to Ananya Panday who also let it pass. Apparently, Ananya and her team felt that the concept and the role were too bold for her, so she did not want to do it.”

Sharing more details, the source says, “It is a quirky drama that also aims at destigmatising the use of condoms. Indians still shy while buying condoms or even uttering the word. The film will be a bold but humorous take on the same, much like Dream Girl (2019).”