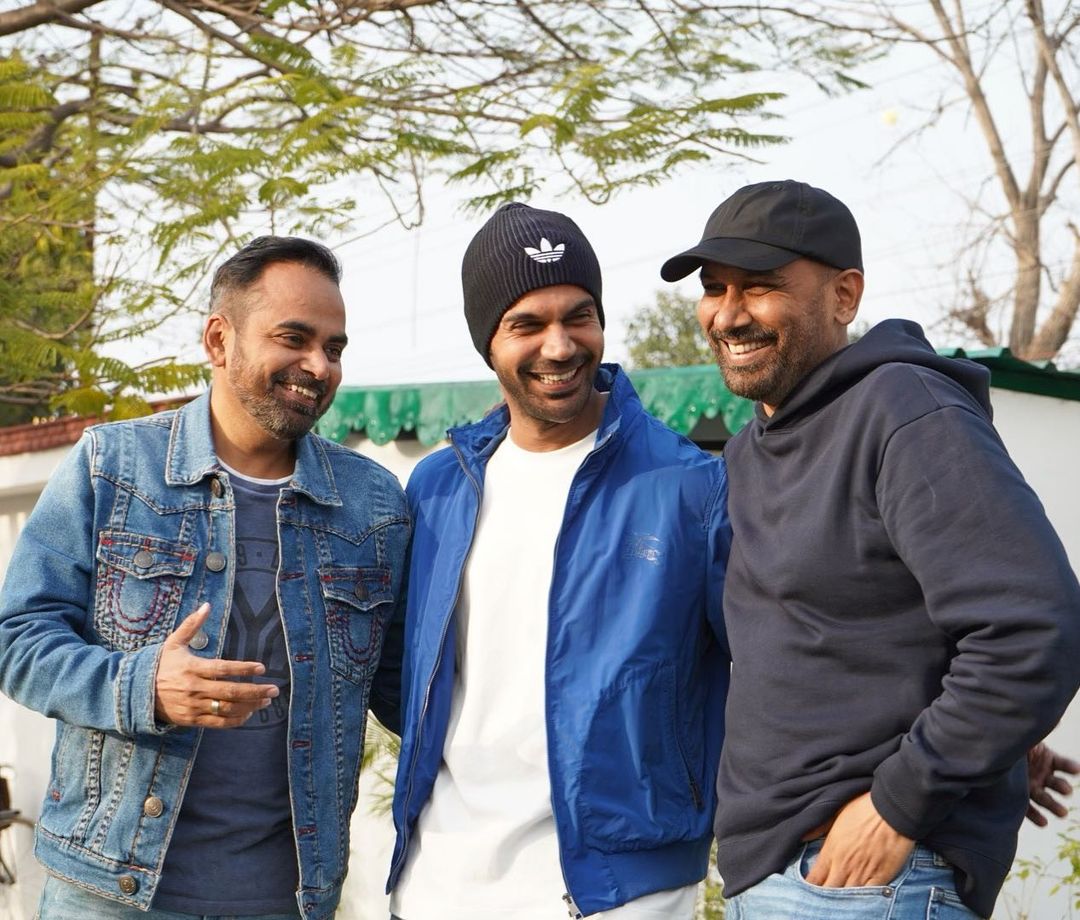 Filmmaker duo Raj and DK recently announced their next series that will be headlined by Rajkummar Rao.

As reported earlier, award-winning actor Rajkummar Rao has teamed up with the filmmaker duo Raj and DK to headline their next digital venture. The untitled series, which also stars Adarsh Gourav and Dulquer Salmaan in lead roles, is a Netflix original.

Rao, who has played a wide variety of characters over the years, will explore the comedy-thriller genre for the first time.

“The comedy-thriller series is set to be mounted on a lavish scale and will bring out Rajkummar’s never-seen-before avatar. The actor has a lot on his plate for the year with the release of Badhaai Do, HIT: The First Case, Monica, O My Darling, and BHEED with Anubhav Sinha. By signing Raj and DK’s next, the actor will be exploring yet another genre. He is excited to venture into a diverse cinema space with all his upcoming projects,” a well-placed source informed.

The comedy-thriller series is the second collaboration between the filmmaker duo and Rajkummar Rao. They have previously worked on the blockbuster horror-comedy Stree (2018), also featuring Shraddha Kapoor in the lead role. While not much else has been revealed around the upcoming Netflix series, fans can expect a never-seen-before avatar from Rajkummar Rao for sure.