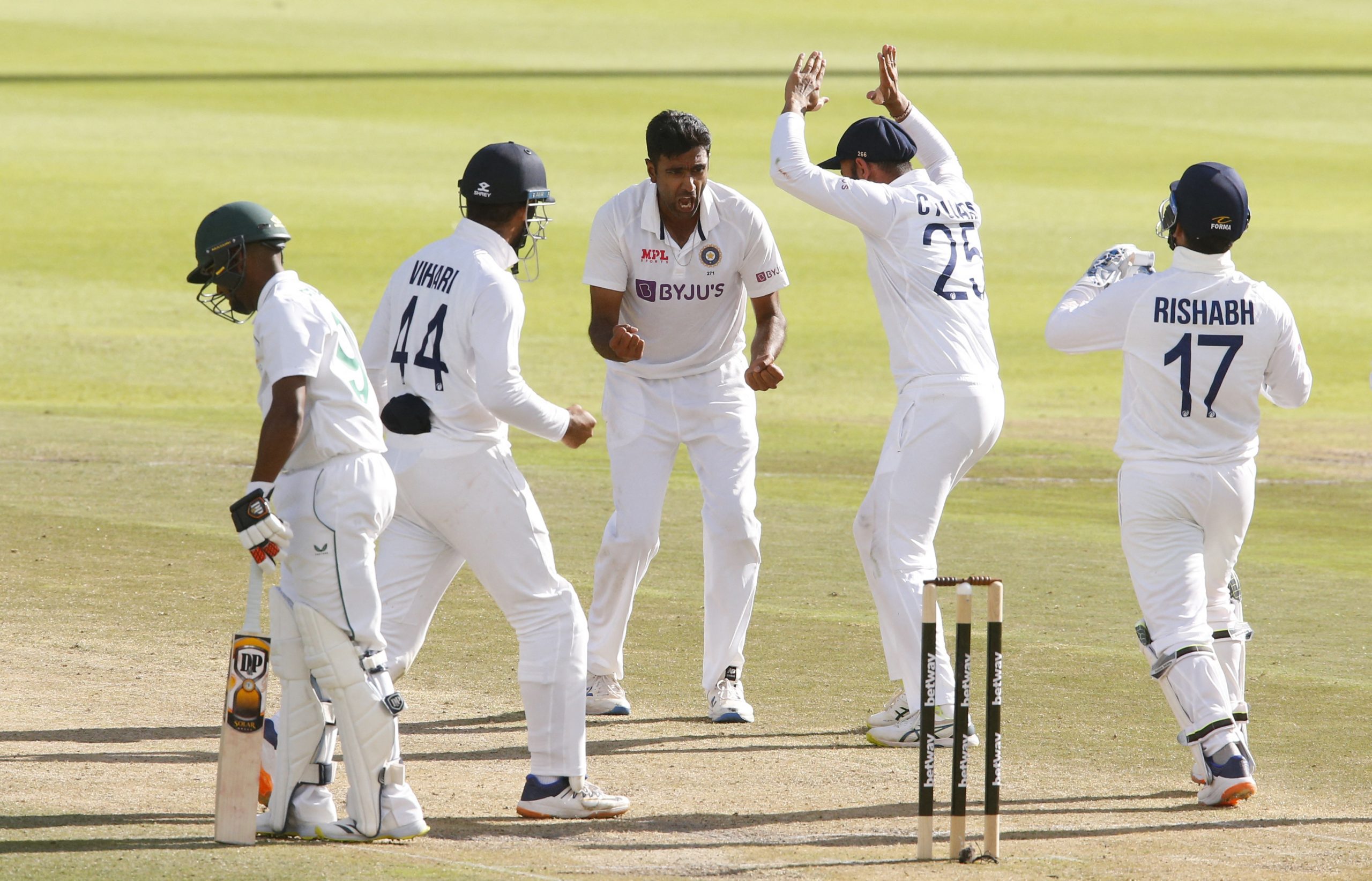 INDIA’S Ajinkya Rahane believes his side have set South Africa an imposing total to win the second Test despite the home team being almost halfway to their target with just two wickets down.

India set the home side 240 runs to win the Test at the Wanderers, and square the series, after being bowled out for 266 in their second innings on Wednesday, with Rahane top scoring with 58.

The deteriorating wicket, at a traditionally low-scoring venue, made it seem a target beyond the inexperienced South African side.

Yet determined batting by captain Dean Elgar took them to 118 for 2 at stumps on the third day, needing 122 to win with eight wickets in hand.

“We still think the target of 240 is really hard for them,” said Rahane, insisting South Africa had benefitted from a heavy roller on the pitch before the start of their innings that had temporarily flattened out the surface.

“But it only takes effect for half an hour, 40 minutes and then becomes really hard for the batsman,” said Rahane, suggesting Elgar and his teammates would face an increasingly hostile barrage from the start of the fourth day.

Rahane said that with only a couple of wickets down, they still had a job to do, but they were looking forward to day four.

“We have to just keep our discipline, keep it tight, keep our intent going and just wait for that one wicket and then we can just jump in right there,” he said.

“We don’t have to try too many things tomorrow. If we can keep it really simple. And just play to our plan… I’m sure that we will get a good game tomorrow.”

Rahane had himself defied the conditions earlier in the day in a potential match-winning partnership of 111 runs with Cheteshwar Pujara.

“We actually thought the wicket was really good to bat on,” he said. “Yes, there was the odd ball jumping around or keeping low. You had to concentrate hard and play one ball at a time. But I thought we had a decent day today.”